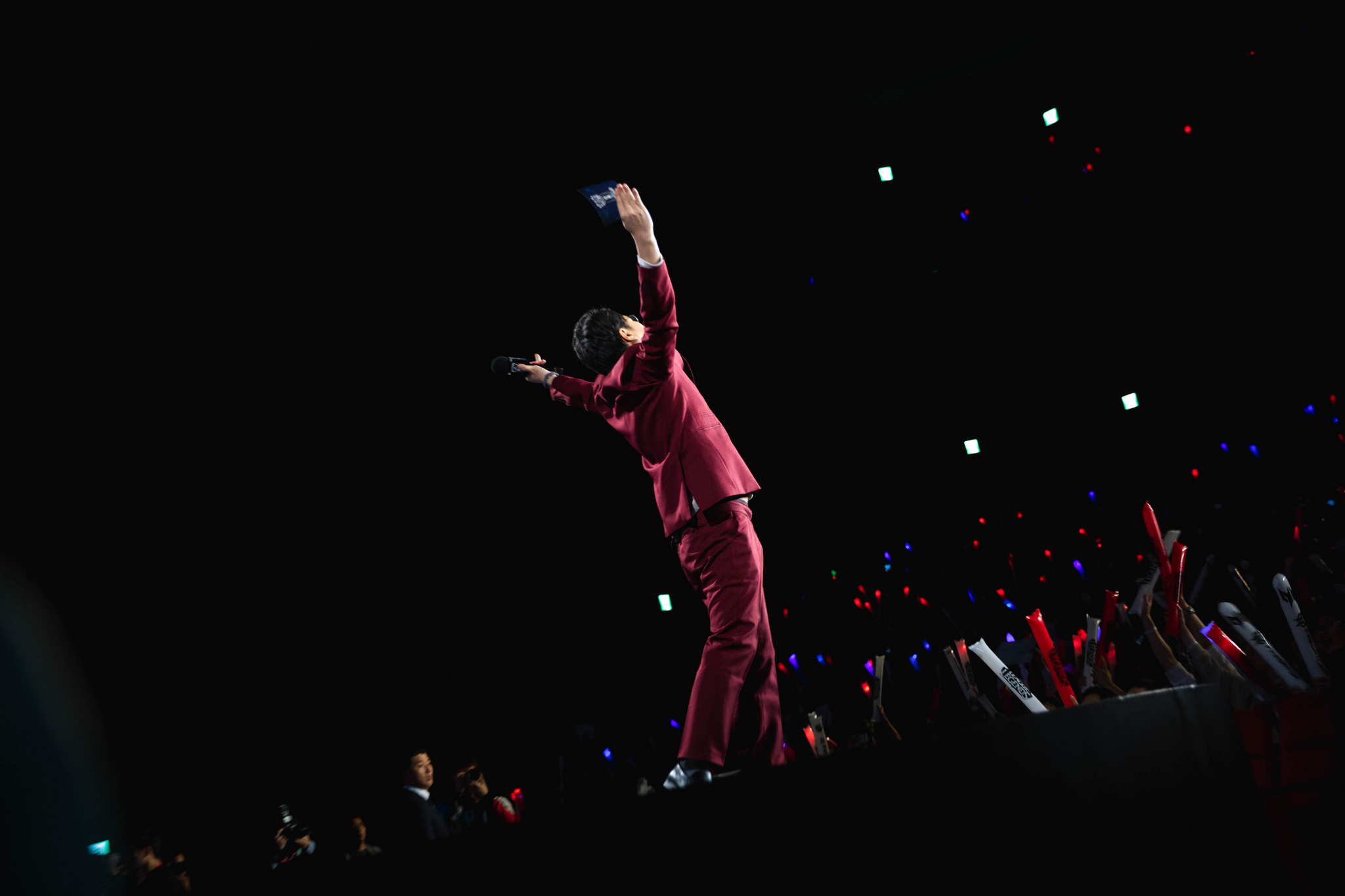 The 2018 League of Legends World Championship has been one of the most exciting tournaments in the game’s long competitive history. There are too many incredible storylines to ignore, including the rise of Jian “Uzi” Zi-Hao, Fnatic surging up as one of the best teams in the world, and the strong possibility that Korea could finally lose the throne.

The play starts off as a standard base race. Invictus decided to hold down the fort while top laner Kang “TheShy” Seung-lok splitpushed KT’s base, trusting him to defeat Song “Smeb” Kyung-ho in a duel. Well, he did defeat Smeb, but as soon as Smeb’s Guardian Angel was finished channeling, he decided to teleport to Invictus’ base instead, which in the moment was extremely confusing.

Rewinding a bit, the fight between Invictus’ four players and KT’s four players was much closer than the duel between Smeb and TheShy. It looked as though IG would win the fight easily after bursting a ton of damage into Kim “Deft” Hyuk-kyu’s Kai’Sa. But Deft was able to get off a basic attack at the last possible moment to kill Xayah, and then he did the exact same thing to kill Gragas after his Guardian Angel channeled, just barely giving KT the victory in the fight.

And that’s when Smeb arrived. And although TheShy had a huge head start on killing KT’s Nexus, using the newly-arrived Irelia and a Baron buff, KT were able to barely edge him out to win the game. The health bars of the Nexuses were so close that the Riot observer was faked out, too. If Smeb hadn’t teleported, IG would have won the game and eliminated these Worlds favorites in the first round of knockouts with a 3-0 sweep.

With this, KT hold on by a thread, and so does Korea’s hope at defending the throne.