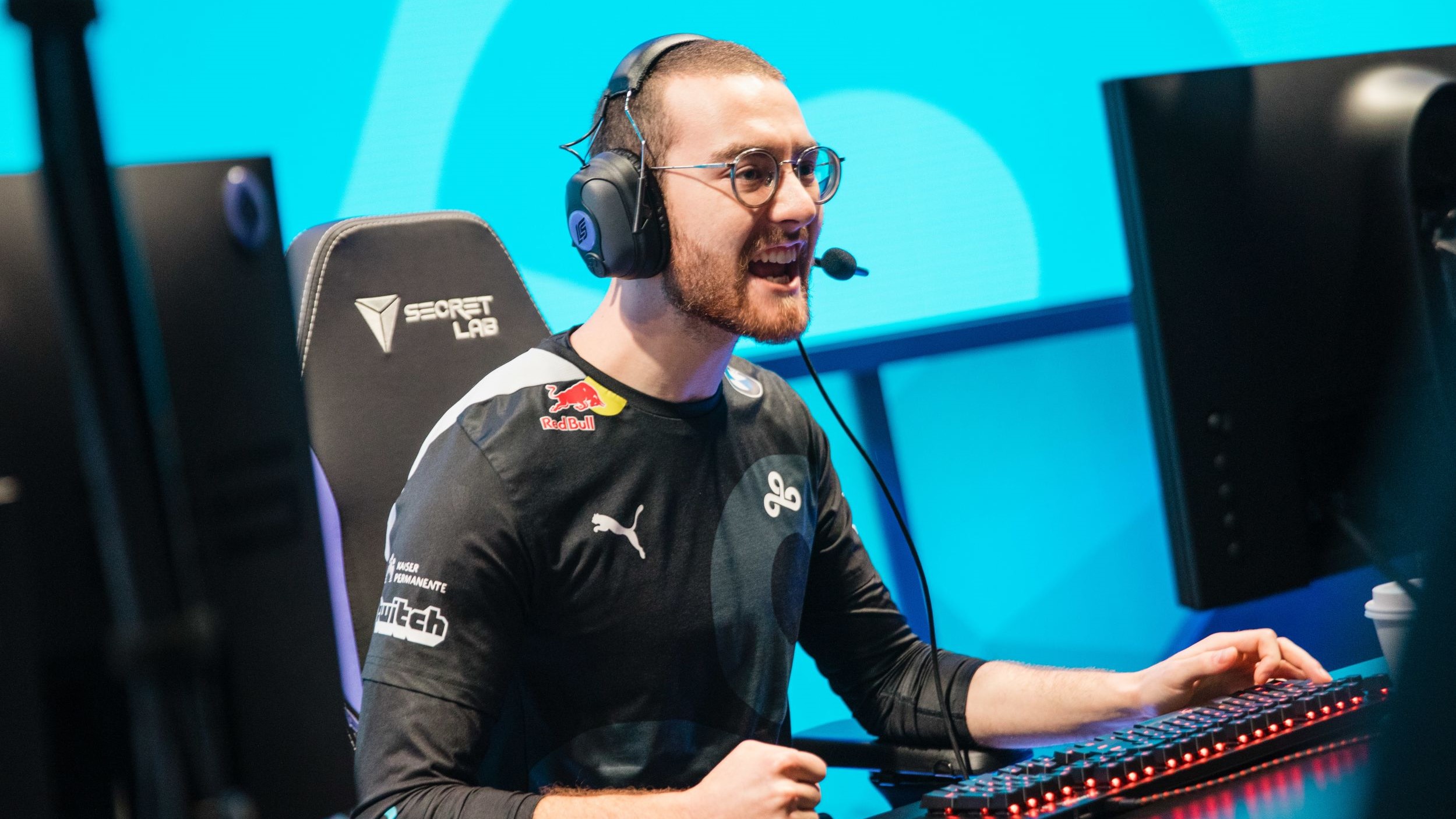 The most recent League of Legends offseason saw some major changes in the LCS. One of them was Philippe “Vulcan” Laflamme’s surprise move from Cloud9—a team he had been tied to since 2019—to Evil Geniuses.

This past weekend, Evil Geniuses advanced to the LCS Lock-In playoffs after beating Golden Guardians. Vulcan spoke with Inven Global’s Nick Geracie and shed some light on why he decided to leave C9.

Vulcan explained that he achieved almost everything he wanted to achieve with C9 and was satisfied with his run with the team. “I had a goal to leave a mark on the international stage with C9. I guess we did, but then we lost 3-0 in the quarterfinals, so it was bittersweet,” he said.

But the player also spoke about his “ups and downs” and not qualifying for Worlds 2020, despite C9 being the “best team in NA at that point.”

“Obviously, I have some regrets about how things played out at times and how I played individually, but overall, I’m proud of my time on C9,” Vulcan said.

One of the biggest factors in Vulcan’s decision to change teams, though, came down to a request he asked C9 founder Jack Etienne. “I asked Jack to make a move and that if he didn’t want to go in that direction, I wanted to be traded,” Vulcan said. “I wanted to change lane partners. I still respect Zven a lot, but I wanted a change.”

In Vulcan’s eyes, the duo wasn’t playing to their standards by the end of 2021 and had “a hard time figuring things out.”

And he got what he wanted, in a sense. Vulcan is now in the position of a veteran player for the first time in his career, lending his hand to EG’s rookie bot laner Kyle “Danny” Sakamaki. Adjusting to his new team hasn’t been easy, though. “It’s a big shift in dynamic, but obviously it’s one that I am kind of happy to take on. I understand that my role now is to talk more outside of the game and during the game,” he said.

Former C9 support players have historically taken a step down and never quite reached the top level again. But Vulcan doesn’t fear the “post-C9” stigma and is confident in his ability to perform. “I believe I am a quality player, and it helps to change environments,” he said. “I’m pretty lucky to have very good teammates once again. I’d say our roster is probably more talented than C9 last year.”

Vulcan and Evil Geniuses will swing back into action in the LCS Lock-In on Saturday, Jan. 29 when the team faces off against Cloud9 in the semifinals.