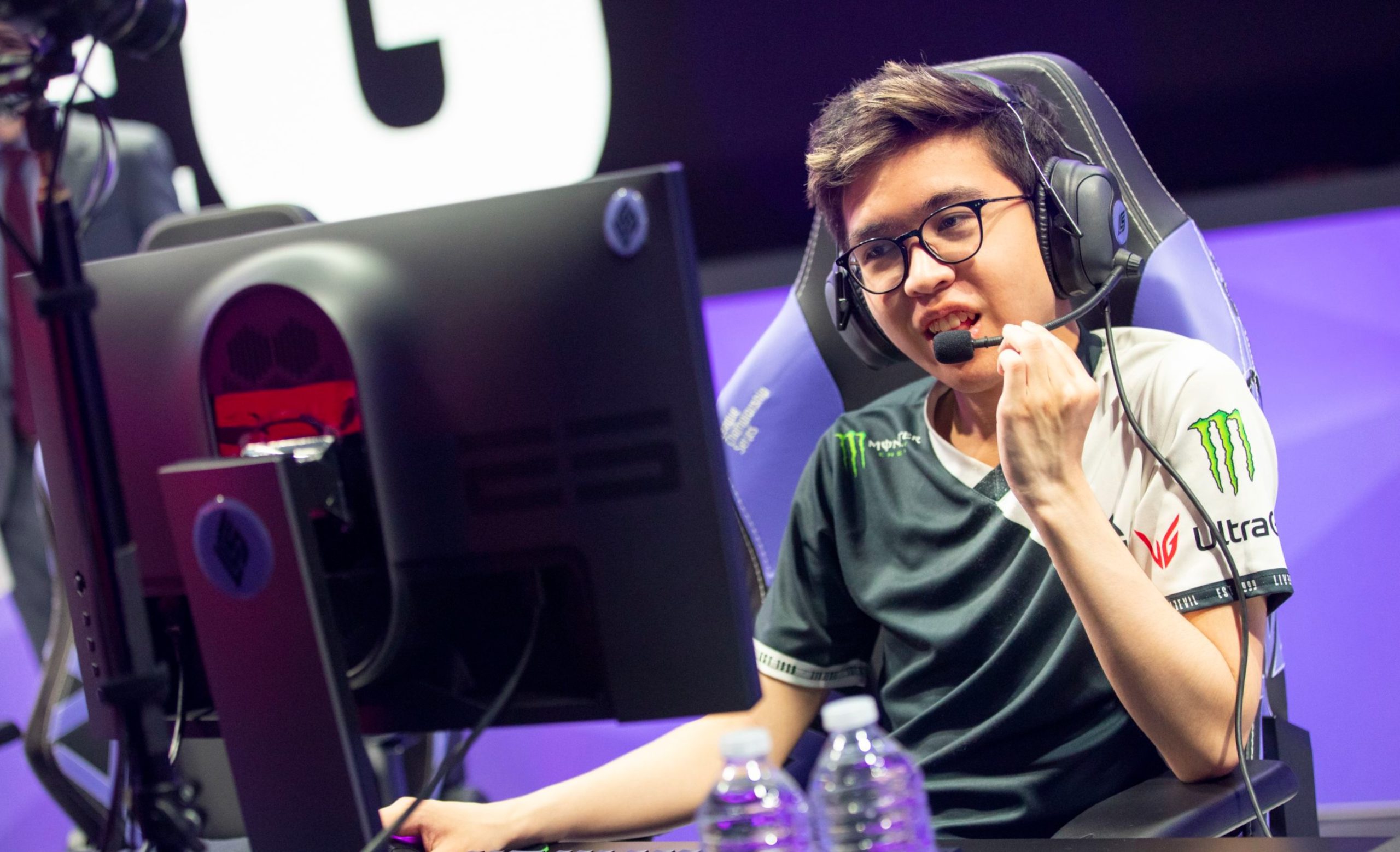 Evil Geniuses AD carry Danny collected his first competitive pentakill in today’s League of Legends matchup against the Golden Guardians. EG took down their opponents 2-0 in their quarterfinals match and carved a spot at the LCS Lock In semifinals next week.

Game one began in favor of GG after their bot lane secured a kill onto EG support Vulcan. EG quickly broke that momentum, finding three kills shortly after and gaining vision control of both rivers. This vision advantage, combined with Inspired’s meticulous jungle pathing, led to EG grabbing the first dragon of the game at 12 minutes.

This supremacy in the jungle and every EG lane winning the early game led to an unchallenged snowball from EG, which culminated into four dragons and a Baron at the 30-minute mark for the LCS Lock In favorites. Shortly after gaining this advantage, EG bot laner Danny grabbed his first career pentakill on Senna, and EG secured the first game of the best-of-three series.

In game two, EG continued their momentum instantaneously after EG top laner Impact grabbed a solo kill onto GG top laner Tonytop. GG found some plays onto the EG side, largely in part to great roaming from mid laner Ry0ma. Unfortunately for them, EG punished or equalized every play, whether grabbing a dragon, tower, or a kill on the other side of the map. At the 25-minute mark, EG found themselves at the doorstep of the GG bottom lane base with a Baron-buffed Jinx.

In the final GG bout, they attempted to grab a kill onto Impact but failed. With the rest of EG at their opponents’ Nexus, the series ended with the favored team moving onto the semifinals.

EG trounced their opponents throughout the entire series, both through mechanics and game sense. EG would continuously grab unpunished advantages onto the subbed-in GG squad while going even or ahead on any of GG’s skirmish attempts.

Aside from an outstanding performance from Danny, who got his first competitive pentakill, it was a great series for EG mid laner Jojpyun. He was an unstoppable force, only dying once in two games. Similarly, jungler Inspired was selected as the Player of the Week for his amazing performance throughout the LCS Lock In Tournament.

Looking strong, EG will await the winner of the quarterfinals series between Cloud9 and Counter Logic Gaming for a semifinals match on Saturday, Jan. 29. Dignitas and Team Liquid will play their semifinal bout one day prior, on Jan. 28.