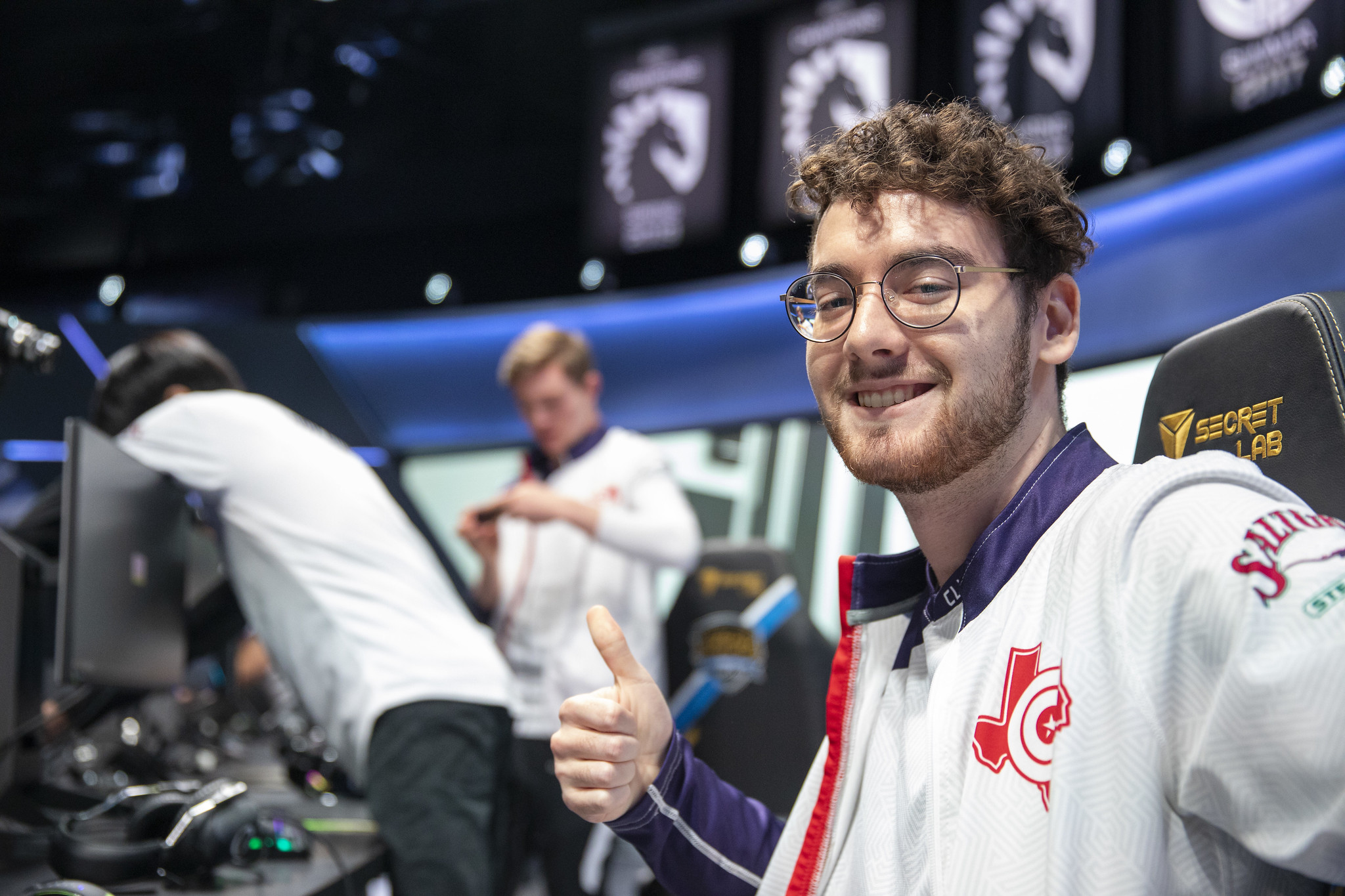 “My goal for next year is that I want win LCS,” Vulcan said. “I think it’s very reachable for us, and it would be a disappointment for both me and the team if we weren’t able to do it. To the Cloud9 fans, I know that you guys usually have very high expectations for your players, and I am confident that I can live up to that.”

The 20-year-old support was acquired by C9 after the organization reportedly paid a $1.5 million buyout to secure his services from Dignitas. This number sent shockwaves throughout the League community because not many people expected such a high buyout price for Vulcan, who’s coming off of his rookie year in the league.

Vulcan will be replacing Tristan “Zeyzal” Stidam on C9’s starting roster. Zeyzal had been on the team since 2016. He was originally a part of C9’s Academy squad but was brought up in June 2018. Zeyzal became a key part of the lineup and helped with the team’s miraculous run at Worlds 2018.

Now, all that C9 has to find is a good jungler to compliment this new set of players. With Zven and Yasin “Nisqy” Dinçer on the team, however, they’ll need to find a resident NA player to finish off this talented roster.