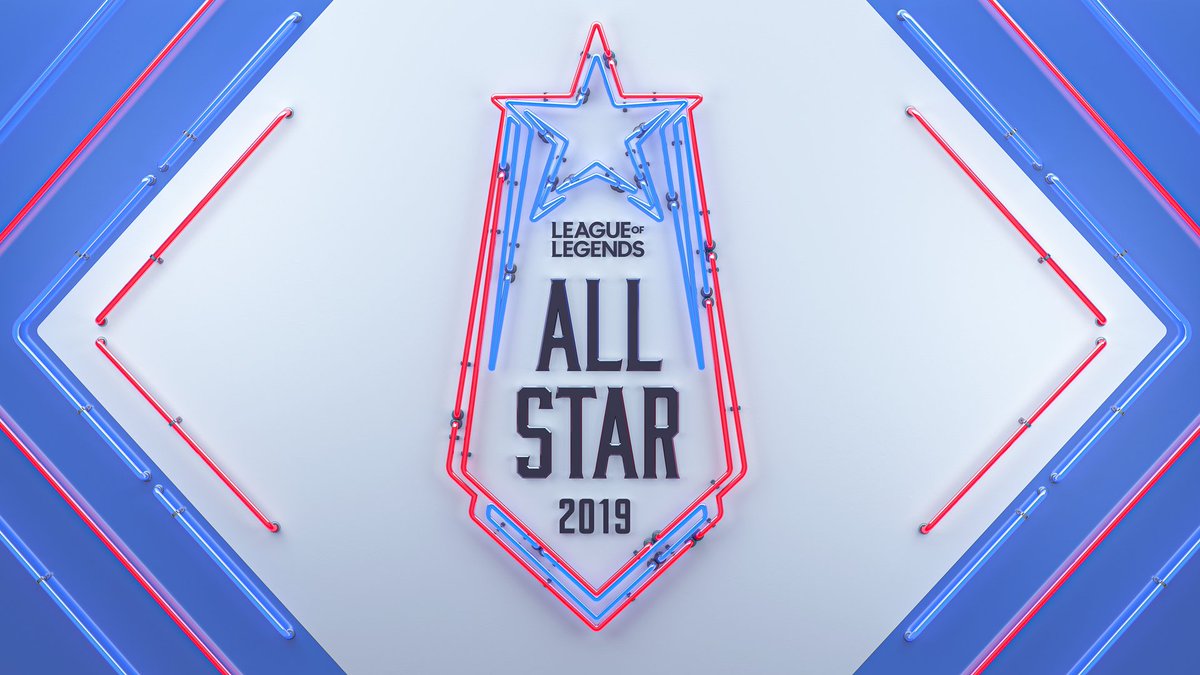 With Worlds 2019 now in the rearview mirror, fans can look ahead to the 2019 League of Legends All-Star Event, which opened up its polls for voting today.

League fans from around the world can vote for their favorite pros until Wednesday, Nov. 20, which is when the polls will close. The event will take place at the Esports Arena in Las Vegas from Thursday, Dec. 5 to Saturday, Dec. 7.

People can vote for two players from each region, but only players who have played in five pro matches during 2019 are eligible. Cross-region votes are also weighted—no more than 20 percent of the votes for a player can come from outside their home region.

When fans finish voting for their respective pro, the official site will tell them the percentage of votes that every eligible player in the region has received. Team Liquid’s Yiliang “Doublelift” Peng and Cloud9’s Eric “Licorice” Ritchie, for example, are in the lead for North America right now.

Europe, on the other hand, has G2 Esports’ Rasmus “Caps” Winther and Luka “Perkz” Perković with a commanding vote lead over the rest of the competition. Both superstar carries are expected to represent the LEC at the All-Star Event due to their great personalities and amazing individual talent.