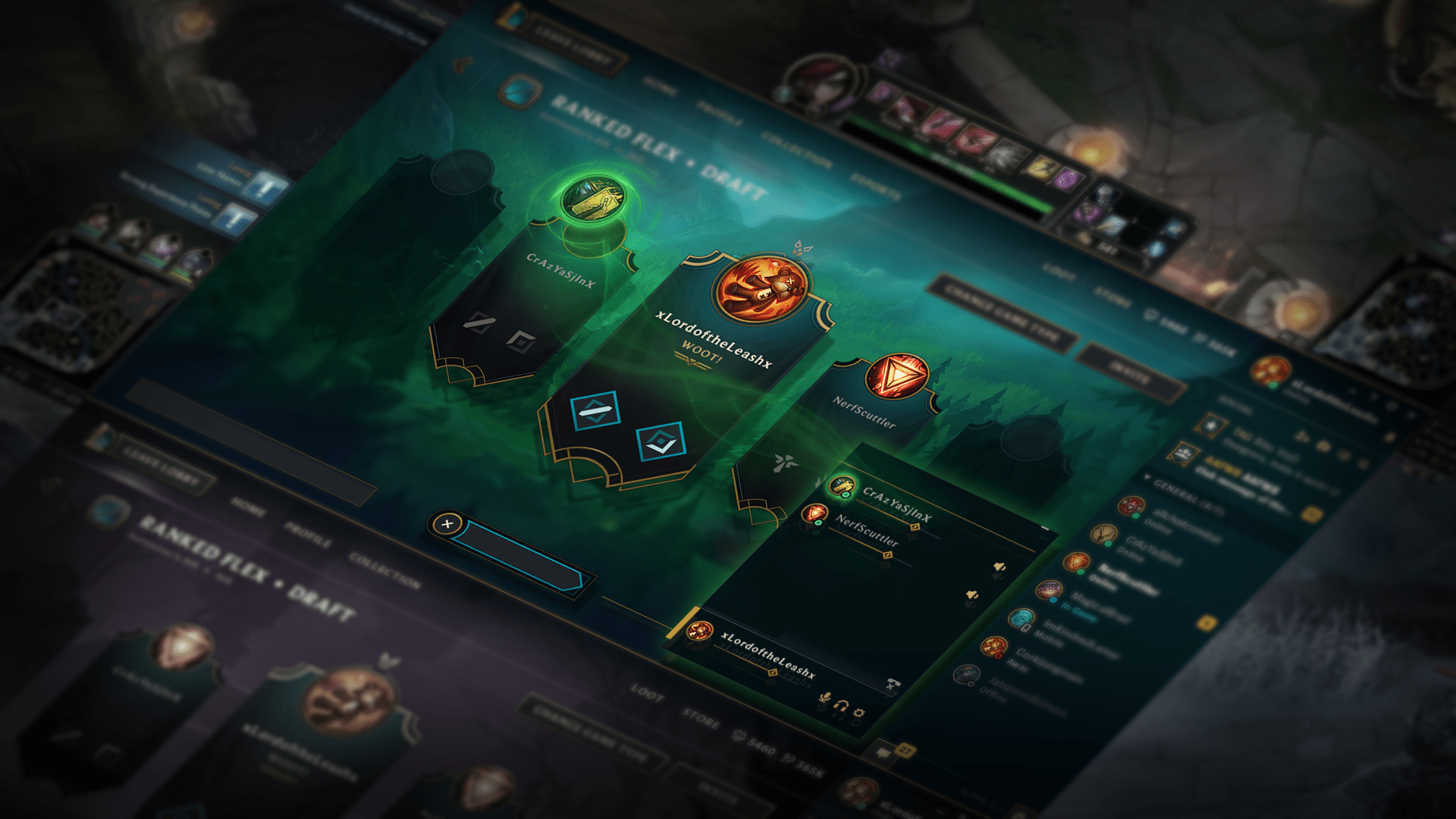 After over a year of teasing and speculating, voice chat is finally just about ready to ship in League of Legends. The brand new feature was added to the PBE yesterday for players to test and work out the final kinks.

As soon as a player joins your party, you’ll both be dropped into the same voice channel. This means that you can’t join voice chat with randoms on your team like Blizzard Entertainment’s Overwatch. You’ll only communicate with those in your premade party.

From there, you can see all of the players in your voice channel through a new window that will appear in the bottom right corner of your client.

This window is also where you can change your voice settings, such as controlling the volume of each player in the channel. Unlike other windows within the client, you can still control voice settings from this panel when you’re in champ select. Don’t worry, if you don’t want to join voice channels automatically upon forming parties, there’s an option to turn it off.

There will be a small window next to the minimap in-game that appears after clicking a small voice icon next to the camera lock icon. Just like in the client before the game, this is where you can see players in your channel, as well as control certain settings. This also automatically pops up when you hit Tab to see the scoreboard.

This new voice chat feature isn’t shipping in Patch 8.5, despite being in the 8.5 PBE cycle. But we aren’t “too far out” from live release, according to Riot.