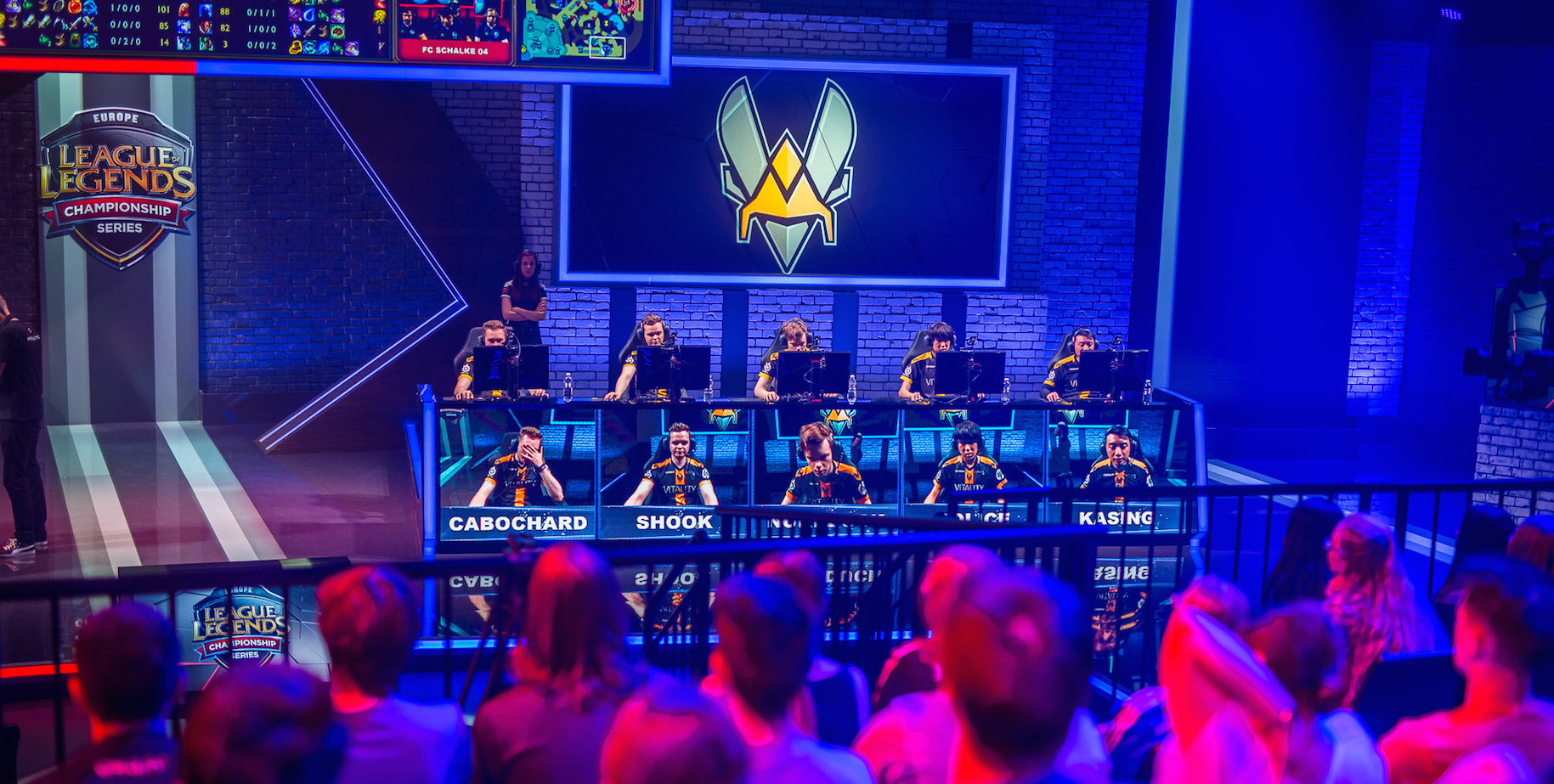 Vitality has closed out the year with another new signing, making a change in the jungler position.

The French team have signed Ha “Hachani” Seung-chan, formerly of KT Rolster, to play jungler for the team in the 2017 season. The move was first reported by L’Equipe back on December 1.

Hachani has spent the entirety of his career in Korea up to this point, joining KT Rolster Arrows in October 2013. He then moved up to KT Rolster in 2014, and spent two years with the team bar a period with Rebels Anarchy in 2015.

2016 was a successful year for Hachani and KT Rolster, finishing third and second in each of the LCK seasons, though the team fell just one map short of qualifying for the 2016 World Championships.

Hachani will join new signing Pierre “Steeelback” Medjaldi, and returning players Erlend “Nukeduck” Holm and Lucas “Cabochard” Simon-Meslet. Substitute jungler Kim “Mightybear” Min-su is contracted with the team through 2017, but is open to offers to move and played with Giants Gaming at IEM Gyeonggi this week.