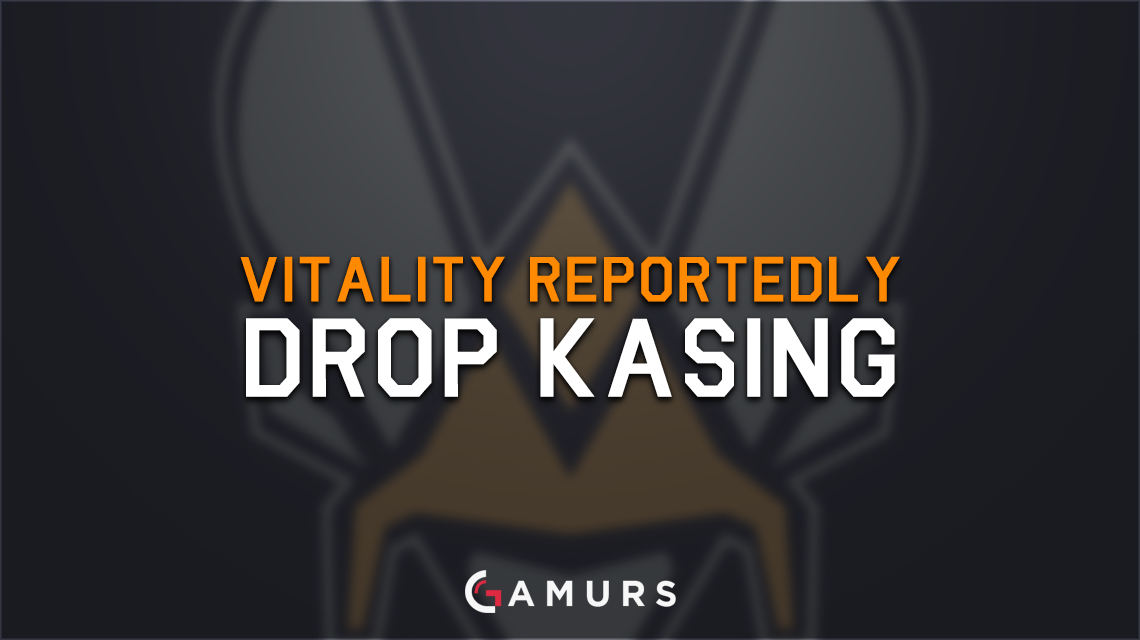 Yesterday, L’Equipe reported that Raymond “KaSing” Tsang will no longer be a part of Team Vitality of the European League of Legends Championship Series. Reports indicate that KT Rolster’s former support, Ha “Hachani” Seung-chan, is being tested for the role of Vitality’s support instead of KaSing, following the mass exodus of rosters in the LCK.

The move would see KaSing leaving Vitality as Pierre “Steeelback” Medjaldi’s partner in the bot lane after Steeelback was the first roster change of 2017, leaving ROCCAT to join Vitality a few months ago.

What are your thoughts on this potential roster change? How do you think Steeelback and Hachani would do together? Let us know by commenting below or tweeting us @GAMURScom?