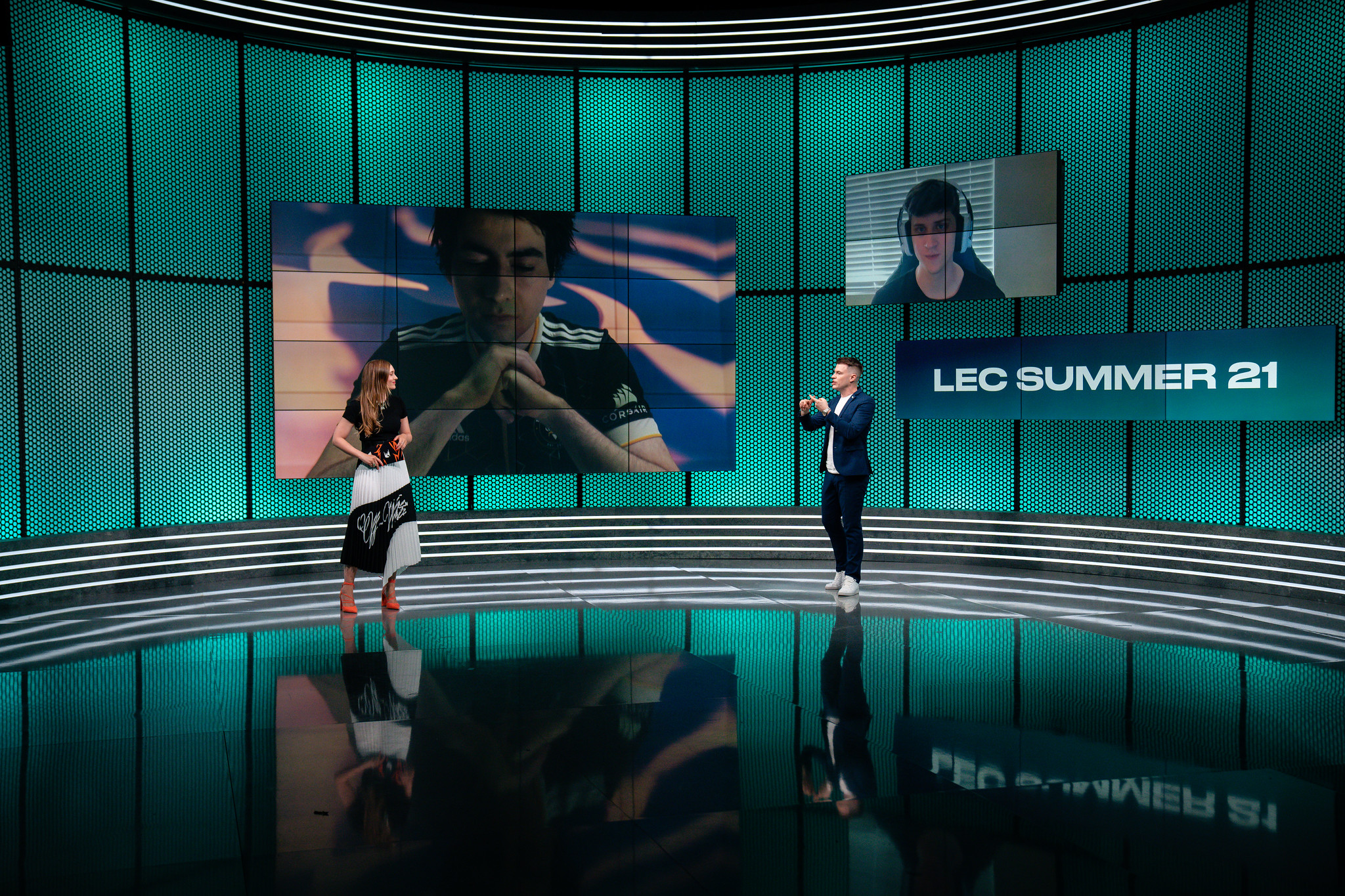 It looks like we might have another contender rising up the ranks in the European League of Legends scene, with Team Vitality having won their last three games against SK Gaming, G2 Esports, and now, MAD Lions.

The team has been one of the most exciting teams of the 2021 LEC Summer Split so far, boasting explosive players like Crownshot, Selfmade, and LIDER as a trio of powerful carry players. This game, they had their hands in most of the plays made, but the entire team played well as an entire unit throughout the mid to late game.

MAD Lions, on the other hand, have continued their slow start into the new split. They haven’t looked nearly as coordinated like we’ve seen them this year, and although their players have shown some flashes of brilliance in their games, they haven’t been consistent enough.

In this match against Vitality, MAD Lions found an early lead off the back off two kills on LIDER. But they failed to snowball this advantage, and after a collection of mistimed engages and teamfights, Vitality clawed back into the game and pushed forward.

The team’s fiery AD carry Crownshot had a massive performance on Varus, showing off great positioning and precise targeting. He finished with seven kills, seven assists, and no deaths. LIDER might have died twice early, but he eventually redeemed himself in the later skirmishes. He ended the game with eight kills and six assists. Even Vitality’s top laner SLT had himself a game on Sett, becoming a huge source of crowd control and damage that helped dictate fights for his team.

With this win, Vitality shot up in the minds of many fans and analysts as a possible challenger for the European throne. Combined with how teams like Misfits Gaming and Fnatic are playing, the LEC looks like the Wild West once again. There are plenty of strong teams and many underperforming top squads that have blended together to create a classic summer fiesta for everyone to enjoy.

Fans can catch both these teams in action again when the 2021 LEC Summer Split returns next week on Friday, July 2.