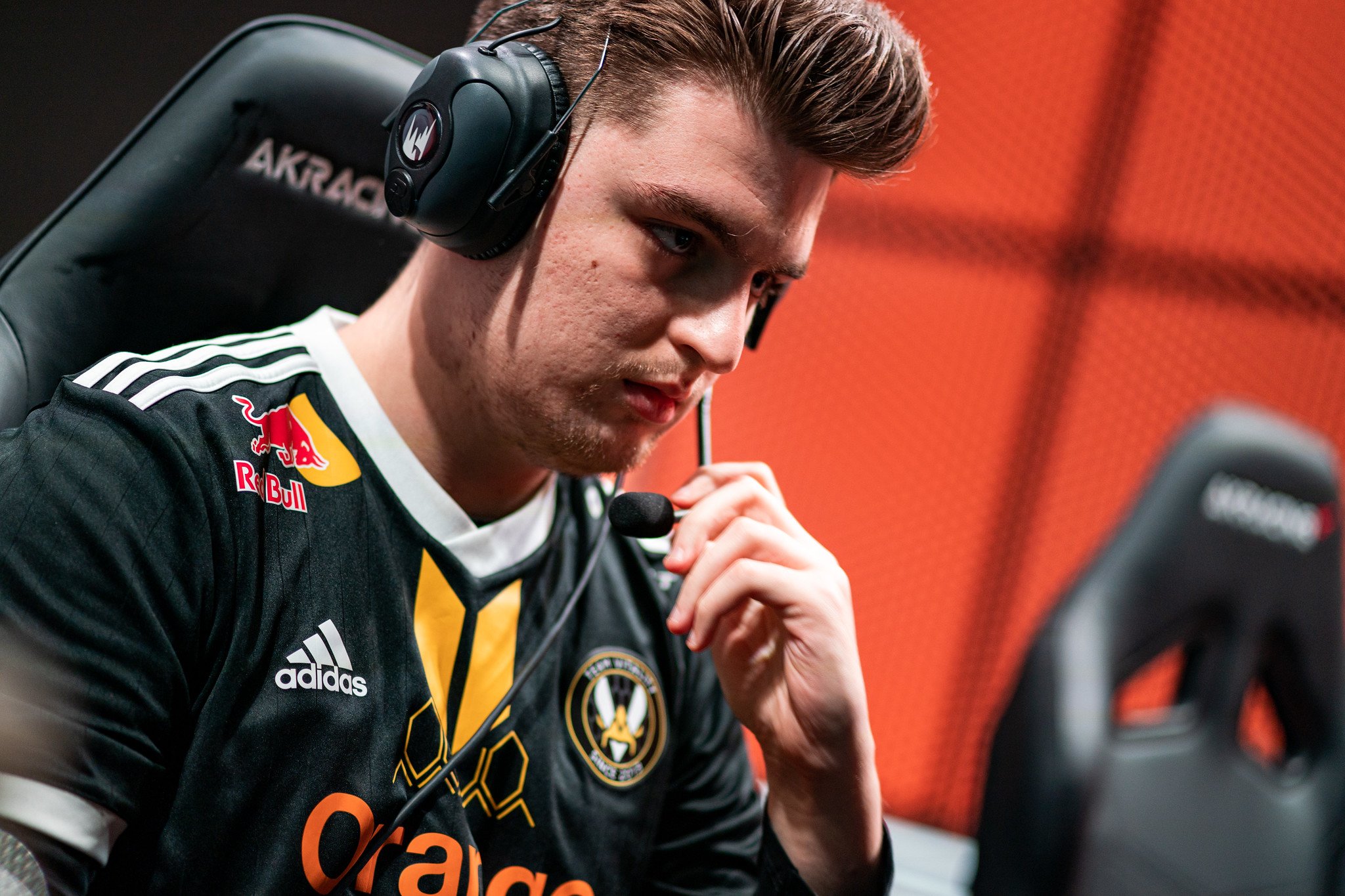 After yesterday’s heavy loss against Excel Esports, Team Vitality came back stronger today and took down Origen in just over 30 minutes during week four of the 2020 LEC Summer Split. The European League of Legends team finished the game with a deserved pentakill for Markos “Comp” Stamkopoulos before destroying Origen’s Nexus.

The spotlight of this game wasn’t entirely on Vitality’s accurate plays and quick thinking, but also on Origen’s alarming mistakes, misspells, and an overarching failure to be ready to fight.

Even though Origen were doing okay in the early laning phase, Vitality outplayed them in all teamfights. After 15 minutes, Origen were already making big misplays, like missing key spellcasts and trying to force teamfights when they didn’t have the necessary items or the ability to win them.

Comp, Aljoša “Milica” Kovandžić, and Labros “Labrov” Papoutsakis were nominated for KIA Player of the Game for their outstanding performances, which was finally won by Comp with 52 percent of votes.

Origen came into this week needing to get back up from last week’s failed attempt at proving themselves against MAD Lions. Their vulnerabilities were exposed, and although fans were hoping they would get back up in week four, Origen are going home with an 0-2 record that brings them down to eighth place in the standings—ahead of only Excel and Schalke 04.

Vitality, on the other hand, came back stronger today after losing yesterday’s match against Excel. Last week, they seemed to have improved with their mid lane and jungle duo, and although they missed their opportunity to ramp up in the standings by losing that game against Misfits, they seized it this weekend against Origen, showing LEC fans that they have what it takes to stand up to the strongest teams of the league. Vitality have moved up to sixth place in the standings, and if they keep up the effort, they might just make it to playoffs.

Origen and Vitality will be back next Friday, July 17th, for week five of the LEC 2020 Summer Split.

Origen will have another chance to prove themselves against Misfits Gaming at 3pm CT, while Vitality will go face-to-face with Fnatic at 2pm CT.