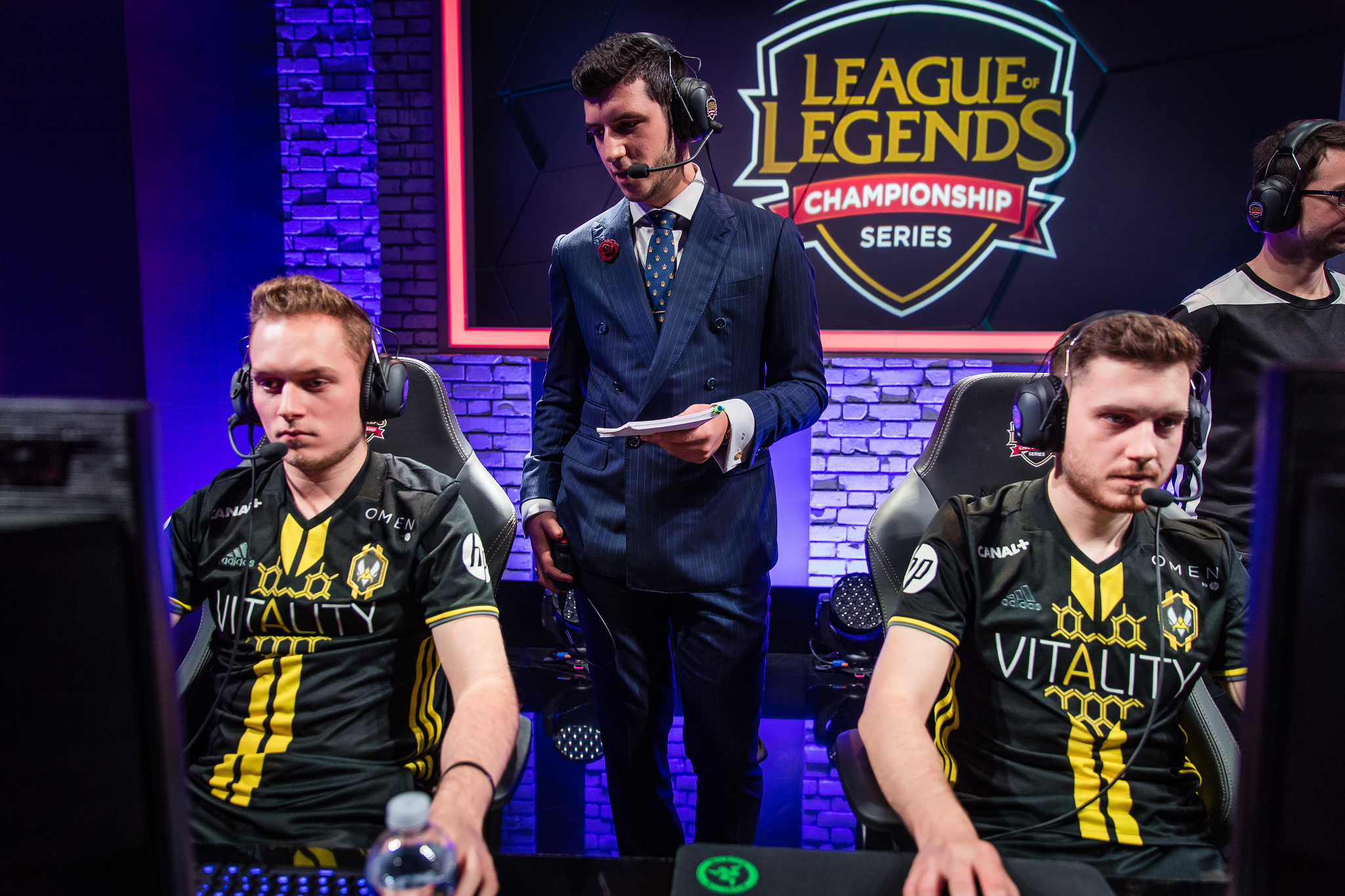 The third week of the EU LCS Summer Split is about to heat up, with two teams looking to avoid relegation.

Mysterious Monkeys and Team Vitality face off in the opening match-up today, knowing a win could be crucial to avoid dropping out of the EU LCS and into the EU Challenger Series by the end of the season.

Vitality enter the match as the favorites. The team have become long-standing staples in the EU LCS after buying Gambit Gaming’s LCS spot in December 2015. Vitality knew a loss to newcomers Mysterious Monkeys would put them in a dangerous position in Group B.

Mysterious Monkeys had clear advantages in the early game, but were unable to increase their lead enough to pressure Vitality—who turned the tide of the match in the late game by foiling Mysterious Monkeys’ Baron attempt, giving them the Ace and the Baron buff to close out the game.

Vitality will now be looking to build off of this win against a strong H2K Gaming roster when the two teams face off on June 17. Mysterious Monkeys will be up against Fnatic on June 24 for a shot at a surprise comeback.