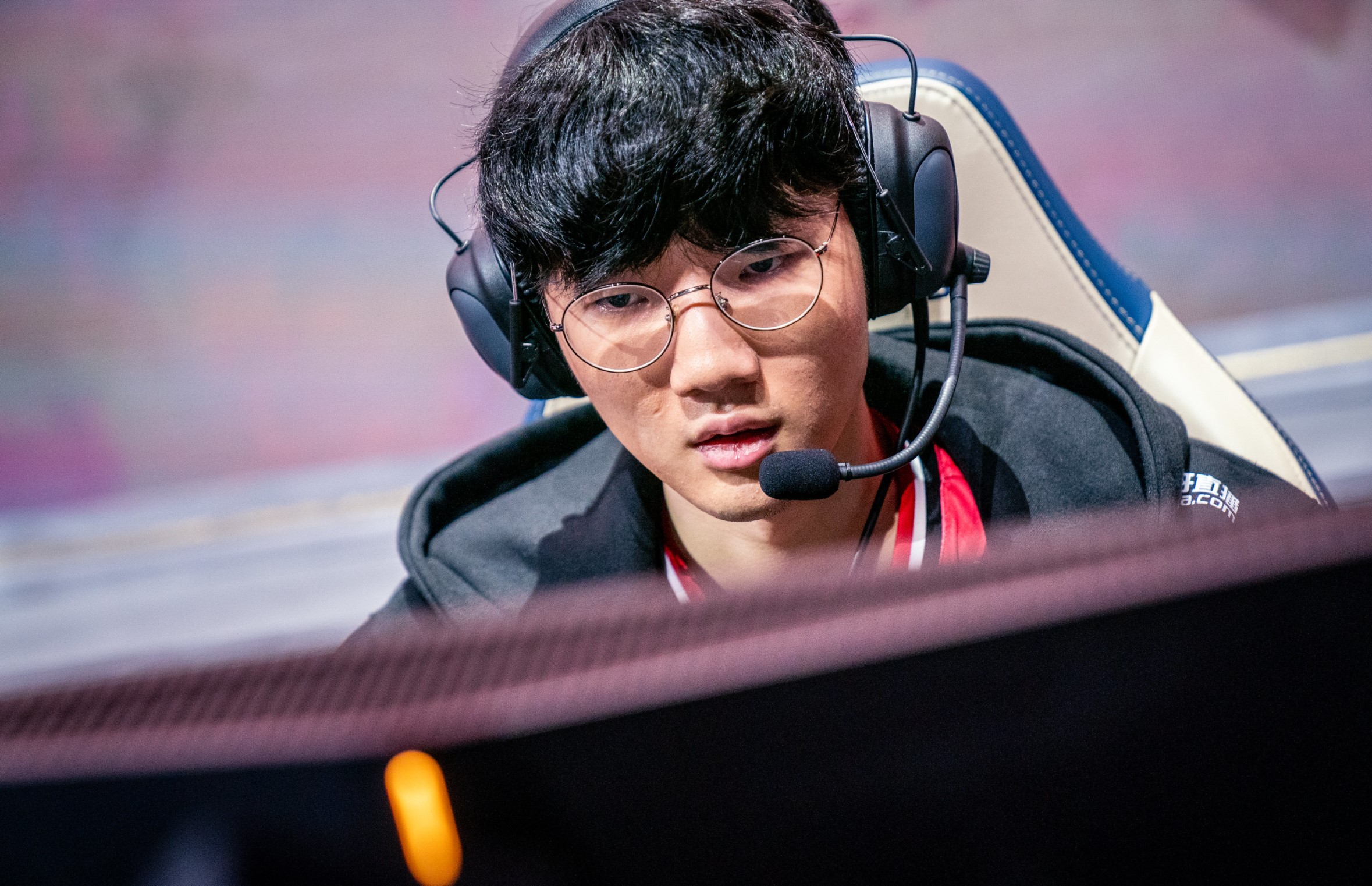 In a battle between two former though-to-be-contending teams, EDG reigned supreme as they were able to capitalize on Weibo Gaming’s mistakes throughout both games. In the first game, EDward Gaming developed a slight gold advantage in the first 20 minutes of the game. They temporarily lost their lead after a teamfight went wrong but were able to bounce back and close out the game off the back of Viper’s strong teamfighting as Ezreal.

In game two, Viper’s strong Ezreal prowess continued as the Korean AD carry dismantled Weibo Gaming once again as they closed out the game and series at the 29-minute mark.

For his effort, Viper was awarded two player of the games for his exceptional Ezreal play. Throughout these two games, Viper totaled a scoreline of 12/2/6 while dealing more than 65,000 damage across two games. His heroics have helped EDG improve their split record to 2-0 and move into sole possession of first place.

As for Weibo Gaming, they now stand at a 1-1 series record and a 2-3 individual game record, which can somewhat be attributed to star top laner TheShy’s inconsistencies from the LPL 2022 Spring Split Playoffs extending into the current split. While he dealt the most damage on Weibo Gaming throughout both games, his inconsistent builds stunted any opportunities for the team to mount a comeback or hold onto leads that they did have.

Both Weibo and EDG appeared to be strong contenders for the title last split before collapsing late and finishing well below expectations. Fortunately, there are still several chances for each to improve. TheShy and Weibo will play Team WE on Saturday, June 18, while EDG will try to stay undefeated against JD Gaming on June 17.