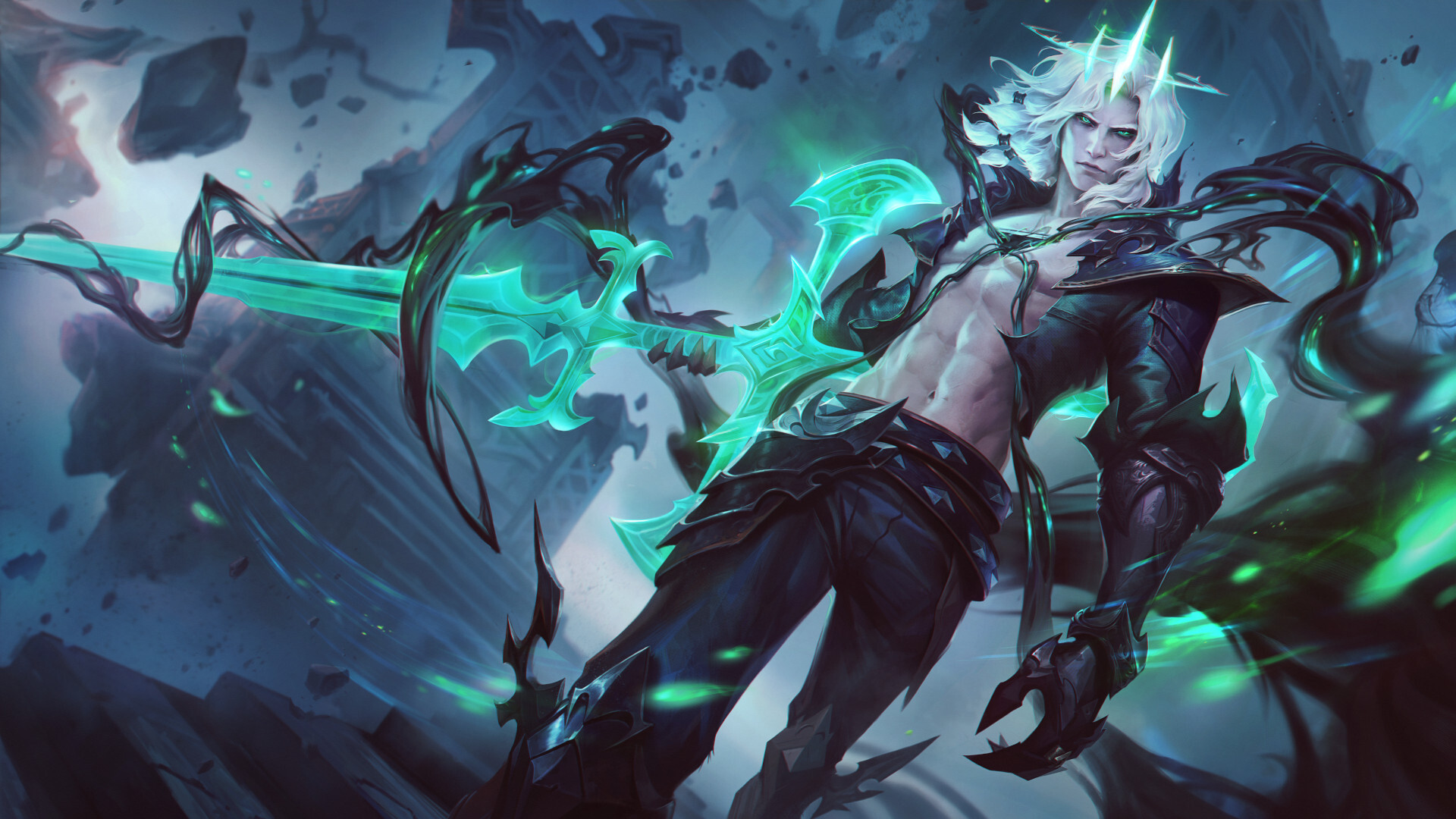 The One For All game mode in League of Legends tasks players to bring out their best in order to defeat five copies of the same champion on the opposing team.

A Viego player took the fate of a lost game in his own hands and went to engage the opposing Lux players, eliminating them one by one in order to secure the one vs. five pentakill.

The play began with Viego trying to escape two players, who were eager to finish the low-health champion off. After successfully baiting a Lux to follow him into the bush, he regained some health and used his possession ability to gain control of his opponent. After that, he began to unleash a flurry of Lux combos, before finishing the other players off and regaining possession of other champions. One by one, the Lux players fell and eventually gave Viego his well-deserved pentakill.

While other players from One For All might be able hard to replicate in Summoner’s Rift, there are plenty of clips of Viego players doing such things in League of Legends ranked games. His possession ability has also been the source of various bugs, which is currently stopping him from being available to pick in competitive play.