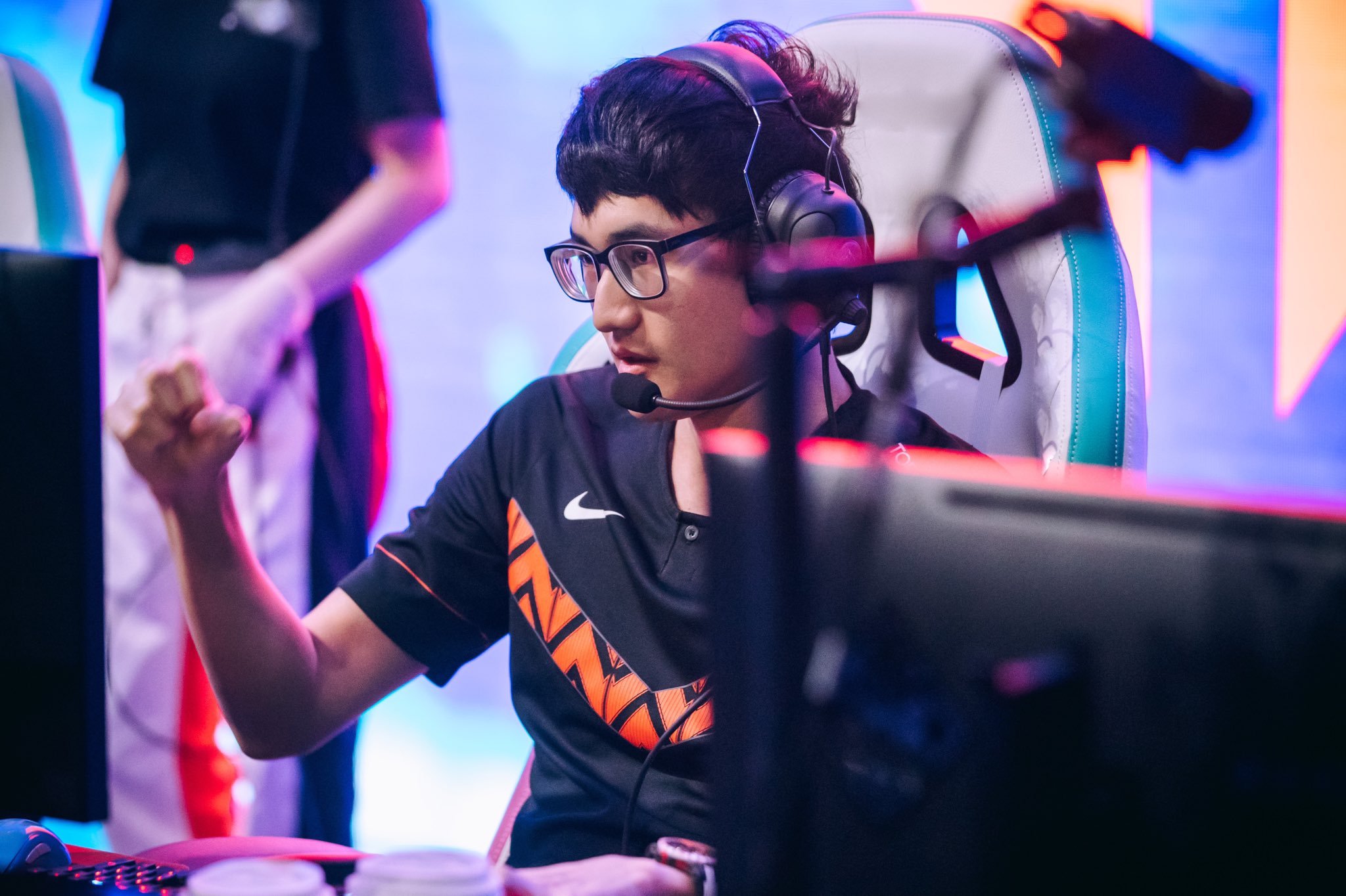 Victory Five shut down Top Esports to score 3-0 and remain undefeated in the LPL 2022 Spring Split.

The LPL is raising the stakes with every match, and teams adapt to new strategies every day. V5 facing TES was anticipated to be one of the biggest matchups of the week, featuring big names across both teams. All eyes were on the mid lane matchup, especially on Rookie vs. knight. And they didn’t disappoint. The best-of-three series went head-to-head till the last match, and it was full of action-packed moments.

The first match started with a chaotic bot lane fight where TES’ JackeyLove secured the first blood on the enemy, but V5 traded it out quickly. Next up in the river, TES secured another kill, but the enemy responded promptly to equalize the kills. Even though the fights were fierce in this match, teams always found a way out to trade kills and stay nearly even in gold difference. TES denied V5 a Soul and acquired two more dragons to get the Chemtank Soul, while V5 secured the Baron for themselves.

The game was near 40 minutes and the gold difference between the two teams was just 2,000. Anyone could flip the game if they went all in. Both teams kept their composure, took calculated fights to have similar kills, and waited for the Elder Dragon to spawn. TES secured the objective after a fight near the dragon pit, and they marched straight to the Nexus. V5 recalled after the fight and prevented them from finishing the game, however. The Nexus stood at 55 HP and one auto attack away, but V5 stayed in the match.

After the fight near the Nexus, V5 assaulted the enemy Nexus, but they couldn’t make a dent in the opponent’s base. Lastly, TES marched straight down after their long death cooldowns and caught V5 separated to go directly for the open Nexus and finish the long 53-minute match.

The second match was do-or-die for V5, and they accepted the challenge. TES secured the first blood onto Rich in the jungle, but V5 traded it immediately in the bot lane. V5’s Karsa secured the next two dragons, but TES gained an advantage after winning teamfights and catching players on the sidelines. V5 got the third dragon for the team, keeping them closer to the Soul Dragon. The teams actively traded kills, and the gold difference was negligible between them. TES secured the Baron and took another dragon due to the sizeable lead, picking up even more kills along the way. TES was within reach of the Soul Dragon, but V5 were quick to respond, taking down players to mitigate the enemy’s lead.

V5 scored some more kills and secured the Baron to break into the enemy’s base and crack some inhibitors. After that, both teams met for the Soul Dragon’s fight. Karsa secured the Chemtank Soul for his team and V5 just took over the game, eliminating every enemy team member. V5 marched down the mid lane and cracked the Nexus to bring the series to a tie.

Match three began with a poorly executed dive by TES over enemy bot laners, and ppgod’s Thresh secured two kills at the cost of just one. Then, he scored TES another kill and the first dragon of the match after engaging the enemy support.

TES desperately needed to come back into the game. Though they got one kill in the top lane, V5 kept on securing more objectives like the Rift Herald and forced TES to take bad teamfights, slowly creating a colossal kill gap over the opponents.

V5 barely lost any teamfights and carefully played around the objectives to keep their lead in the match. They secured the Baron, pushed through the lanes, and dominantly finished the game in style to maintain their winning streak in the LPL Spring Split 2022.