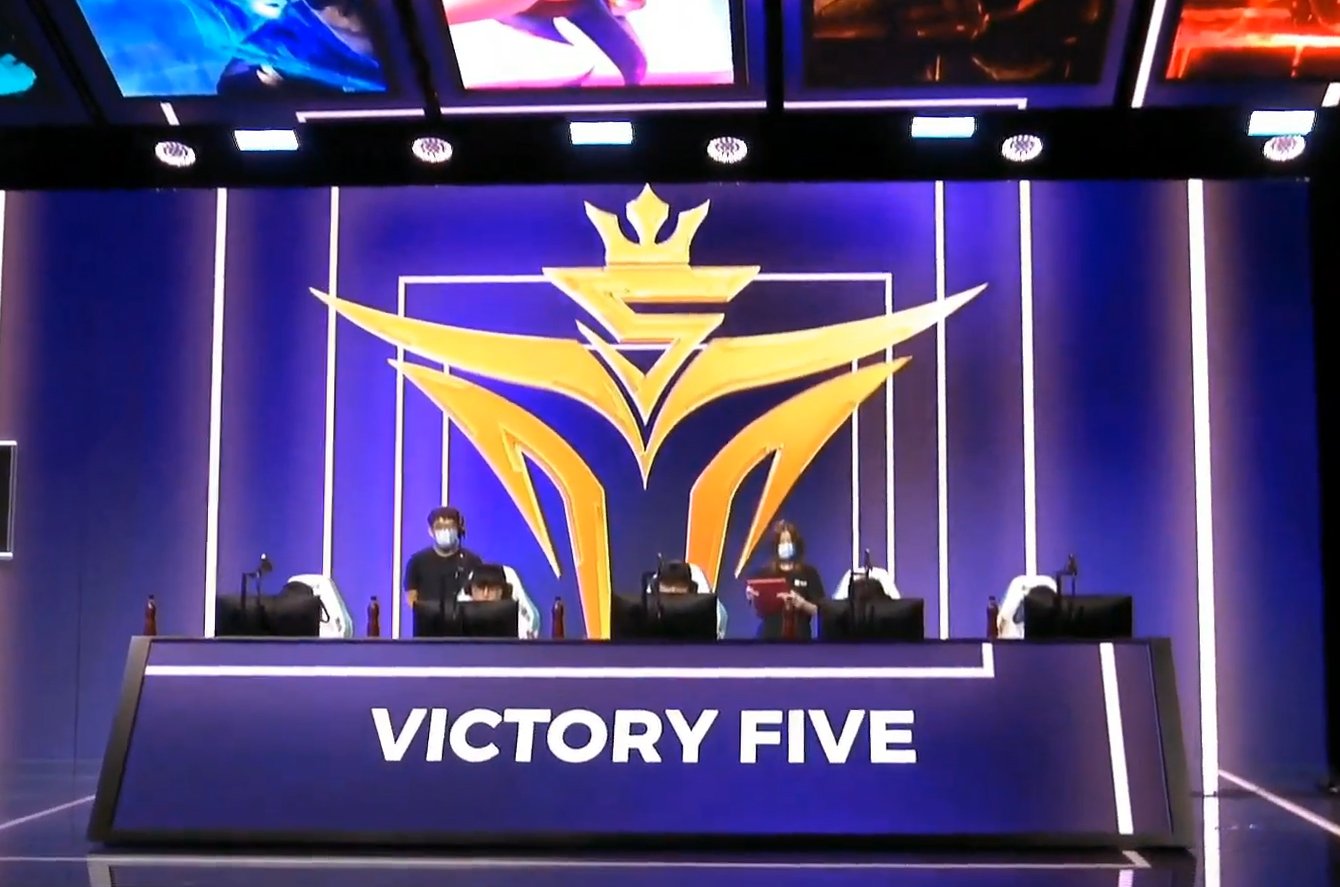 This is the second time the organization finished winless in its history. The first happened in the 2020 LPL Spring Split when the organization had a different roster. Even after multiple changes in players and coaching staff, V5 was unable to stop this situation from happening again, finishing winless again one year on.

Their 2020 competitive season started much more harshly, failing to pick up a single win during the Spring Split, making history in the LPL. The team bounced back in the summer after revamping the roster, reaching fifth in the regular season. They were able to qualify for playoffs but were eliminated quickly by eventual Worlds finalists Suning in a 3-1 series.

During the 2021 Spring Split, the team looked off once again after going through some roster changes. They were able to pick up only six wins during the regular split and failed to make the playoffs. During the Summer Split, they fell even harder after their best performing players were acquired by other teams.

If history repeats itself, the 2022 Spring Split should be see a marked improvement for the V5 squad. The org is most likely going through roster changes again in hopes of improving their performance in the LPL.