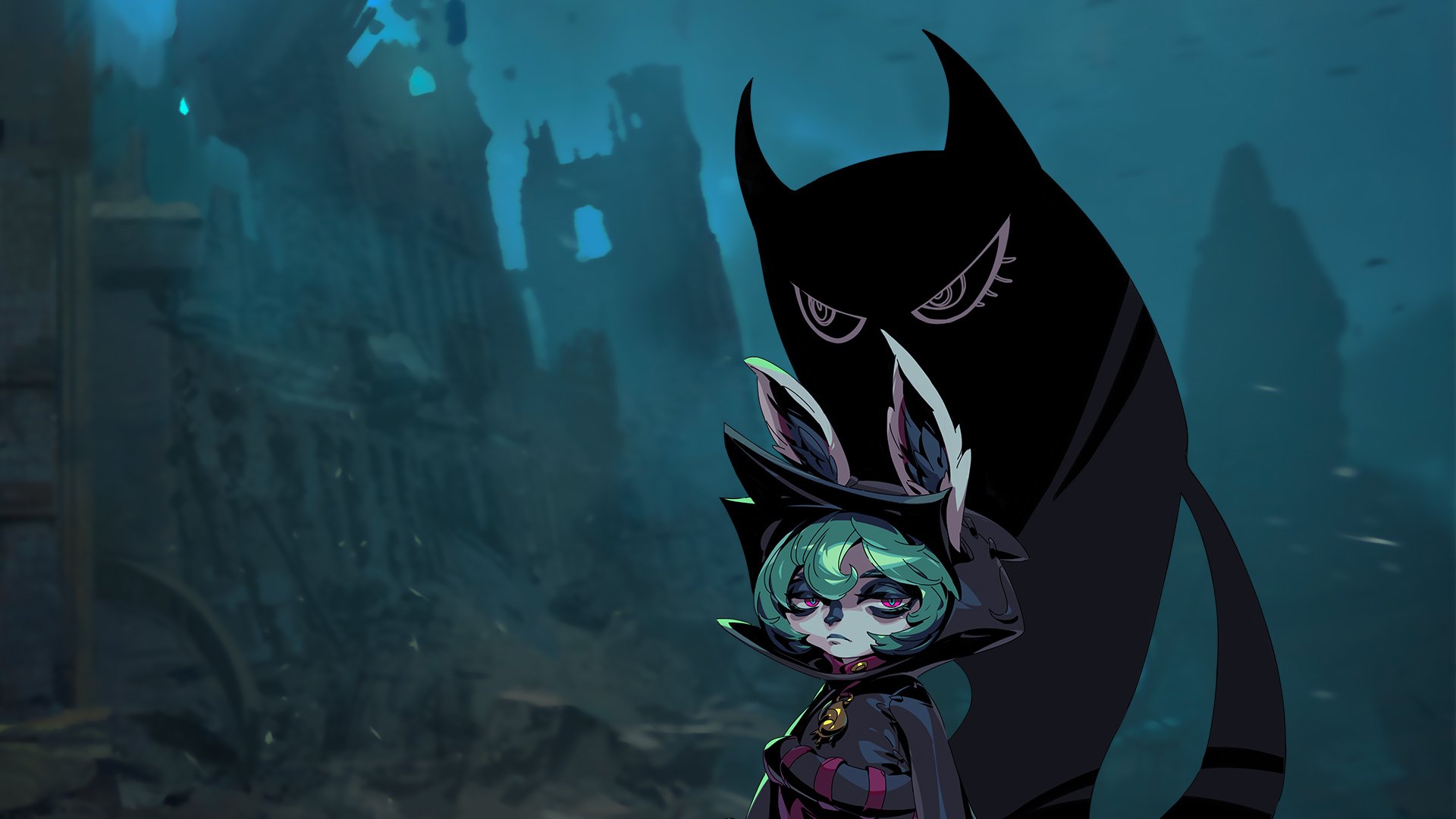 If you’ve been playing League of Legends and participating in the game’s newest in-client story event, Sentinels of Light, you might have seen glimpses of Vex, the dispirited, darkly-dressed yordle that plays a big part in the lore behind Viego’s rise to power during the Ruination of Runeterra. And now, Riot Games has revealed that she’ll be joining the fight as a playable champion this September.

“As long as everything goes as planned, Vex should be coming out in September,” Lead champion producer Ryan “Reav3” Mireles said. “We’re working on getting her source of power—aka her shadow—just right in game, which is why she’s releasing a bit after the Sentinels of Light event.”

Her “shadow” is her main source of power and will most likely be her weapon on the battlefield. She controls a large shadow that looms behind her, which also helps her control the Black Mist to take down her foes. In the Sentinels of Light story, she works with Viego to help collect the various items that contain the soul of the Ruined King’s lost wife, Isolde. She tells the Sentinels in the Freljord chapter that “an awful, ugly world is the only thing [she] wants,” and Viego’s victory would ensure that.

In-game, however, Riot still needs to perfect how it’ll reflect her shadow’s power. In the developer’s April Champion Roadmap, Reav3 said the team “needed to create some new tech to visually sell” her source of power, which is her shadow. This is why her release was delayed for so long. She was meant to come out before Akshan, but Riot had to drop the Rogue Sentinel in her stead.

League fans could get to see more and more of the happiness-hating yordle soon through the rest of the Sentinels of Light storyline. Remember, there are only two more months until a shadow will be cast across Summoner’s Rift. In the meantime, this ongoing event will last until Tuesday, Aug. 10.