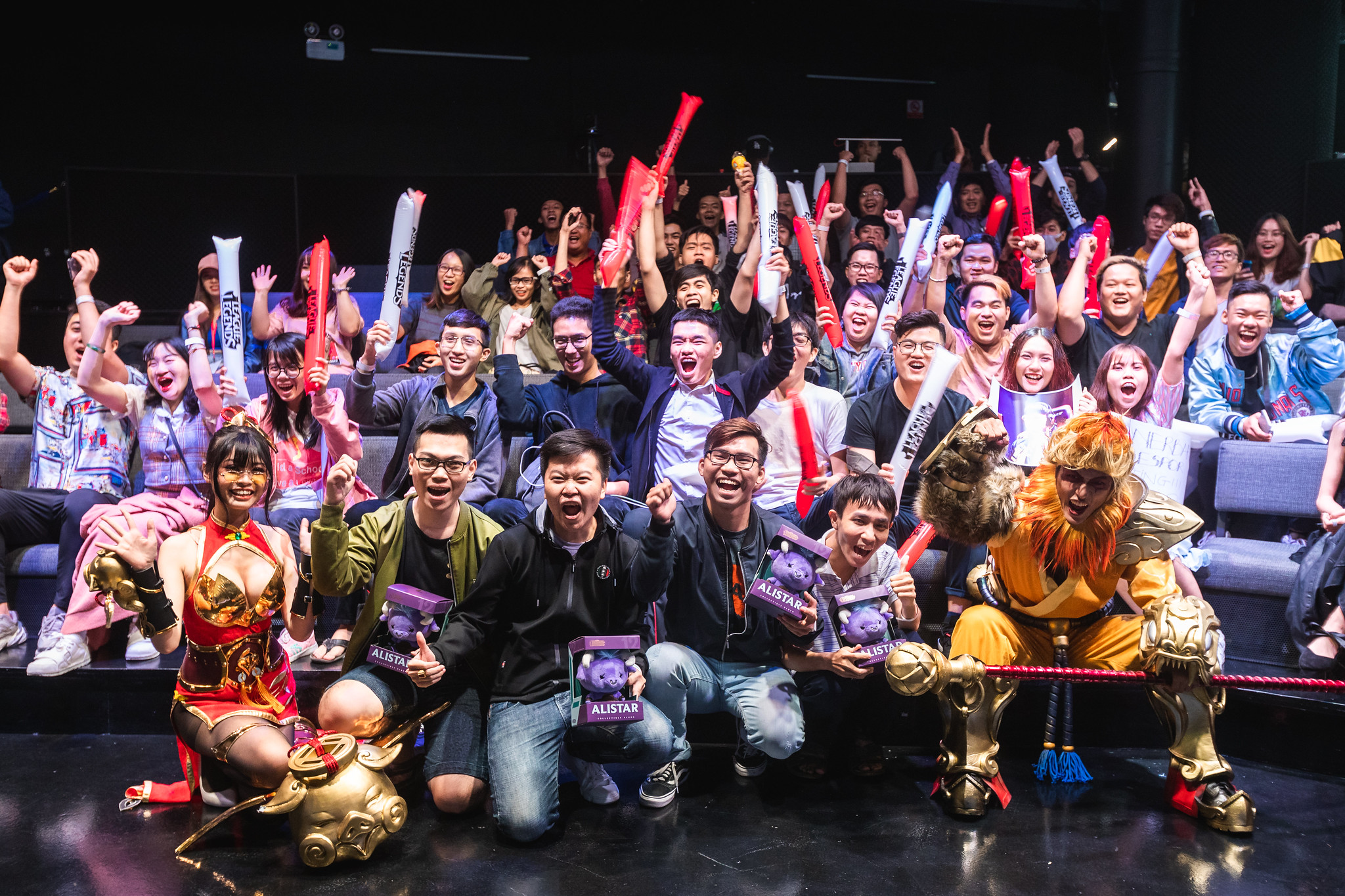 Most fans watching the play-in group stage at MSI are interested in Group A, which has been deemed the Group of Death. With most of the strong international teams seeded into that group, that makes sense.

But Group B has been more surprising overall through the early stages of the round robin. We’ve seen cooler team compositions, more cheese, and an unexpected challenger out of Russia.

Things got off to a spicy start in the first game when DetonatioN FocusMe, the Japanese contingent, pulled out the Sona-Taric bot lane against Thailand’s MEGA Esports. MEGA looked totally lost against DetonatioN’s scaling composition, somehow falling behind to not only the cheese bot lane, but also DFM’s top lane Kayle and Kindred jungle. By the time MEGA looked to fight, they were down to only one Nexus turret and DFM easily won the game.

Next up was Vega Squadron, who were mostly a mystery coming out of Russia. Russia has a long history of contending at international events, but this is a brand-new team full of fresh faces. But in their match against INTZ, the veteran Brazilian squad, Vega looked like the veterans. INTZ simply made too many individual errors that Vega capitalized on in their upset victory.

Vega bot laner Ilya “Gadget” Makavchuk continued to show off in the next game against DFM. Making good on his username, he pulled out the Heimer to shut down the Japanese side in pretty hilarious fashion.

With one more chance to get back into contention, INTZ fell flat on their faces against MEGA. They faced a severe scaling disadvantage against MEGA’s Kindred-Azir-Kai’Sa combination, and again made too many mistakes. INTZ jungler Diogo “Shini” Rogê got off to a stronger start, but the team couldn’t control vision around the first Baron, which got Shini killed. That was all MEGA needed to surge ahead.

INTZ’s surprising incompetence has handed Vega control of the group. They’ll finish off on May 5 with the first game starting at 12am CT.