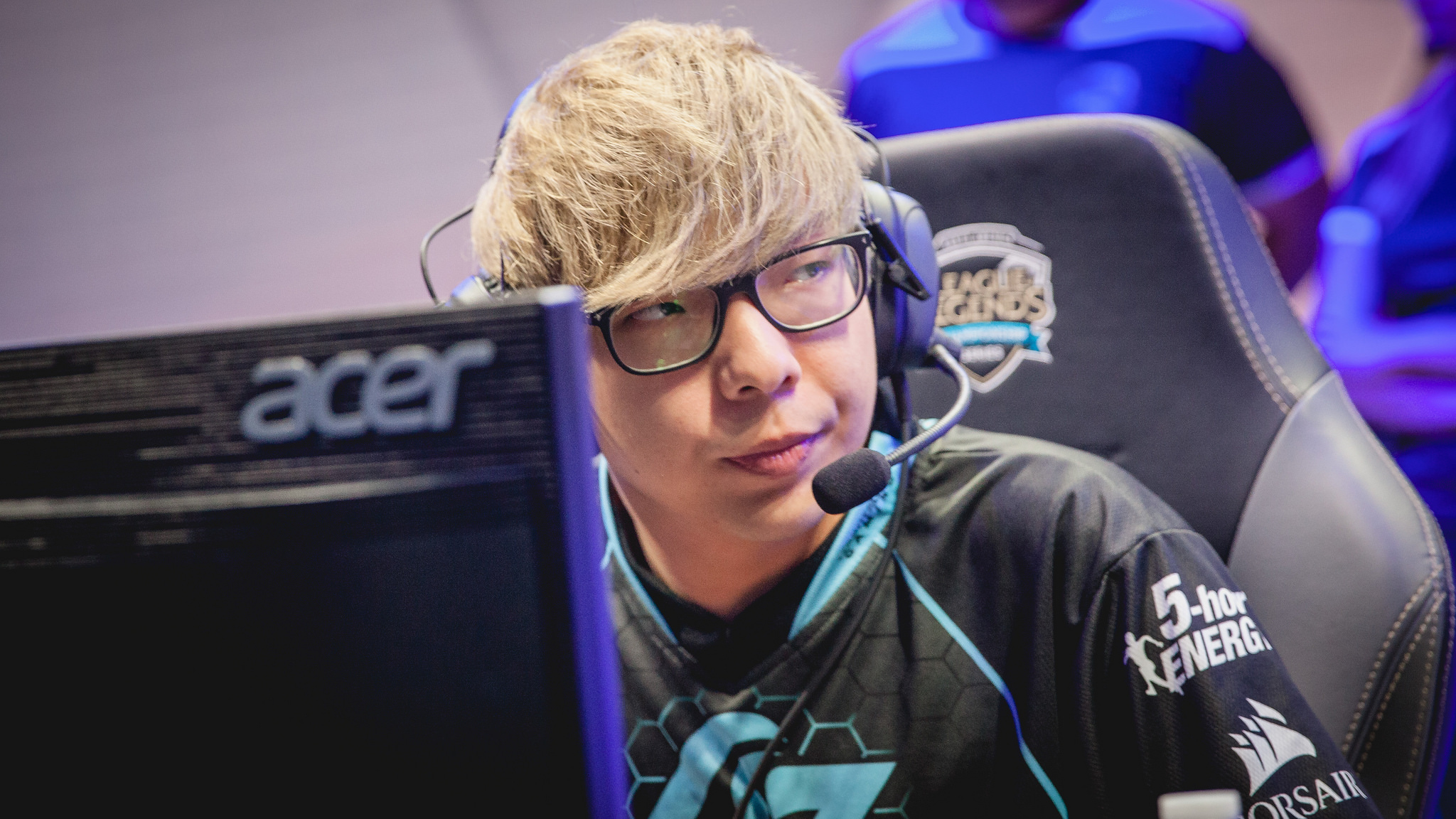 This past weekend was one for the history books of the NA LCS. Some really weird picks emerged from the woodwork—Urgot was picked by Phoenix1 in their match against FlyQuest, and Fiora mid was picked by CLG in their showdown against TSM.

The results were as unpredictable as you would expect.

In the P1 and FlyQuest matchup, no one expected that P1 would be the team to pull out a meme pick. After all, it was FlyQuest last year that repeatedly tried running crazy Mordekaiser-fueled team comps. P1 decided it was their turn, because in the second game of the series, they whipped out the Urgot to challenge An “BalIs” Van Le’s top lane Kennen. It didn’t go so well.

Despite P1 failing to make Urgot click there are questions at play much larger than any of us, and we need to try to answer them. Would Urgot work in professional games? Does Urgot work in regular games, for that matter? Has Urgot been good all along and it took a pro player to show us the light? No, obviously. Right? We’re not all crazy. Maybe?

The truth is, all the Urgot pick managed to make us do is question the deeper yearnings of life itself, but he’s still not an optimal pick. The fact that a pro picked Urgot doesn’t mean Urgot is secretly good, it just means that he was picked because only a pro can get away with it. Urgot’s usefulness is extremely limited. It just so happens that in the current meta one of his few uses has been thrust into the spotlight, so P1’s Derek “zig” Shao tried it out.

The reason is none other than everyone’s least favorite meta top laner—Kennen. Kennen didn’t used to be such a pain, but his current best build involved building attack speed and utility and generally just being annoying for everyone to deal with. But he lacks the kind of power that other splitpushers like Fiora have. It just so happens that Urgot is one of the few top laners that can deal with him. His range, harass, and tankiness are a decent combination for taking on the electric rat, but that still doesn’t make him a good pick. There are other things to pick, like Quinn, Pantheon, Vladimir, and Jayce that all accomplish a similar goal. They aren’t great picks either, but they’re all at least better than Urgot.

Some may argue that Fiora isn’t a hidden OP—she’s just OP—and that’s why she worked so well as a mid laner when CLG’s Choi “Huhi” Jae-hyun picked her up. Well, she is OP, but that’s not why she won as a mid laner on Sunday. She won because TSM’s Søren “Bjergsen” Bjerg picked Galio mid. Fiora is Galio’s number one counter in top lane, so it only makes sense that she’d work mid lane as well. Galio is still often flexed to mid lane however, but this is a first for the Grand Duelist.

The question, then, isn’t why Fiora worked mid, but why she’s so strong against Galio. That’s a much easier question to answer. For starters, his magic damage shield is completely useless against any physical damage champion, which Fiora is. His tankiness is thwarted by her ability to chop through health with true damage using her passive. That, combined with how quickly she can get in Galio’s face with a Lunge and the fact that she can parry his taunt, makes her an excellent pick.

TSM went on to win the series, but the only game that CLG won during that series was the game they had a Fiora mid. We’re not saying that it was all because of Huhi on Fiora—but we’re not not saying that either.