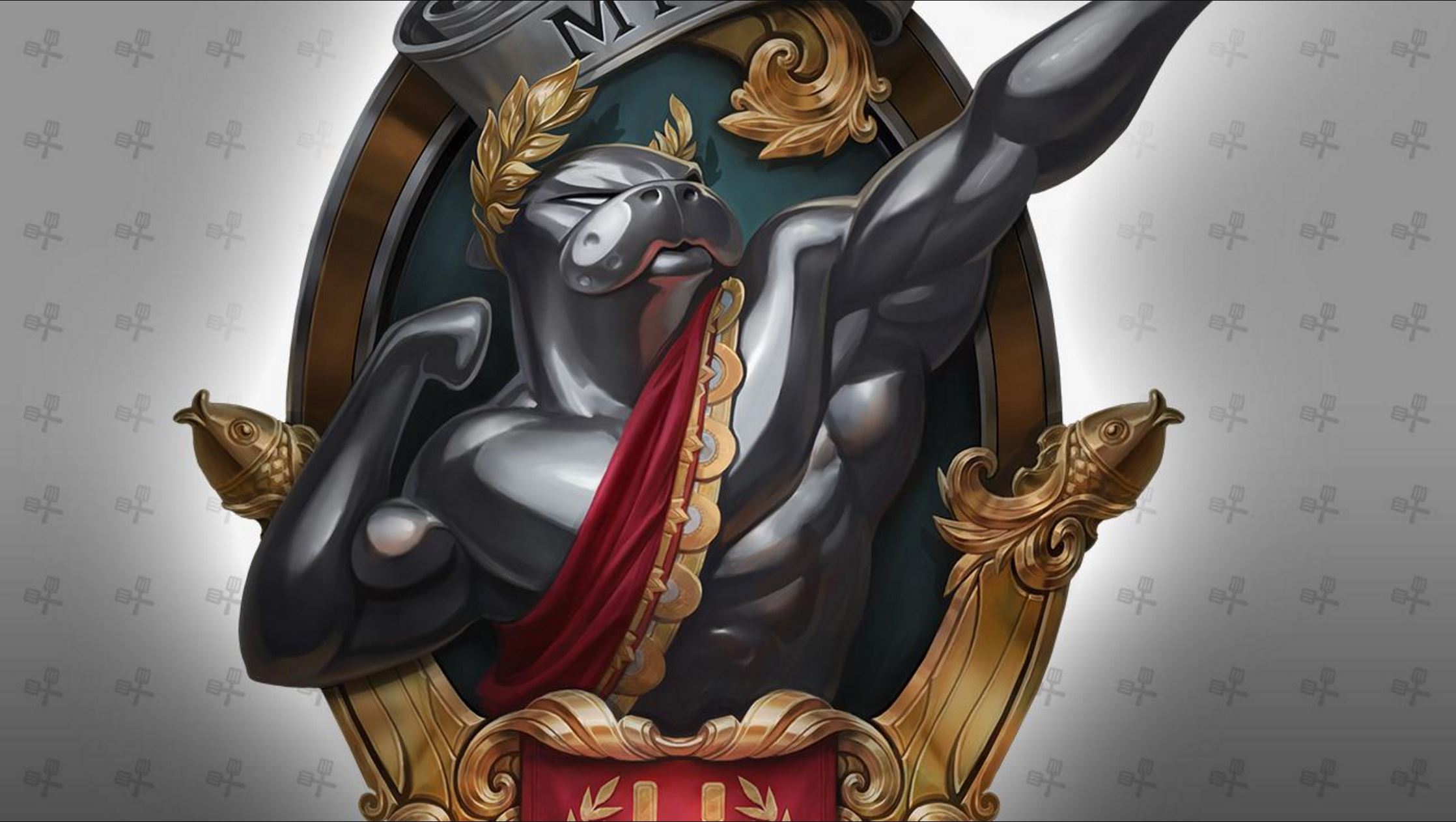 URF is making its way back to League of Legends for the first time since September.

Well, technically, it’s ARURF (All Random Ultra Rapid Fire) instead of the traditional URF, but it’s better off that way. ARURF is just like regular URF, where all cooldowns are lowered by 80 percent, mana/energy costs don’t exist, bonus attack speed is doubled, everyone gets more movement speed and crit chance—oh, and all health pools and damage dealt are multiplied by one thousand.

The only difference between regular URF and ARURF is that you can’t choose which champion you play in ARURF. Your champion is randomly selected from all your owned champions, as well as the pool of free rotation champions for that week. This keeps things a little bit more even. Back in the days of original URF, players discovered that certain champions benefit from the game mode’s insane buffs more than others. For example, Hecarim’s Q had a .2 second cooldown, meaning he could keep spamming it without having to worry about mana and turned into a roaming zone of permanent damage. Also, he looked like like a pretty rad helicopter.

ARURF will be added to the Public Beta Environment (PBE), League’s client that allows players to test upcoming features before they go live—and it will happen soon, according to a Rioter on the League message boards.

The last time we saw ARURF was in September when it was added to the Rotating Game Mode schedule. Riot has had issues implementing it into the new client, and because of this it’s taken five months to try and bring it back. According to a Rioter on the League forums, URF and a few other game modes haven’t been functioning properly with the new client (for undisclosed reasons) since its launch, but Riot is working on bringing them back.

It’s been a long time since players have been able to sink their teeth into URF. It’s been the most widely-loved new game mode by far, and players even made an official petition on Change.org to turn it into a permanent game mode when it first debuted in 2014. The petition reached over 20,000 signatures. There have also been countless Reddit posts and League message board topics pleading with Riot to bring it back.

Well, all of the begging must have worked, because we’ve finally got our URF back.