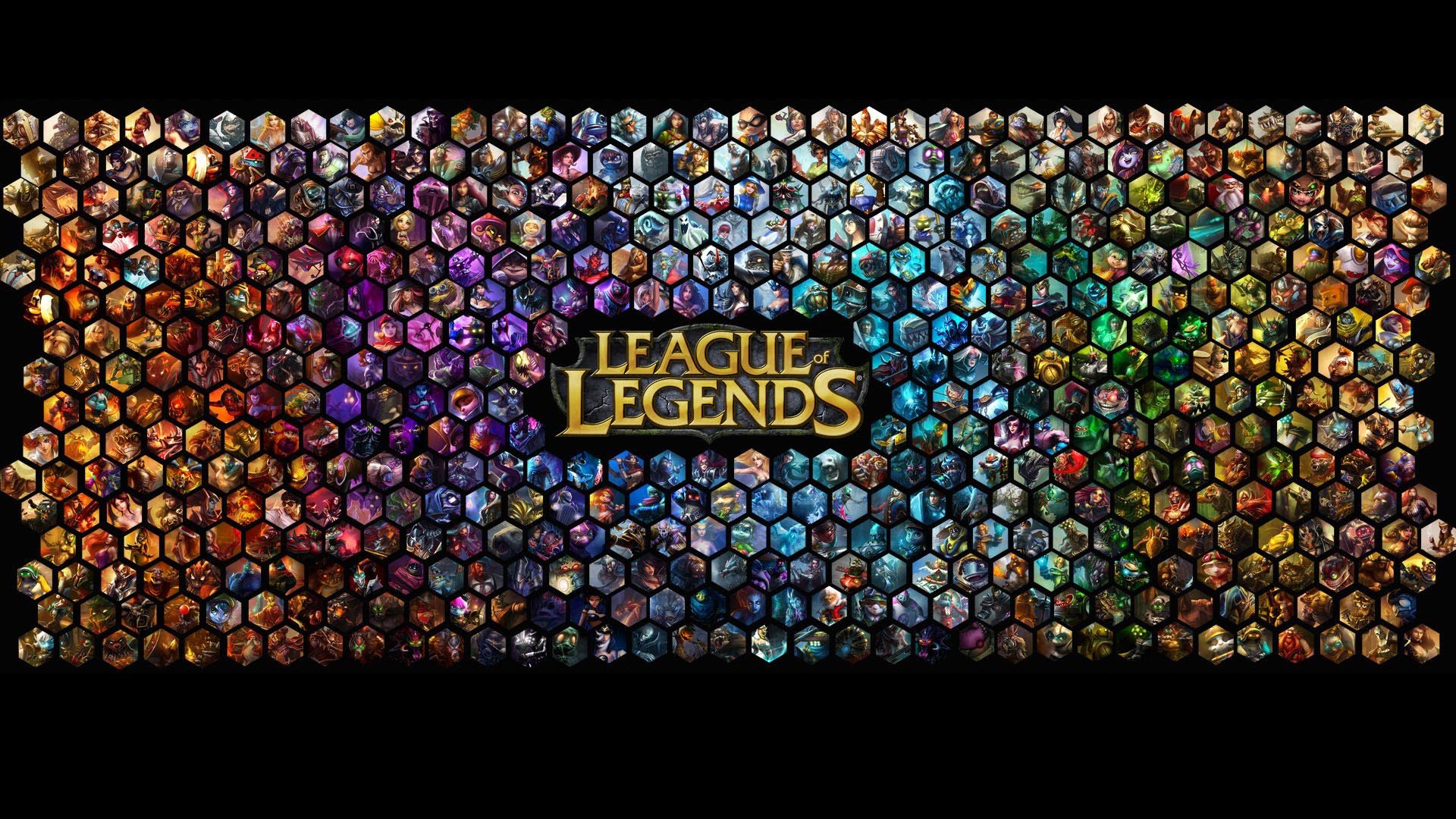 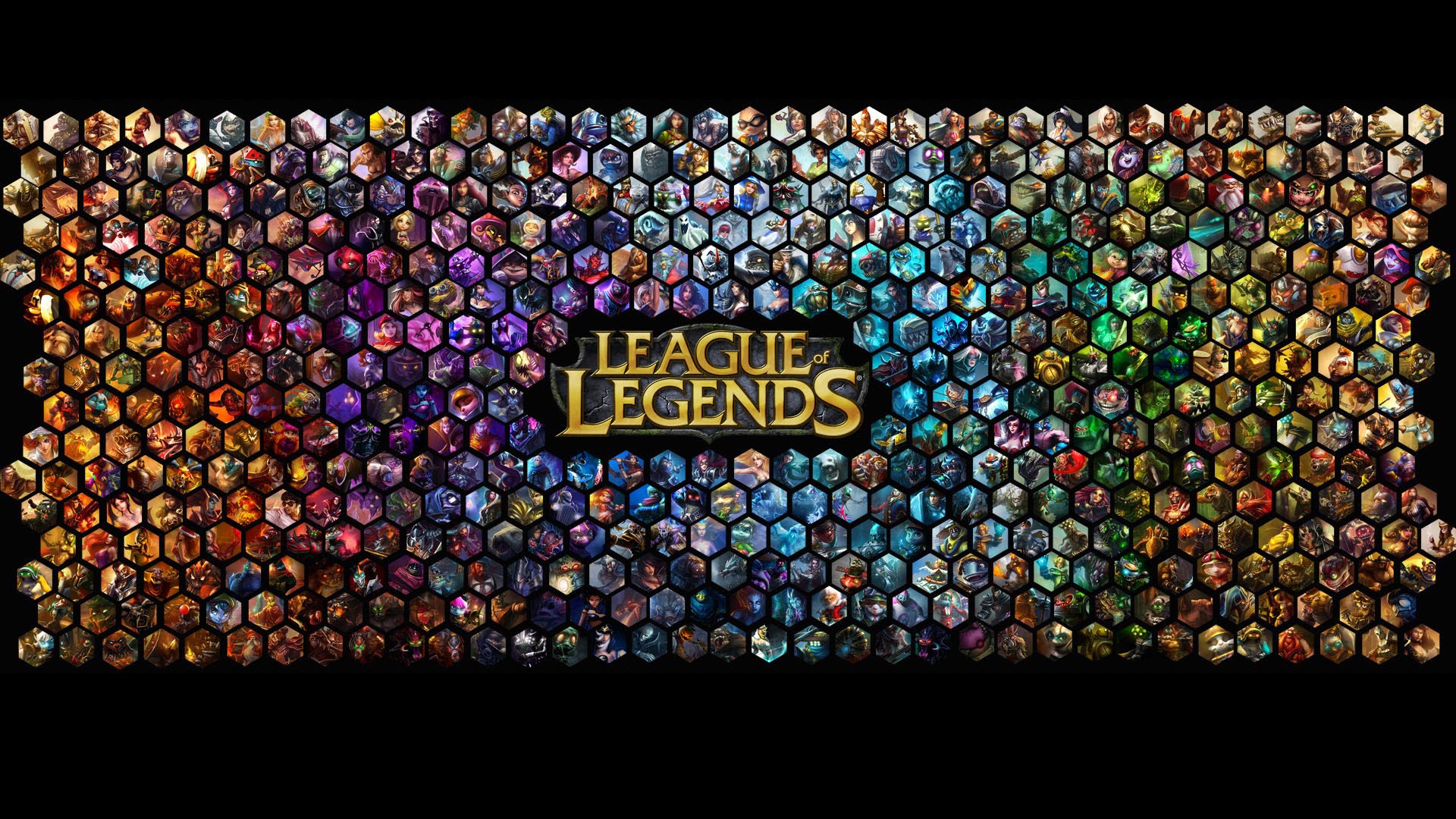 Without a doubt the longest standing issue within the community has been the cost of unlocking content with Influence Points (IP). It takes over 450,000 IP to unlock every Champion currently released. Even at 100 IP per game, that’s 4500 games or roughly 109 days of game play. As an example, I’ve been playing since December 2009 and I have 92 days of game play, and I probably play more often than the average player. Now, I’ve never felt like not having all the content left me at a disadvantage, and it’s never really bothered me*, but I can see how it would be a massive barrier for players haven’t played as long as I have. Frankly, this is far more investment than the vast majority of players are willing to give for any other game, so it says something about League of Legends that people are willing to put that much time and effort into it. That said, Riot should still do something about it. There’s just too much content to unlock now. Thus, why Riot should rework the IP system isn’t the question, it’s how. Now, I’m not looking to reinvent the wheel here. Many of these ideas have been either proposed before, or are already being used effectively by another game. They key is adapting them for League of Legends.

As seen in Hearthstone, Quests are a great way to drive traffic into less-used game modes and give players an incentive to play each day. Quests would roll over from day to day for a maximum of up to three quests available at any given time. The quests would have three tiers of rewards based on difficulty, time required and rarity of quest.

Under this system, a player that completes all 365 quests in a given year has the potential to earn roughly an additional 54,750 IP that year. Enough for 9 Champions.

Remember this never used tab? Well, I want to bring it back and use it. Achievements would be different from Quests in that the player is rewarded based on their accumulated work rather than daily performance. To further differentiate Achievements from Quests, I would expand beyond flat IP gains to a combination of different rewards. Achievements will fall under categories, with each category having four possible levels. Below you’ll find a few examples:

As with Quests, the quality of the Reward would increase with each level within the Achievement.

Honor has all the makings of a great positive reinforcement tool, it just needs some tweaking. While an argument could be made that players don’t need to be rewarded for doing what they should already be doing, I think it’s an important tool for ensuring positive players stay positive. It’s easy to feel besieged by negativity in solo que, and having a real reward for being a good person will help positive players feel like their good behavior is worth it. A Ribbon doesn’t really do this. Instead, I’d like to see the Honor System revamped a little. I foresee a two part system based upon individual games and accumulation. The first part would be as follows:

1. Honoring a player gives them a 1 Win IP Boost. If multiple people honor the same player in a single game, that boost is elevated to a 3 Win IP Boost. The logic here is that when multiple people have honored a player, that means the player really had a substantial and legitimate positive influence on the game, improving the experience for everyone.  Thus the reward is increased.

2. You may only honor 3 players a day. This is to prevent abuse. Another option is if Riot has statistics on how often player’s honor and receive honor, they could use those statistics to automatically detect abuse. As for what happens if a player has more than three positive players they want to honor in a day, this rule could be reworked, but if players honor at the same rate that I do than I don’t see this rule being a problem.

3. You may not honor teammates in ranked 5’s, or players you que’d with in other modes. (I admit, I have no idea if such restrictions are programmable. I imagine they are). This is also to prevent abuse.

The second part of Honor would be accumulation. Players that have been honored a specific number of times, or a specific percentage of games receive “Honored” status. Honored players could be given a variety of benefits. Below you’ll find a list of possible benefits Riot could include going forward:

I realize some of these bridge the gap between in-game perks and the real world, but they would provide real value for players that put the effort into really improving the community. Whether they’re financially viable for Riot, or safe from exploitation (Riot would need to connect player accounts to the shop) remains to be seen.

Increasing the number of opportunities players have to earn IP has been a long time coming. Upon release, only 5 of the original 40 Champions were 6300 IP. This made for a healthy 12.5%. Currently, 32 of the 121 Champions are priced at 6300, for a much higher 26%. That doesn’t include the 33 Champions that used to be priced at 6300 (Meaning at one point over half the Champions in the League were priced at 6300). This is in large part because every Champion released since Orianna in June, 2011 has been released at 6300 IP. That leaves us with an out-dated IP system designed to support a much lower average Champion cost. I’m not a fan of band-aid fixes, and I would always encourage Riot to take their time to get things right rather than rush a temporary solution out of the gate to appease the masses.The above additions to the game would go a long way towards improving the player experience by making content more accessible, breaking up the monotany of grinding IP with goals to strive for, and giving players their first real incentive to behave positively.