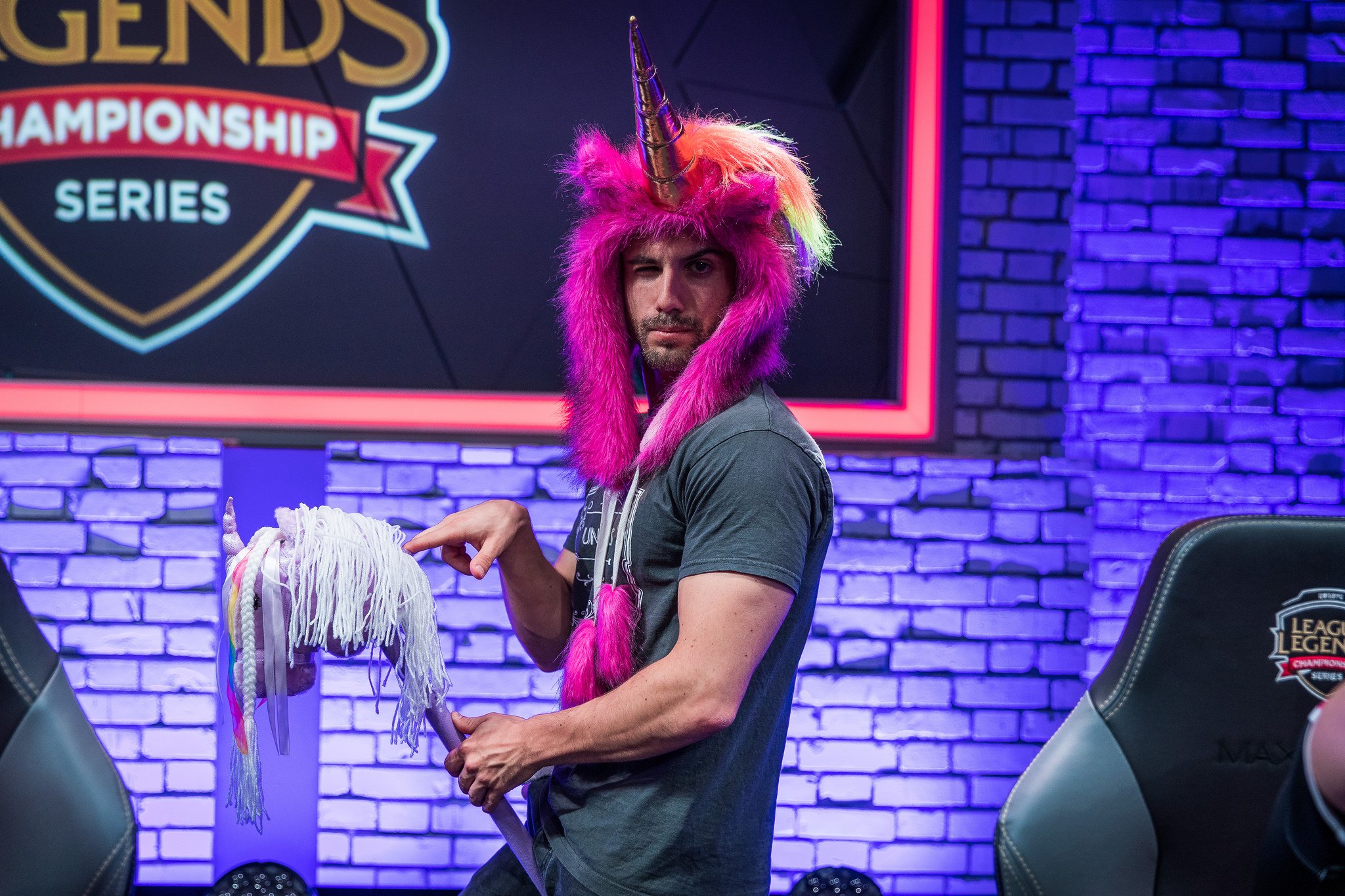 Two of the strongest teams in the EU LCS are set to face off against each other on July 22 for the first time this Summer Split.

Fnatic and Unicorns of Love of Love both come out of a disappointing Rift Rivals, where both came up short to North American sides. With Summer Playoffs on the horizon, both teams are now looking to show why they should represent the EU LCS at Worlds 2017 in China.

When the Summer Split began, Unicorns were one of the favorites to challenge for G2 Esports’ title. The team had challenged G2 on every front in Spring Split and finished in second place. Fnatic, on the other hand, had just formed a new team and managed to finish at a respectable third place in the Spring Split, beating Misfits in the third-placed match up.

Things have changed since then.

Fnatic announced itself in the Summer Split as one of the top teams in Europe, topping Group A over the likes of Misfits and G2 Esports. Unicorns, on the other hand, registered their first ever series with against G2 Esports, ever, and are looking for their first EU LCS title at the end of the season.

Fnatic and Unicorns never go along with the meta and pick up champions that their opponents can’t prepare for. Kennen AD and Hecarim jungle are just two of the picks that both teams have chosen throughout the season that have led to a series win.

The matchup to look out for will be Rasmus “Caps” Winther of Fnatic and Fabian “Exileh” Schubert of Unicorns, two of the best mid laners currently in the EU LCS. Both these players have had indifferent seasons, but their teams will be hoping to see an upturn in form during this crucial matchup.

Both players are playmakers and thrive in team fights during the big moments. Both teams will be looking to get their mid laners ahead to have a greater impact as the game goes on. If either player falls behind in the early game, it could spell disaster for the team as a whole.

Both teams have similar chaotic play styles that can disrupt the meta but when both teams are playing with the same mindset—anything is possible. Whatever the result, this match could go a long way to determining the outcome of the Summer Split.