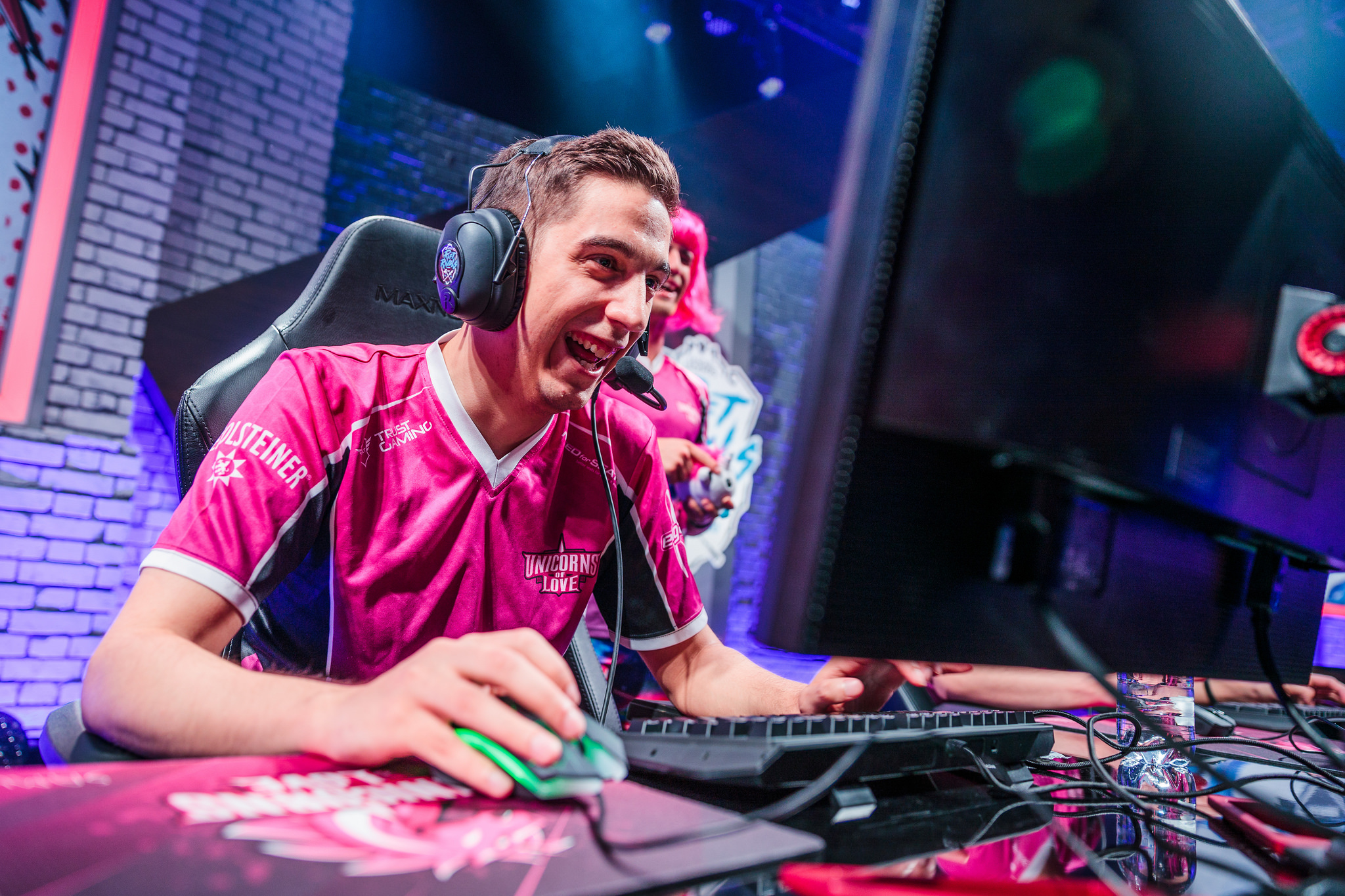 Things were looking so good for Cloud9.

After losing to the Unicorns of Love in their first match at Rift Rivals because of a funky draft that locked them into a predictable playstyle, C9 seemed to have adjusted. They had early pressure for mid laner Nicolaj Jensen, a utility ADC for Zachary “Sneaky” Scuderi, and a comfort champion for star jungler Juan “Contractz” Garcia.

Top laner Jeon “Ray” Ji-won gave up First Blood, but Contractz visited his lane a couple times to get him a return kill. Combine this with Jensen’s pressure, and the team was able to destroy the UOL mid lane outer turret, giving them free access to the river and the ability to ward key objectives. It didn’t matter that UOL mid laner Fabian “Exileh” Schubert was finally playing a somewhat clean game with warding help from his team. C9 took drake after drake and were in total control.

That’s when UOL made things chaotic. They baited C9 into chasing into their red side jungle and abandoning all the vision they had set up around the top side. The results were disastrous.

UOL has won games at Rift Rivals—and really, all year—off the back of tremendous teamfighting, and that’s how they got back into this one. After the Baron, they continued to find advantageous fights. Even when C9 thought they found one or two members cornered, UOL did a great job sticking around until Exileh or ADC Samuel “Samux” Fort could start dealing damage.

Europe is struggling so far at Rift Rivals, but there best moments have come when they fight. Backs against the wall may be right where the EU teams want to be.