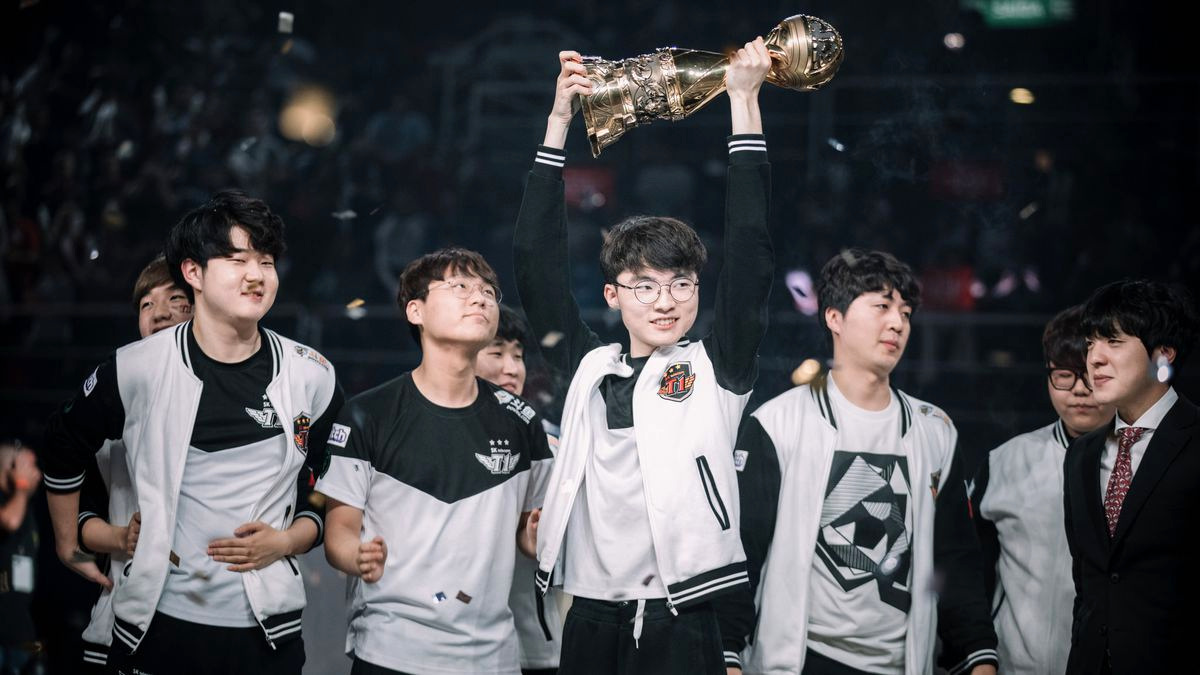 Untara has been without a team since November 2016 and is replacing former SKT top laner Kim “Profit” Jun-hyung, who has joined EU LCS side Ninjas in Pyjamas.

Untara was a part of the CJ Entus roster that had a poor showing in the LCK Summer Split, going 3-15 in the group stage. In the LCK Spring Promotion tournament, the team was relegated after losing 2-0 against Kongdoo Monster and 2-0 against SBENU Korea.

The move to SK Telecom T1 represents a change in fortune for the top laner as he looks make a name for himself on the best team in the world.

Indeed, the move could potentially revive the player’s career. SKT’s coach Kim “kkOma” Jung-gyun, is arguably one of the great League coaches in the world and has been personally involved in the growth and development of many of SKT’s superstars.

The team that just recently won the LCK Spring Split and the Mid-Seasonal Invitational tournament after defeating KT Rolster and G2 Esports of the EU LCS, respectfully.