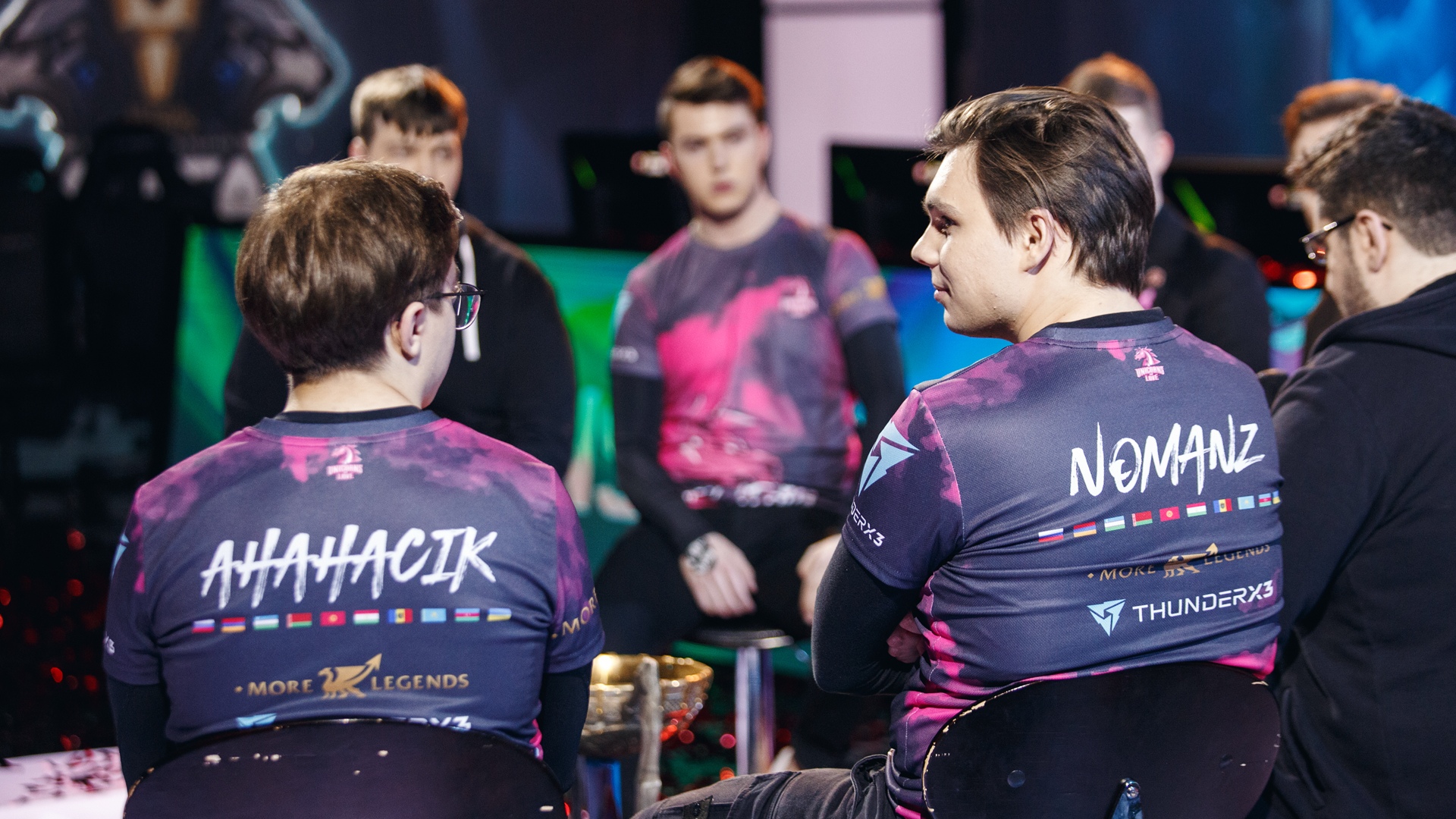 CIS representatives Unicorns of Love qualified for this year’s League of Legends World Championship and are looking to crush their opposition after a dominant year locally. After losing only two games during the Spring and Summer Splits, expectations are high for the German organization.

With three returning players from last year’s Worlds and arguably a better bottom lane than its previous iteration, UOL have a good chance to make it out of the play-in stage and advance to group play. But their strength will be tested by the fourth seeds from the LEC and LPL, MAD Lions and LGD Gaming. If UOL can prove that they have what it takes to beat these two teams, they could cement themselves as one of the best minor region squads at Worlds 2020.

Many League fans remember the match between TSM and UOL in 2015 at IEM San Jose. UOL were sent to the tournament thanks to receiving fan votes and they delivered. They pulled off a jungle Twisted Fate and a stunning Syndra performance to take down TSM, who were one of the favorites to win the tournament. Even though they lost in the finals to North American representatives Cloud9, fans and members of the community likely still remember how PowerOfEvil, a freshly-qualified rookie, destroyed NA’s golden mid laner, Bjergsen.

Over the years, that remained UOL’s sole defining moment, with the team failing to win a single EU LCS split or even qualifying for Worlds. They were often close to qualifying for Worlds due to accruing enough Championship Points to participate in the Regional Qualifier but always lost to other teams such as Origen, H2K Gaming, and Splyce.

After the EU LCS rebranded to the LEC for the 2019 Spring Split, UOL failed to secure a spot in the newly franchised region. The organization looked to remain in the professional League scene by participating in other leagues. After being missing from the scene for six months, UOL finally acquired an LCL team spot on May 22 for the Summer Split.

UOL entered the CIS region with a bang, finishing the regular season standings in second place and winning the playoff race in a close best-of-five series against VEGA Squadron. This win propelled them to the play-in stage of the World Championship, where they received the opportunity to show themselves to the entire world.

The play-in stage was fierce and UOL landed in a group with NA’s third seed Clutch Gaming and Oceania’s first seed MAMMOTH. The games were close with all three teams finishing their group stage with a 2-2 record. UOL won the tiebreaker to advance over MAMMOTH and qualified for the next stage where they’d face EU’s third seed Splyce in a best-of-five series. The winner would move on to the main event while the loser would go home.

The series between the two EU teams was close. Both teams pulled out secret picks and tactics and the series went down to the last game. Splyce ultimately came out ahead, though, and sent the Unicorns home.

UOL had a dominant Spring Split performance in the LCL to kickstart 2020. They had the best stats in every category but one, according to data from gol.gg. RoX overtook the former European team in towers destroyed, but this stat should be considered in relation to the average game time. UOL had an average game time of 26 minutes over the course of the split while RoX had an average game time of nearly 34 minutes. UOL opened up a lane and funneled resources there, whereas RoX played the splitpush game and, as a result, took more towers on average.

They finished the regular season tied for first with RoX and lost the tiebreaker. UOL got their revenge in the playoffs, however, taking down RoX in the LCL Spring Split finals in a clean 3-0 series. In the Summer Split, they returned with high expectations after this dominant performance.

UOL won every game, finishing the regular split with a 14-0 record. They were first in all stats, including kill-to-death ratio, gold-per-minute, and towers killed, among others. Due to their regular split standings, they were sent to the LCL Summer Split finals. They lost only one game in the series—their first loss of the Summer Split—but won the series 3-1. This win granted them the chance to return to Worlds.

UOL are coming into this year’s World Championship with the same three players in the top, jungle, and mid roles as 2019. Top laner Vladislav “BOSS” Fomin, jungler Kirill “AHaHaCiK” Skvortsov, and mid laner Lev “Nomanz” Yakshin will look to replicate their performance at last year’s Worlds if they want to have a chance to get out of the play-in stage.

These three players had strong splits and look in form and ready to take on new challenges. The veterans’ Worlds experience will come in handy for UOL’s bottom lane duo, Ilya “Gadget” Makavchuk and Aleksandr “SaNTaS” Lifashin, who will make their debut on the international stage this month. UOL’s jungler, mid, and top laner will need to take the reins and guide their teammates like a well-oiled machine if they at least want a shot at getting to the main event.

High chances to advance to the main stage

Compared to last year, the play-in groups are much more stacked with teams from around the globe looking better overall. But UOL’s dominant performance coupled with a better bottom lane should give them a solid shot at advancing this year.

This year, UOL landed in a play-in group with LGD Gaming, who will most likely advance as the first seed. But the CIS team will get a shot at obtaining the second spot into the main event. The other three participants are from regions that usually prove to be much weaker on the international stage compared to CIS representatives. UOL should be able to overcome PSG Talon, V3 Esports, and Rainbow7—all minor region teams—to go to the knockout stage. A top-two finish will put them in the final stage of the knockout phase, giving them the opportunity to advance to the main stage after winning one best-of-five series.

Their upgraded bottom lane during the offseason looks much stronger compared to last year and it’ll be a key factor in their success. The team’s ADC and support duo had much more one-sided matchups compared to its previous iteration. UOL effectively funneled resources into their ADC, who proved himself capable of taking over a game if left unchecked.

UOL have a clear goal: to carry their dominating performance from the LCL Summer Split into the play-in stage and advance to the main event. Worlds 2020 begins on Sept. 25.