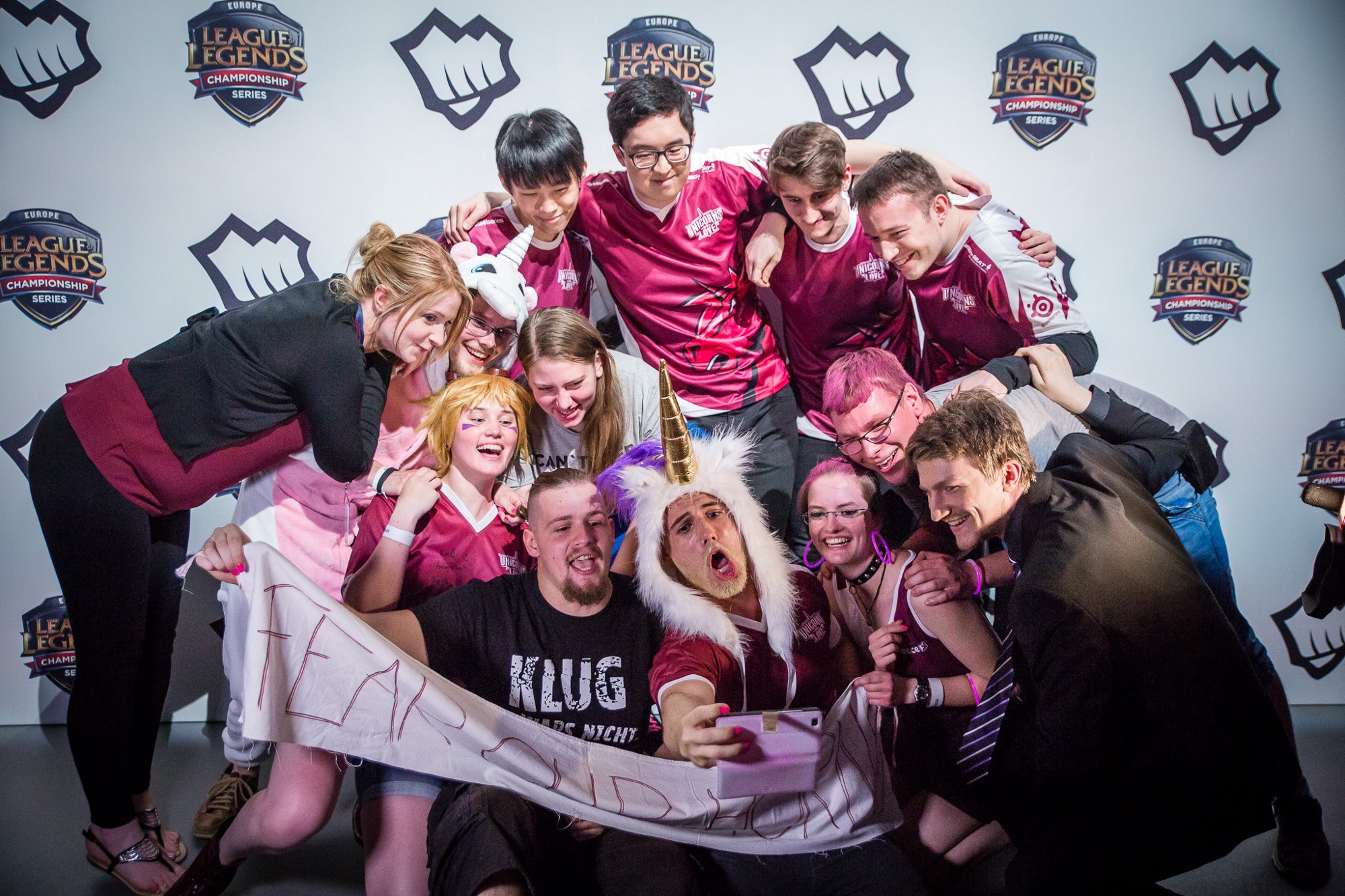 IEM Oakland champions Unicorns of Love have decided to make a change at the jungler postion.

The Unicorns have parted ways with Korean Kang “Move” Min-su, in a decision the team claims was made in consultation with players and management.

Move came over from the NA LCS in early 2016, having spend the 2015 NA LCS Summer Split with Gravity Gaming. He was awarded as most outstanding rookie in that initial split.

With Unicorns of Love, Move reached the semifinals of the EU Summer Playoffs and captured the IEM Oakland championship last weekend.

Move’s departure is somewhat unexpected. The Unicorns announced earlier this week that all five starting players were contracted through 2017, suggesting that the lineup would be kept the same.

Though Move’s replacement has been decided and signed, the addition is awaiting Riot approval. An ESPN Esports report claims the new Unicorns jungler will be 17 year-old Andrei “Xerxe” Dragomir, formally of Turkish side Dark Passage. That would tally up with an interview by Unicorns manager Romain “Khagneur” Bigeard in L’Equipe, where he claimed that the new jungler had only just turned 17.