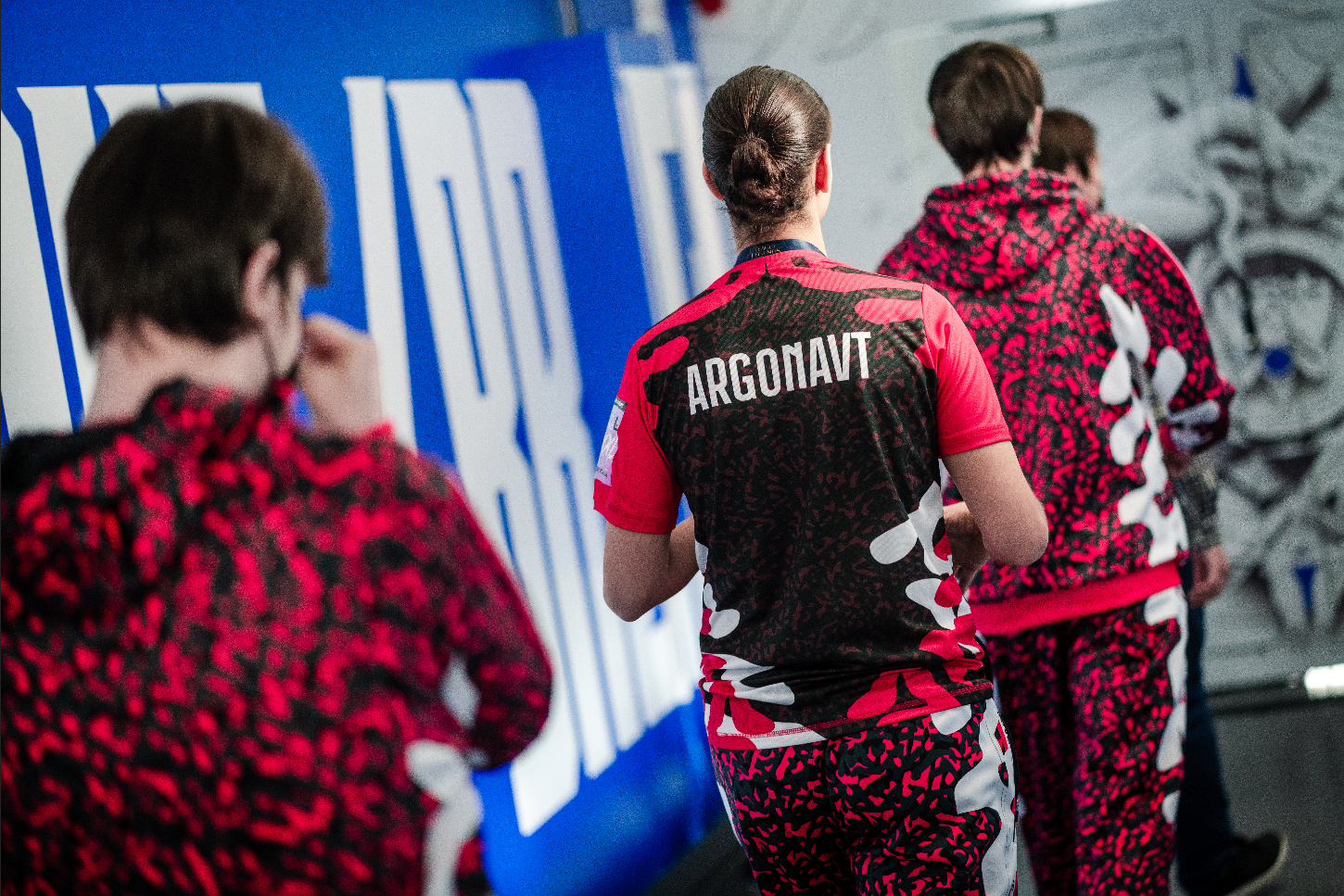 After another disappointing finish at the 2021 World Championship, the LCL’s Unicorns of Love has moved on from its entire League of Legends roster.

This marks the start of a new beginning for these players, especially with four of the five members having played with the organization for two years. The newest member of the team is AD carry Argonavt, who joined this past summer. But he’ll also have to find a new home for the upcoming 2022 campaign.

“We accept the fact that players need constant development, and winning everything in the LCL for three years… it’s time to move to the next level,” the org said. “[It’s time] to try yourself in Europe—in EU Masters and in LEC.”

This past year, Unicorns of Love dominated their own region, winning their fifth LCL championship in a row. Their hold over the league was unmatched, but these results never translated onto the international stage. At Worlds 2021, for example, the Unicorns failed to pick up a single win in their group and were eventually swept by the PCS second seed Beyond Gaming in a best-of-one tiebreaker.

Looking ahead, the org has already confirmed that it won’t be leaving the competitive League scene. The popular wild card team is still set “to win every season and go far at international events,” so a fresh, new roster will be announced soon.

Many fans will be curious to see where these veteran players end up landing, though. They could very well end up in the LCL again or they could take their talents over to an ERL team or even the LEC. It’ll be a long free agency period and anything can happen.