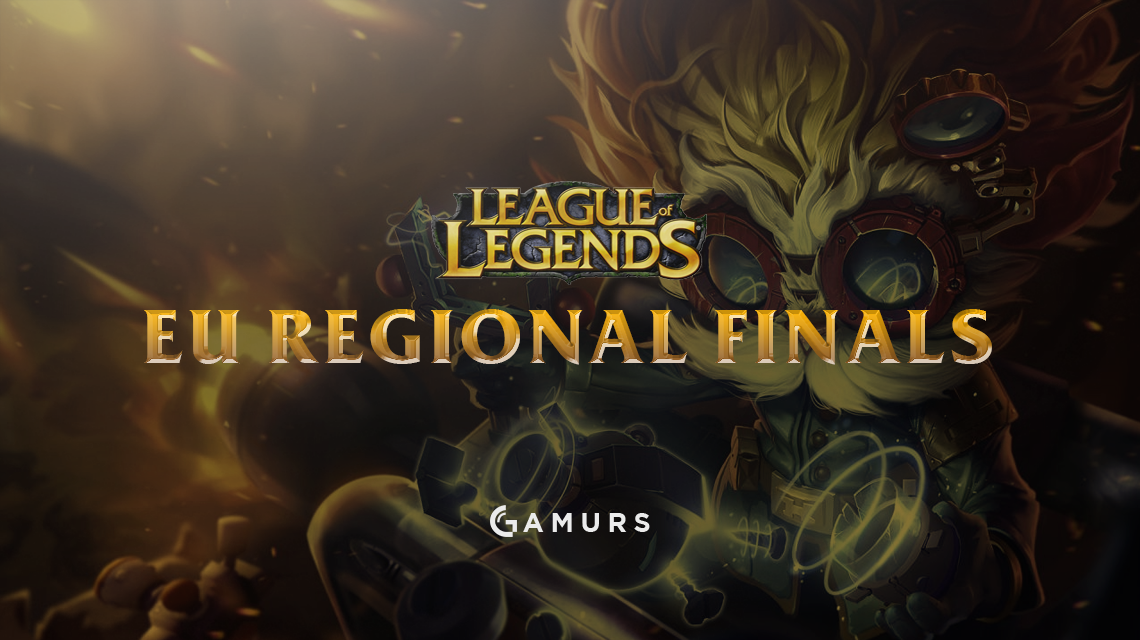 UOL Mid-laner Exileh had an impressive display on Kassadin, ending the game 5/1/6 to cement the victory for the Unicorns in game one, where Fnatic failed to capitalise on a lot of plays to fit the puzzle pieces of their team comp together.

First Nexus of the day goes to the @UnicornsOfLove as they take a 1-0 lead! #EULCS pic.twitter.com/R4kB8YH2q4

Fnatic, looking to get back into the match, locked in the surprise of the game up until this point with a top-lane Yasuo pick on kikis, something we were not expecting as UOL locked in Gnar first pick. The game proved to be exciting from the get go with an early four-on-four team fight that ended in Unicorns’ favour.

UOL continued to push a slight advantage all game until an impressive team fight when contesting a dragon around the 21-minute mark, which ended with the Unicorns taking both Baren and Dragon. Unicorn continued to show dominance throughout the match and increase its gold lead to take the second game of the series, leading to Fnatics ninth game they have lost in a row. Could there be a 10th?

It would be UOL Veritas who would shine the most in this game, as a dominant display on Sivir accounted to 8/1/9 and over 18k gold with over 40k damage being dealt overall.

The @UnicornsOfLove take their 2nd game today, & their 5th in a row in #EULCS Regionals! Triple Match Point UOL! pic.twitter.com/aojdqUG7WI

Fnatic, showing their desperation, once again brought out the most random champion pick in the form of Maokai; would it be more successful than the Yasuo pick was anyone’s guess. Fnatic started a little stronger, in the beginning, taking a few early kills and an early gold lead from FNC Spirit’s superb Nidalee plays. The Unicorns began to show signs of sloppiness as Fnatic capitalised on easy kills and objectives.

However, Fnatic themselves gave up the lead in a team fight, leading to another Unicorn Baron which changed the game in their favour and led to Unicorns of Love winning the game and forcing Fnatic to sit out of possibly the fourth successive worlds.

UOL completed the sweep to take a 3-0 victory over Fnatic. It is all to be played today, but tomorrow they face Splyce for that third and final spot. Spirit tried his best to carry Fnatic to Worlds, but the Fnatic of old was nowhere to be seen, leading to what was meant to be… a Fnatic failure.

GGWP! It’s Back to Back SWEEPS and the @UnicornsOfLove will face @SplycePro for a spot at Worlds! #EULCS pic.twitter.com/sUauukSG9w