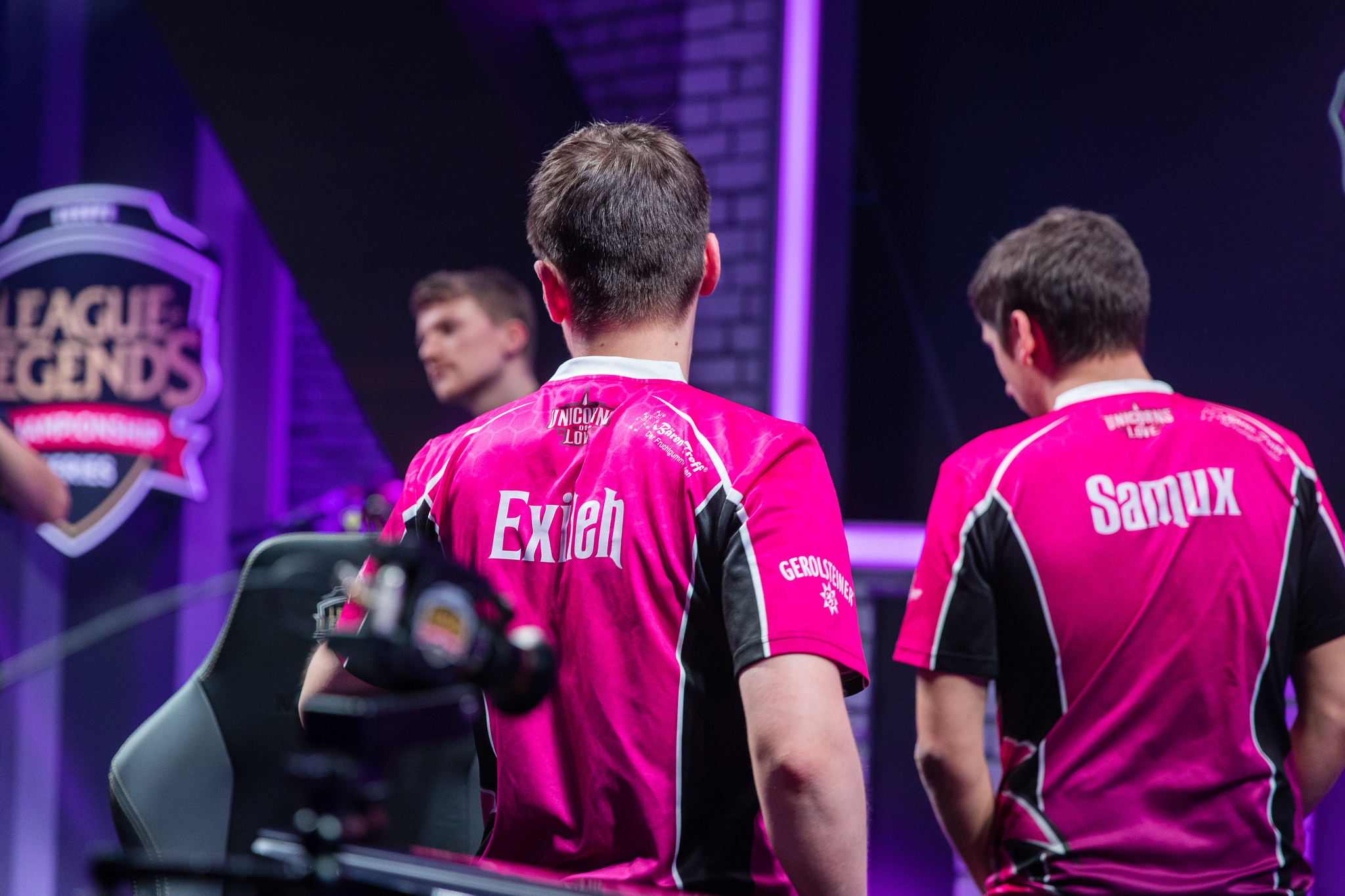 Unicorns of love survive a late scare in the EU LCS semifinals to give them a deserved victory over Misfits.

The series was filled with memorable moments, including a successful Baron steal in game one by Unicorns of Love’s Andrei “Xerxe” Dragomir that steamrolled the team to their first win.

On their first match point, Unicorns were praying that Misfits couldn’t find their footing and reverse sweep their hopes of reaching the EU LCS grand final away from them. Misfits though looked more cool and collected, punishing a Unicorns side known for its over aggressive plays to give them a chance of a comeback.

In the final game of the series, Unicorns of Love used their team composition of Rumble and Jhin to stun Misfits in place and chunk them for major damage to take the win and the series to boot.

Misfits on the other hand will now face Fnatic in the third placed match on April 22. Though they are out of the running for the title, both teams will be looking to win all important championship points to up their chances of reaching Worlds.