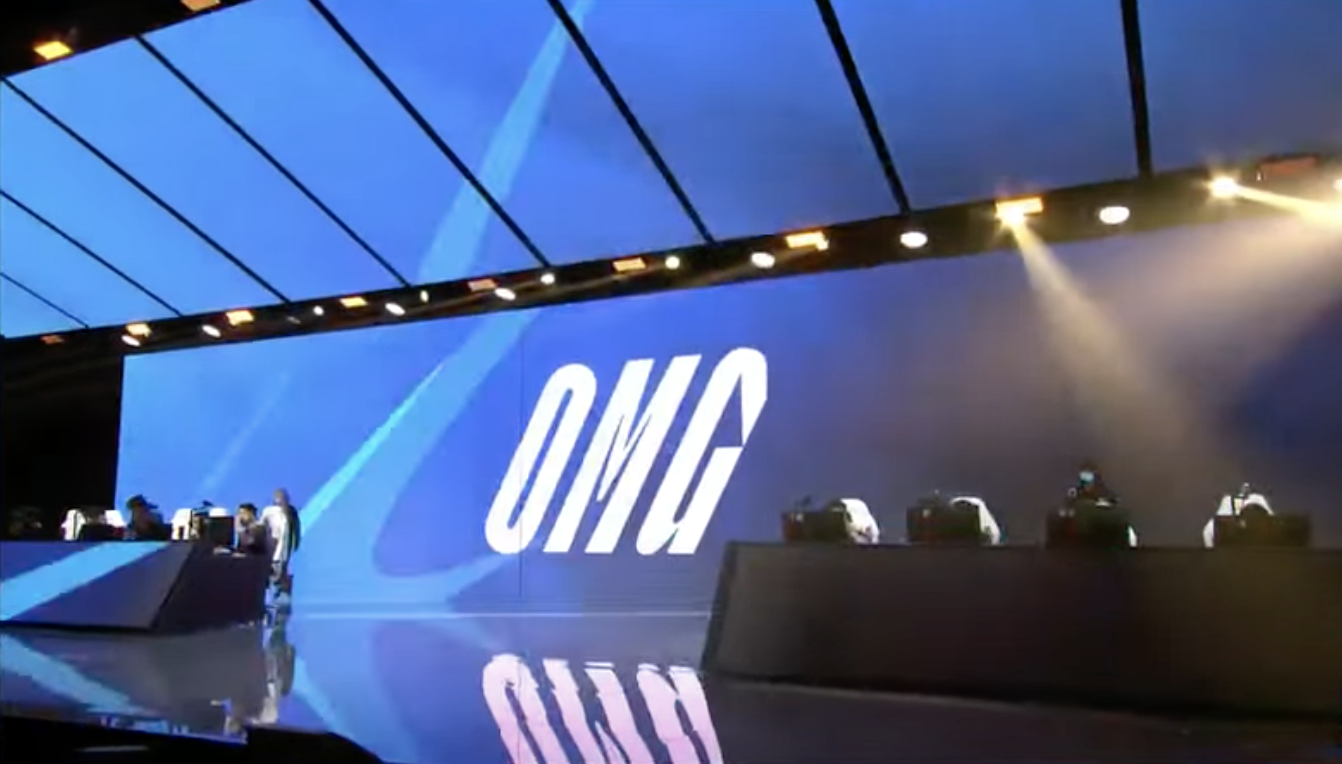 Oh My God mid laner Creme led his team to their first win of the LPL 2022 Summer Split in an upset over the previously undefeated LNG Esports.

Heading into the match, many expected LNG to extend their hot start to the Summer Split with a win over the previously winless OMG. Questions surrounding their level of play were still in question, however, and many of those questions still remain after today’s loss to OMG.

The first game of the series saw OMG bot laner Able dominate LNG in a decisive 24-minute game, while LNG mid laner Doinb took over the second game on Corki. In the final game, it was clear that both teams were dependent on the early game and that whoever got the early lead would win the series.

In the final game, OMG mid laner Creme proved to be the deciding factor in game three. On Sylas, Creme carried the early game for OMG against Doinb, who struggled to keep up. As a result, OMG gained a major advantage, and while LNG did try to make a comeback, their attempts were unsuccessful. Ultimately, OMG were too strong to kill in the late-game teamfights, which led to OMG’s victory in about 40 minutes.

For OMG, who are now 1-3, this win against LNG could mark a major turning point for them in the Summer Split. To this point, OMG’s schedule has been filled with a number of top teams in the LPL, but they will have a much easier opponent in last-place LGD to possibly improve to two wins. That match will take place on Monday, June 27, while their other week four match against Royal Never Give Up will take place on Thursday, June 30.

As for LNG, they have dropped to 3-1 in the Summer Split as issues from Spring continue to resurface. They will try and bounce back from today’s loss against TOP Esports on Tuesday, June 28 in a rematch of the LPL 2022 Spring Split quarterfinals.