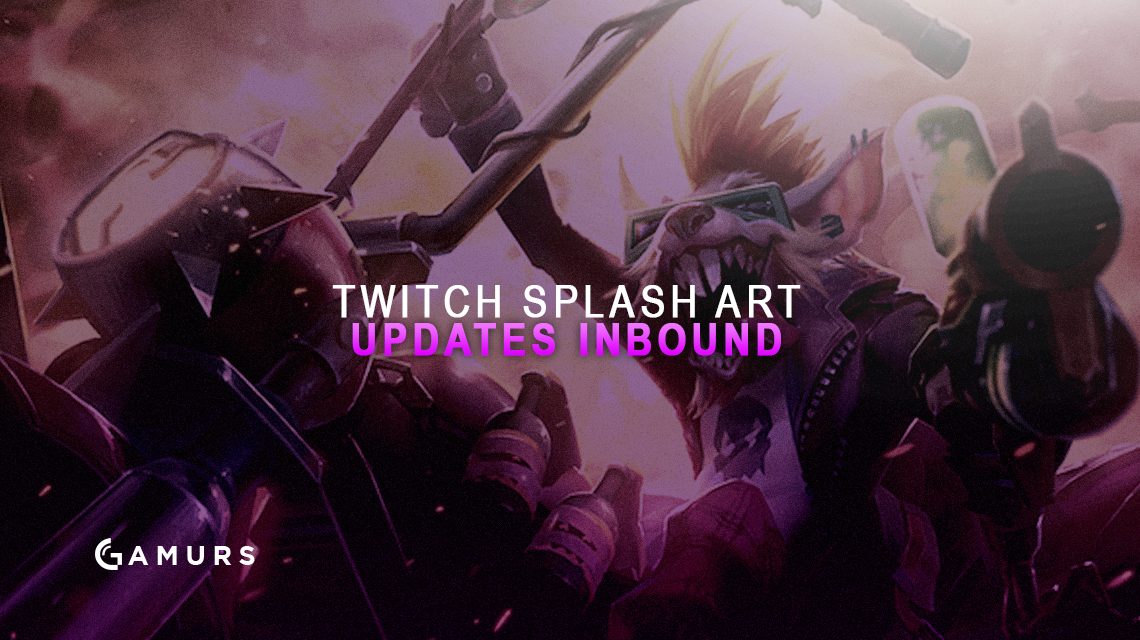 Twitch has been given a major splash overhaul in the upcoming League of Legends patch 6.22. Below, you can see some of the upcoming changes to his skin splash art.

The new splashes outline Riot’s original plans to give the game a facelift following the introduction of the new map all those years ago and has followed the pattern of splash art and skins updated ever since. It’ll be interesting to see which champions getupdated splash arts in the foreseeable future.

Which champion do you think deserves new splash arts? Let us know by commenting below or tweeting us @GAMURScom.