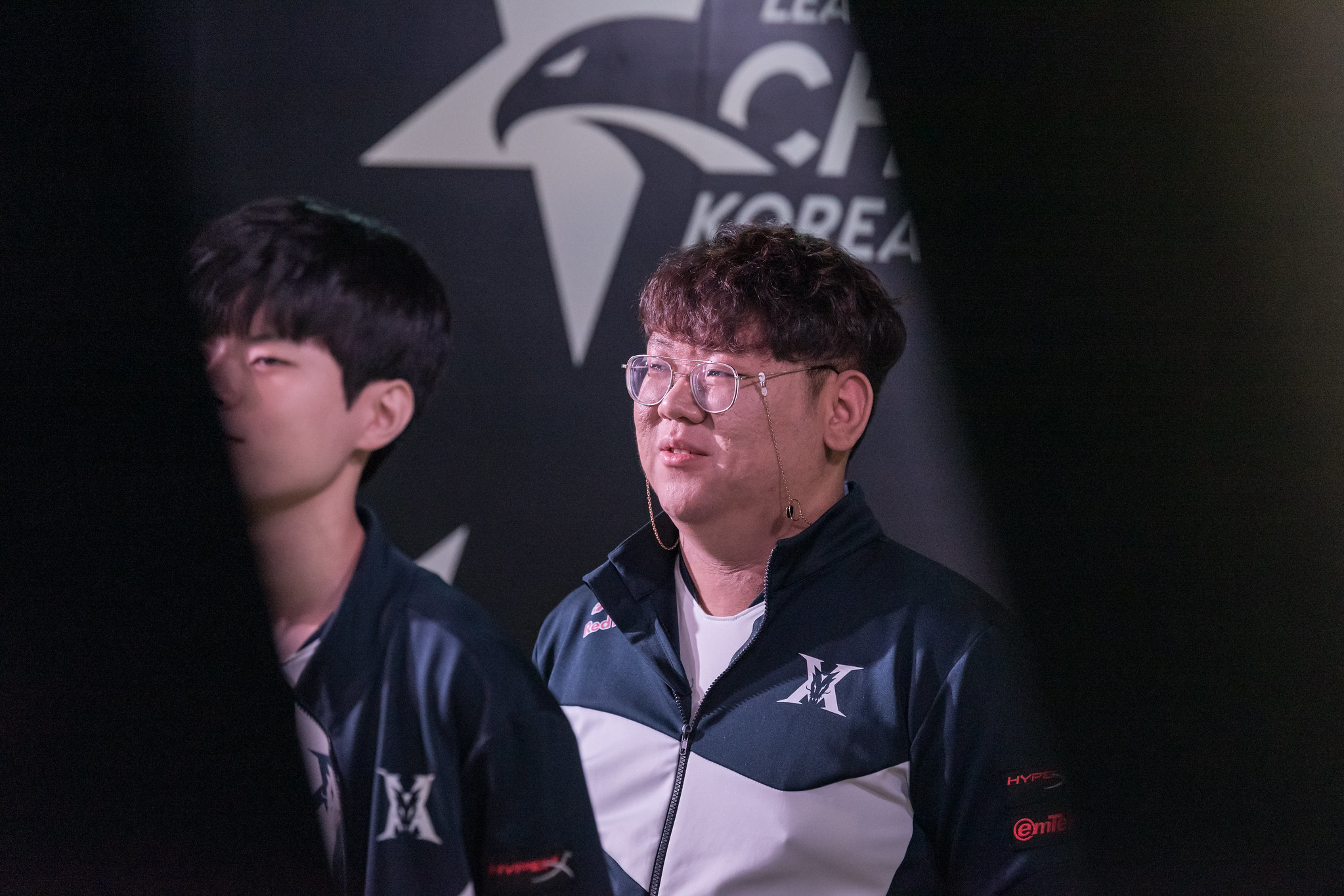 KT Rolster had a disappointing 2019 season, falling to an underwhelming eight-place finish—despite its star-studded roster. Neither TusiN or Aiming placed much higher, but they were redeeming factors for their respective teams.

TusiN acted as a reliable presence in the bot lane with DragonX teammate Kim “Deft” Hyuk-kyu, taking hold of games on multiple occasions. He was a voice for the team and his years of experience with the Korean league were indispensable to his success.

KT Rolster will now look to finalize its roster going into the 2020 spring season. If the team can pull together threats in the top lane, jungle, and mid lane, they should be strong contenders next year. TusiN and Aiming may not be the most lane-dominant duo, but their collective effort will make them a component and competitive force in the league.

Details concerning the full roster have yet to be revealed. Free agents Kim “Khan” Dong-ha, Kang “Haru” Min-seung, and Son “Ucal” Woo-hyeon are notable options for the team, however.