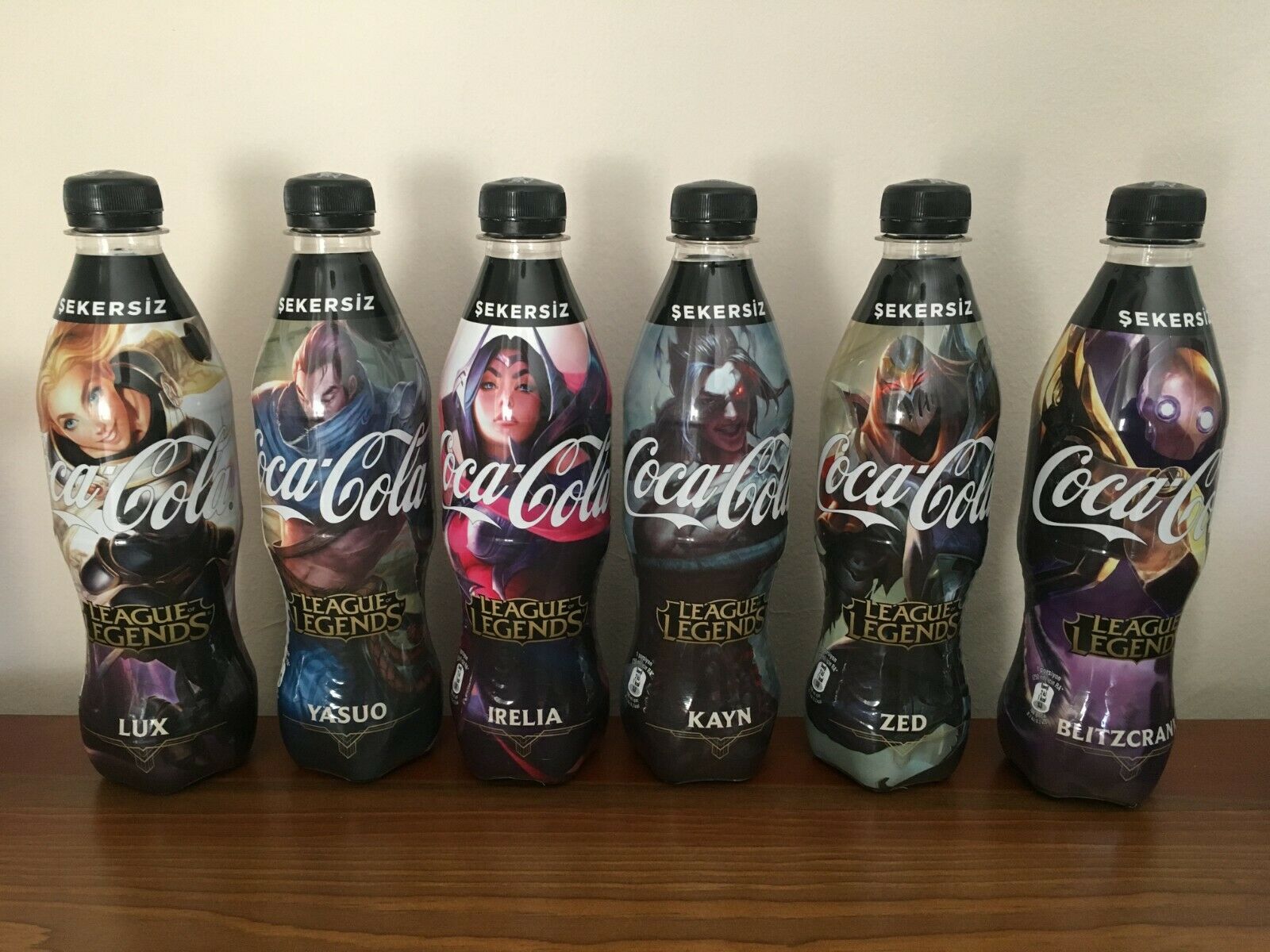 League of Legends fans in Turkey can get Hextech Keys and Chests for a fraction of the price by buying bottles of Coca-Cola.

The unique Coke bottles feature images of several League champions, including Lux, Yasuo, Irelia, Kayn, Zed, and Blitzcrank. These bottles are available in convenience stores throughout Turkey, and by purchasing any of them, you get a Hextech Chest and Key worth around 200 RP.

This is one of the cheapest ways to potentially unlock all of the skins and champions in-game, according to the League community on Reddit. In theory, you could open multiple Hextech Chests to get champion and skin shards, turn them into blue or orange essence, and then purchase the ones you need for a fraction of the price when compared to the cost of buying RP normally.

Turkey is the only country that offers these specific beverages right now, mainly because the Turkish competitive League scene is sponsored by Coca-Cola.

It’s unclear if the same promotion will appear anywhere else in the world moving forward. But for now, if you’re in Turkey and want to get some cheap RP and a nice beverage, look out for these Coke bottles.