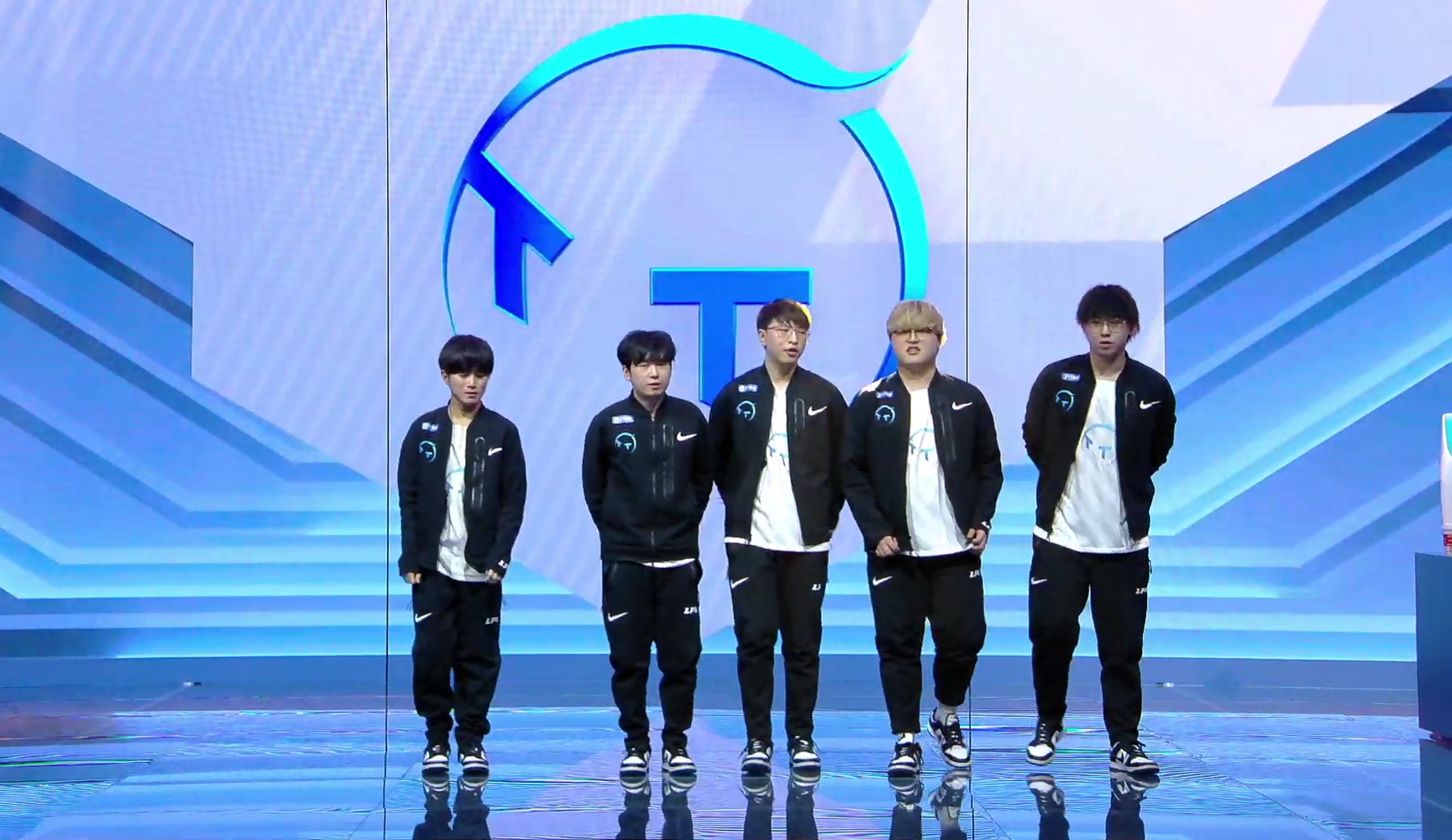 In a battle of the bottom LPL teams, TT have finally grabbed their first victory of the Split in its third week by defeating fellow winless League of Legends team Victory Five earlier today.

Both teams came close to grabbing wins during the Split, whether it was V5 against JDG or TT against LNG and RNG, but it was left till today for only one team to remain in the dust.

In today’s series, there were many messy teamfights and careless use of resources, but V5 in particular looked uncoordinated. Chen “Uniboy” Chang-Chu, whether it was on his Zoe or Renekton, made countless aggressive plays which only resulted in his death, sometimes even teleporting back to the fight right after spawning in the fountain to fall again.

TT, however, got the upper hand pretty fast in both games and didn’t let go of their gold lead to snowball their way to victory. They coordinated themselves to apply efficient pressure on the side lanes and secured neutral objectives during the mid-game, not letting V5 players taking back the advantage.

TT also grabbed their first victory alongside the LPL debut of support Bi “Pudding” Hao-Tian. After two years of competition in the academy league LDL, he was promoted to the main roster of TT only yesterday, and he had a good performance with Lee “SamD” Jae-hoon on the bot lane.

Although TT have been struggling since the start of the Split, they showed they were determined to improve and climb the LPL rankings over the weeks. Although they went through many roster changes between the Splits, they might build a better synergy over time to add more wins.

Now, V5 and Rogue Warriors are the two remaining teams in the LPL who yet have to grab a victory. But it will change soon: V5’s next match up will see them up against RW next Monday, June 28 at 4am CT. Then, TT will face off against OMG in the next series, set to begin at 7am CT on the same day.