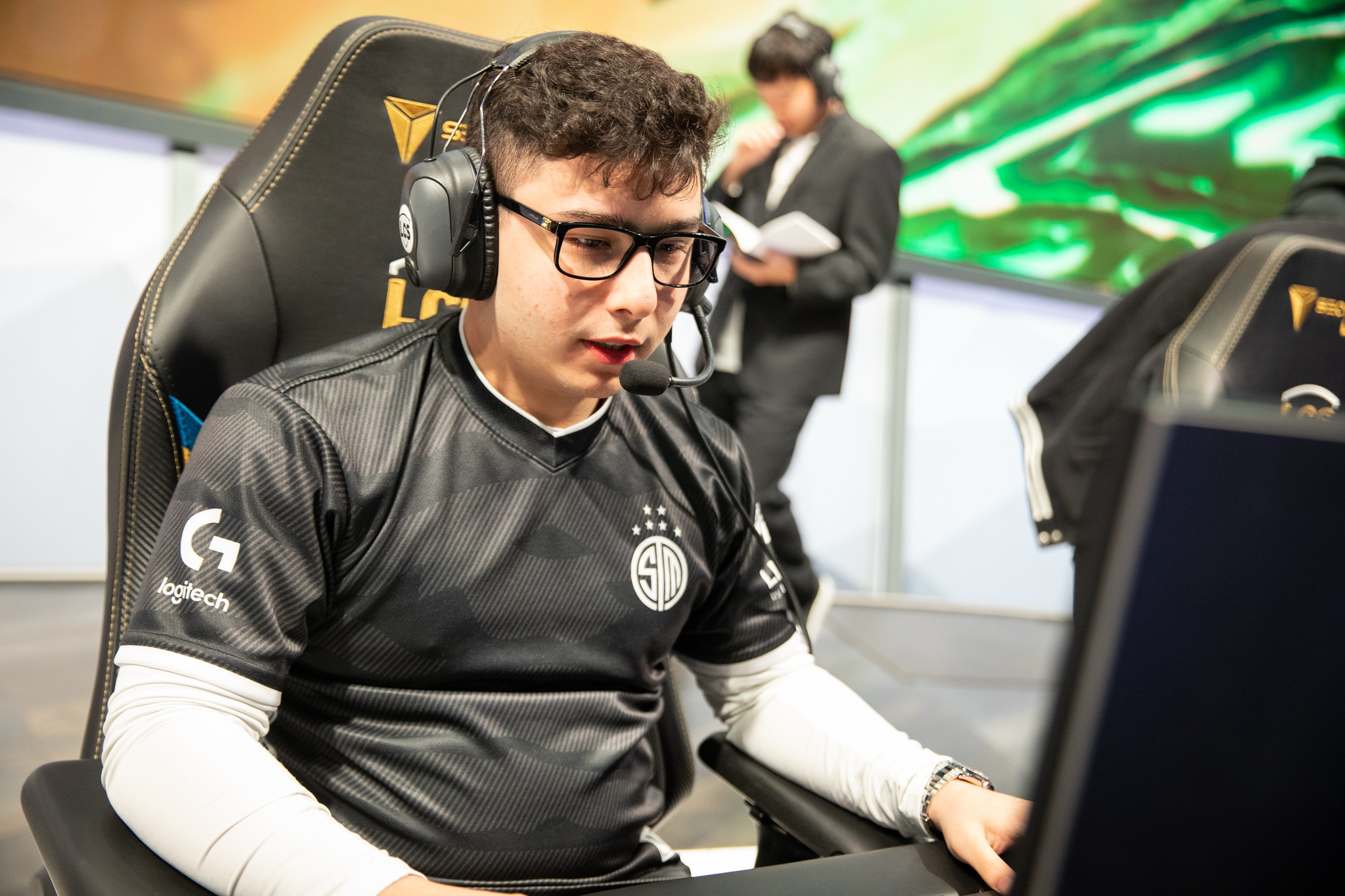 After an end to the season that saw them win five in a row before losing to regular season champions Team Liquid, TSM fans can be optimistic their team has what it takes to challenge for a title.

Top laner Sergen “Broken Blade” Çelik spoke with Dot Esports after one such win about how the team’s identity and his role in it has changed this split, as well as the competitive state of the region as a whole.

TSM have shown that if the individual talent on this roster performs at its peak, it can make TSM arguably the best team in the region, and Broken Blade agrees.

“If we play our game… we are really, really good,” he told Dot Esports.

Broken Blade said the improvements have come from working on their individual flaws in a very honest and intentional manner. This is a tricky line to toe, but a necessary one.

“Obviously it’s not like every time we’re saying, ‘You’re playing like shit,’ but we are trying to be as honest as possible because I think that’s the key to success,” he said. “If you want to succeed, you have to be honest with the people you’re working with, and we have that going on right now.”

TSM aren’t the only squad in the LCS that are riding an upward trajectory. Team Liquid are the most obvious example, but Golden Guardians, despite finishing the Summer Split 9-9, are a strong pick to make a playoff run.

Cloud9, once seen as the consensus top team in NA, finished the split with a 13-5 record. While that record earned them a first-round bye the Spring Split champions look extremely mortal. And to Broken Blade, their mortality came down to stagnation.

“We’re getting better and better, and I think teams like C9, they’re not,” he said. “Honestly, I think it’s very clear that C9, as they are right now, are not gonna dominate anything internationally. They’ve been doing really simple mistakes, really silly mistakes.”

He did give credit where credit was due for Cloud9, acknowledging they were incredible last split and that no team right now could match what they did in the spring. But he also said the other middle-of-the-pack teams were weaker than they are now, TSM included.

For Broken Blade specifically, he has become less of a focal point of TSM’s win conditions compared to last split. In the spring, the team played through him often, but now, with strong laners in all three lanes, he said that TSM are stronger because they have the option to play through him.

“Spring Split for me was a very good learning experience in how to carry games,” he said. “Now if I ever have to be the one who’s carrying, I’m actually able to do that because I have all the tools and the communication skills. It’s definitely a really good feeling that I can play a carry and also actually carry, you know?”

TSM stole every headline between splits when they, albeit not without controversy, reunited “Bjerglift” for the TSM 2020 Summer Split revenge tour. A 12-6 record later, they’ve booked a first-round playoff date with Golden Guardians tomorrow at 3pm CT they are heading into with no shortage of confidence.

“A lot of teams are on their way to be at their best this split, and we aren’t even at our best yet.”