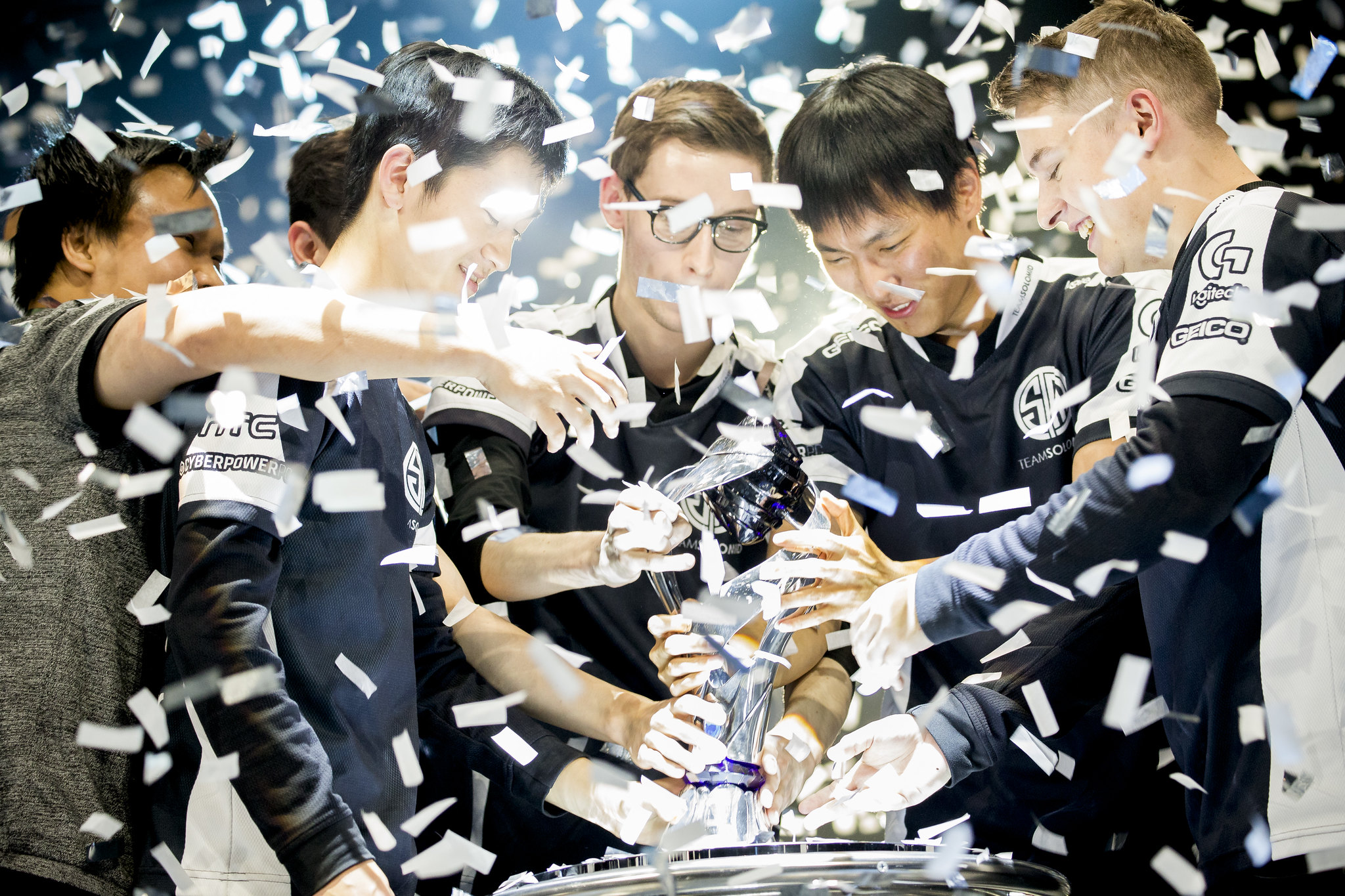 Remember the old days when TSM boasted the best League of Legends team in North America? We do. It was only three years ago when the team of Hauntzer, Svenskeren, Bjergsen, Doublelift, and Biofrost tore up the league, but now, they band’s getting back together again to play some LCS in-houses today.

Last night, LCS host Ovilee May confirmed that there would be several in-houses featuring 20 pro players, including the 2016-2017 TSM roster. The streams begin at 2pm CT on Ovilee’s Twitch channel, and you can probably expect Doublelift and company to be streaming on their respective accounts as well.

The last time we saw this roster in action was back in 2017 when they won back-to-back LCS championships—that was also their third championship in a row. Additionally, that was a time when TSM hadn’t missed going to the season finals, dating back to 2013.

That team had one of the best lineups North America had ever seen, boasting two carry stars in Doublelift and Bjergsen. Meanwhile, Hauntzer, Svenskeren, and Biofrost were young, fiery talents with plenty of potential. It seemed like the perfect combination of gifted prospects paired up with two of the greatest players NA has had.

Unfortunately for TSM fans, all of the team’s regional triumphs could never equate to success overseas at international tournaments. In both years together, TSM dropped out of the World Championship in the group stage after months of hype from the region and its fans.

The team eventually broke up in 2018, sending Doublelift over to Team Liquid, while Zven and Mithy made the move to NA to join TSM. The rest was history for the North American scene, with Liquid rising to sit upon the throne for a change.

It’ll be interesting to see how this roster plays after spending three years apart. Their synergy was off the charts, and many people believe that they were broken up far too quickly. Although they might not take the in-houses that seriously, hopefully these matchups are enjoyable for fans because everyone knows we need something to make us smile right now.