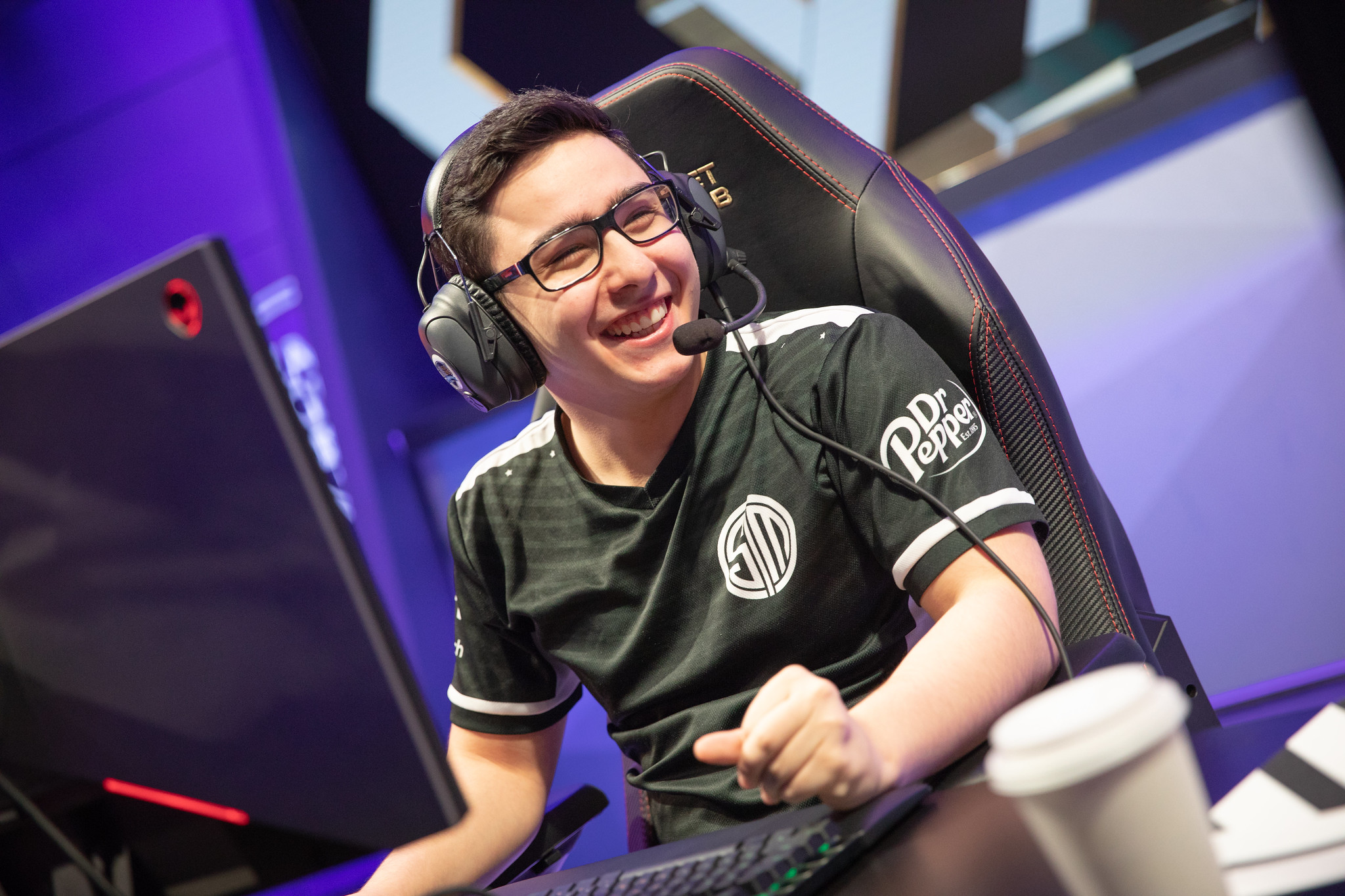 For the first time since the 2017 Summer Split, TSM have been crowned LCS champions. Despite a technical hitch that left a 40-minute delay in the second game of the series, the League of Legends team narrowly closed out the best-of-five against FlyQuest after a less-than-stellar performance in the regular season.

TSM entered this series as the underdogs for possibly the first time in the organization’s history of LCS finals. FlyQuest’s playoff run saw them take down tournament favorites Cloud9 and Team Liquid, along with TSM, to smoothly ride through the upper bracket into a finals spot. TSM, on the other hand, fell at the first hurdle to Golden Guardians and were sent into the losers bracket to fight for their spot in the final against Dignitas, Cloud9, and Liquid.

Related: TSM have already played more games in the 2020 Summer Playoffs than in the regular season

Having barely scraped into the final series, many fans were concerned about TSM’s ability to perform when it truly counted, with their bottom lane in particular having come under scrutiny for recent performances. Mid laner Bjergsen had taken the team’s life into his own hands with some of the best performances of his career to sneak into playoffs, but many were unsure as to whether he would be able to solo-win the series for a roster that still hadn’t quite found its footing.

This series proved those doubters wrong. Every member of the team stepped up when it mattered. Broken Blade put on a top lane masterclass on Jax and Camille, Doublelift looked comfortable and confident on the utility pick of Ashe, and Spica pulled off numerous Smite steals throughout the series.

Unfortunately for FlyQuest, the series was not helped by the technical difficulties that plagued them from the beginning. An unexpected heat wave across California caused a power outage in AD carry Wildturtle’s apartment, and with the whole team playing from their houses to maintain social distancing, he was disconnected from the game. Although the organization was able to get him to the team’s facility to continue the game, the nearly hour-long break did nothing to improve the already declining game state.

Despite heroic efforts by FlyQuest to stabilize the series after the disconnect, the team simply weren’t able to find the synergy that netted them such success throughout the playoffs. FlyQuest came back swinging in game three with well-executed picks by Santorin’s Hecarim onto Doublelift’s Ashe. The jungler killed the AD carry time and time again in the mid lane, leaving him with a 1/6/5 KDA and a bitter taste in his mouth as the teams entered the fourth game of the series.

TSM refocused their efforts in the top lane for game four, securing first blood onto Solo. Despite their aggressive early game, FlyQuest’s objective control reigned supreme. Spica pulled off two incredibly timed dragon steals in an attempt to prevent FlyQuest from locking down a fourth drake, but his efforts only delayed the inevitable. FlyQuest eventually claimed Infernal Dragon Soul, rotated to Baron, and sieged TSM’s base to take the series to game five.

“Silver Scrapes” sounded, and the teams stepped onto the Rift for the final time in the series. Between Bjergsen’s roams on Twisted Fate and Spica’s focus towards top, game five became the Broken Blade show. The TSM top laner, on Camille, dominated his lane, allowing his team to accumulate a gold lead FlyQuest couldn’t come back from. After a fight in FlyQuest’s crumbled base, TSM closed out the series to win the title of LCS champions.

With the culmination of the Summer Split, TSM will be attending their first World Championship in three years—and they will be doing it as North America’s No. 1 representative. Their historic performances at Worlds have been lackluster with the organization never having made it out of groups. Now, however, TSM have earned a ticket back to the group stage to test their mettle against the world’s best.