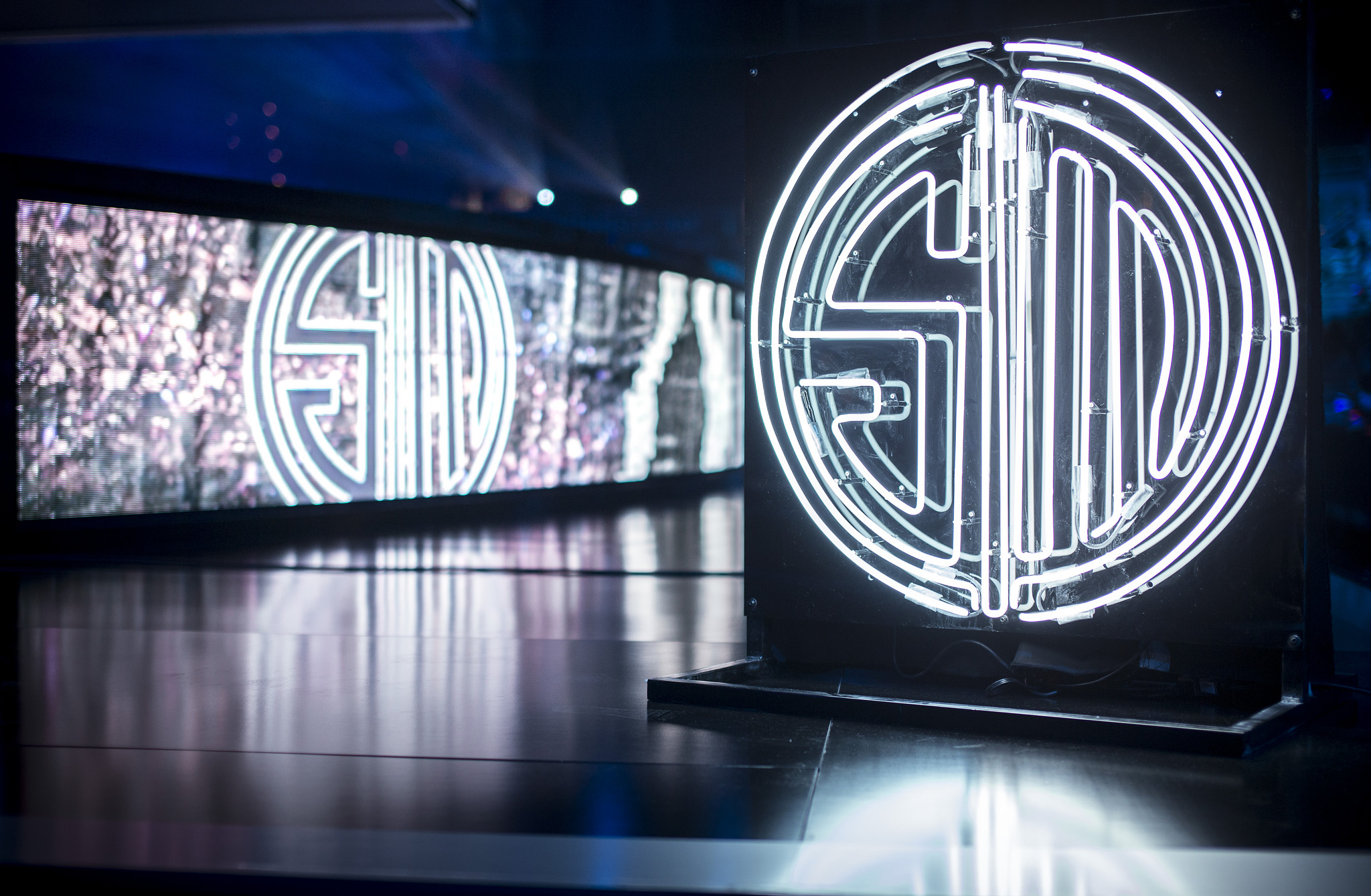 Smith signalled his free agency via Twitter, saying he’s looking to work with teams in “any English speaking region.” His departure comes amid a tumultuous regular split for Team SoloMid, who recorded their worst split record in the LCS to date. Indeed, Smith’s departure is hardly a surprise. He was widely criticized for poor handling of the pick and ban process during the season

TSM’s constant revolvement of coaches may be a cause for concern among fans. In November, the team brought in Smith and KC Woods to bolster their coaching staff. This arrangement didn’t last long, however, and Woods was let go in February.  With Smith’s departure, only Parth “Parthenaan” Naidu remains on the team’s coaching staff.

Smith will likely be the second person to leave TSM since the team recorded a second-place finish in the 2016 LCS Spring Playoffs earlier this month. The team announced earlier this month that it will hold tryouts for its support position after Bora “YellowStar” Kim expressed his desire to return to Europe.

Both Kim and Smith were recruited from the European 2015 LCS champions Fnatic as part of a hard restart for the North American organization, which included the signing of  Yillain “Doublelift” Peng and Dennis “Svenskeren” Johnsen. Those moves followed the departures of several of the team’s stalwarts, including Marcus “Dyrus” Hill, Lucas “Santorin” Tao Kilmer, Larsen, and Jason “WildTurtle” Tran.

Smith’s departure may signal a shift in focus from TSM, as the team prepares for the Summer Split and, if they qualify, the League of Legends World Championships in October.