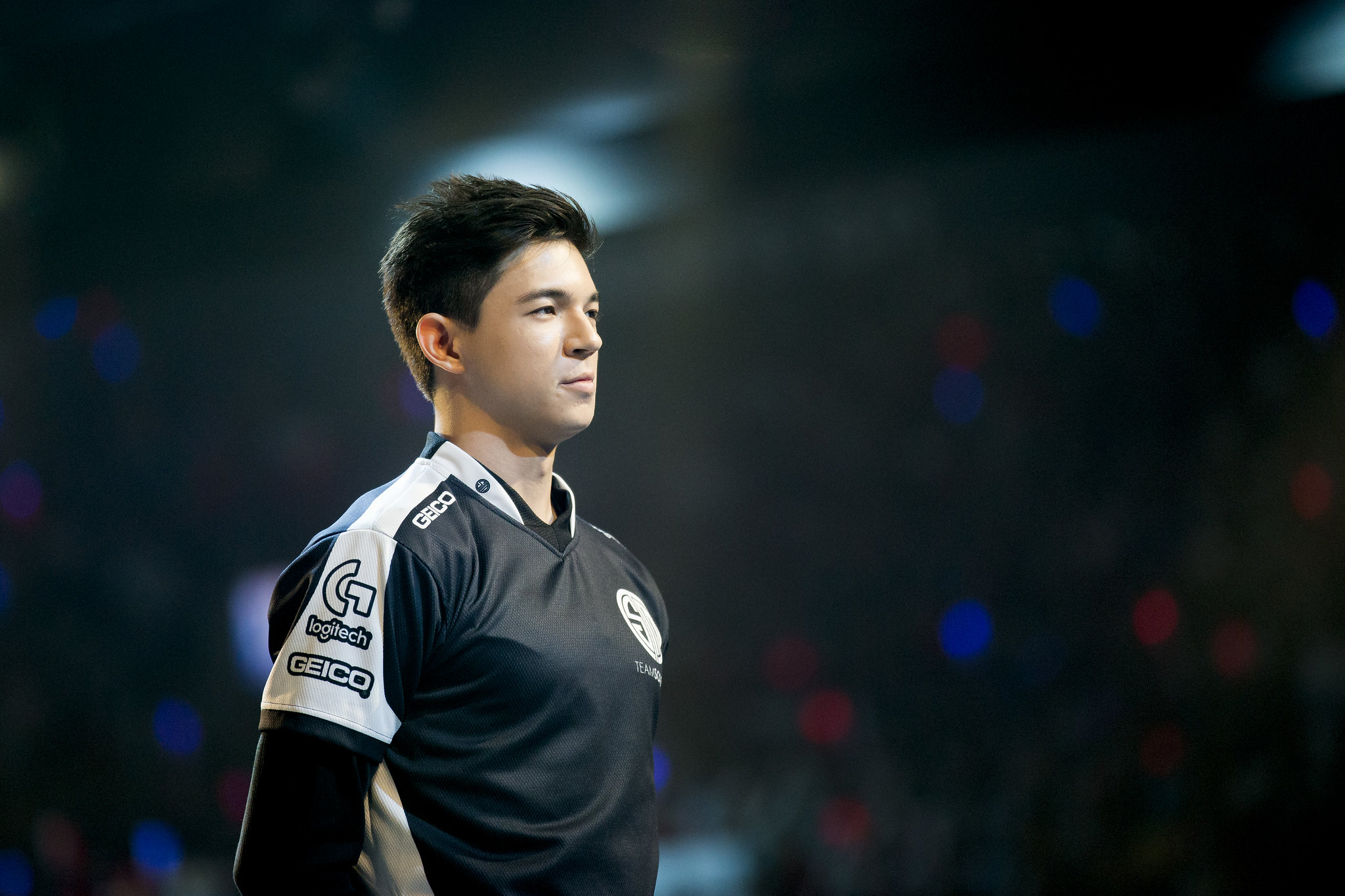 TSM made some blockbuster signings in the offseason. And now, the organization has loaded up its Academy League of Legends roster for 2021 by acquiring veteran top laner Hauntzer, former 100 Thieves AD carry Cody Sun, and former PCS support Yursan.

Hauntzer is a familiar name for most TSM fans since he played for the team from 2016 to 2018. The 25-year-old contributed to TSM’s dominance when they won three LCS championships in a row from the 2016 Summer Split to the 2017 Summer Split.

Across Summoner’s Rift, Cody Sun is also a veteran of the North American League scene. The 23-year-old last played for 100 Thieves this past year but was replaced by FBI during the team’s rebuild during the most recent free agency period.

He’ll be joined by a younger, growing support in Yursan. The 19-year-old rookie will be making his NA Academy debut in 2021 after spending six months with Alpha Esports in the PCS. He racked up the fourth-most assists in the league this past summer and placed the most wards of any support in the PCS, according to Oracle’s Elixir.

These three new additions will be joining former Legacy Esports jungler Babip and young mid laner Swordd as the final players on TSM’s Academy lineup for 2021. The veterans on the team should help guide the younger, more inexperienced rookies in their quest to become LCS-ready players.