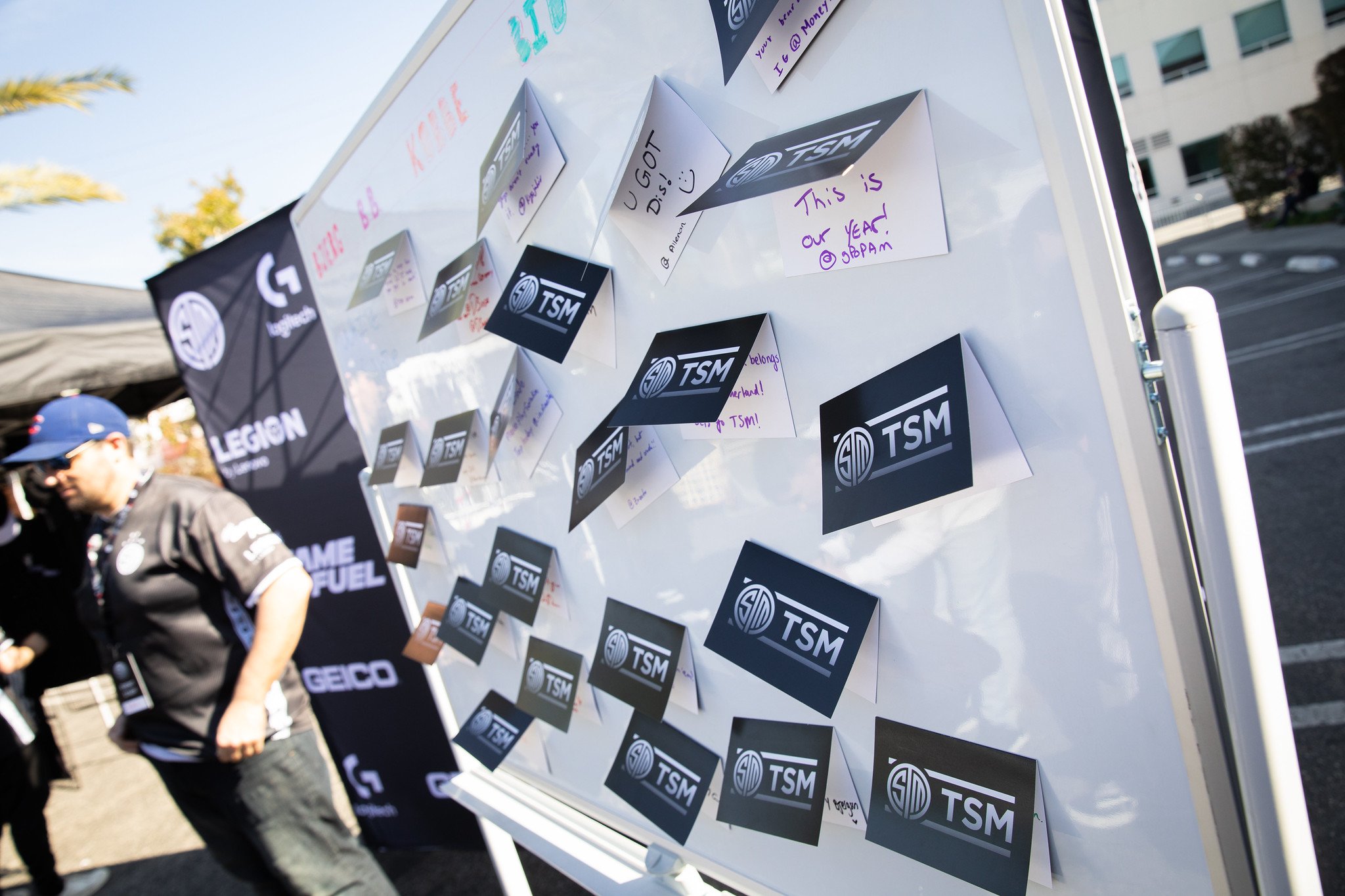 Viewers of Doublelift’s stream today overheard a conversation in which TSM president Leena Xu said “no one wants to pick up Dardoch,” TSM’s jungler.

During the stream, Doublelift paused just as Xu said, “It’s not up to me. Like, for example, no one wants to pick up Dardoch. That’s not my fault.”

Xu admitted on Reddit it was an “unfortunate mistake” and that she has previously had work conversations in the same room as Doublelift, her boyfriend and TSM’s new bot laner, but that her comments were caught on stream this time because of different stream settings. She also said the incident was her fault, not Doublelift’s.

Based on Xu’s comments, it appears TSM has tried to move Dardoch, who joined TSM in November, before the Summer Split. With Dardoch and recently-signed Misfits ADC Kobbe, TSM finished fourth in the LCS Spring Playoffs.

When TSM acquired Doublelift in April, many fans and analysts claimed there was a conflict of interest because of the relationship between Doublelift and Xu. In a vlog after the move was official, Doublelift said he would’ve still wanted to play on TSM even if Xu wasn’t a part of the organization.

Xu also said in a recent podcast appearance she thinks “it’s ridiculous that Riot came out and said, ‘Hey we did the investigation and everything has been approved by the league,’ and it’s still not really satisfying for [the community] and they’re still talking shit.”

Update: Leena Xu has apologized to “our community” and Dardoch for a “lapse of judgement [sic] on handling an important call next to a live stream.” She said Dardoch expressed interest in joining another LCS team after he was told he may be splitting time or moving full-time to TSM’s Academy roster.