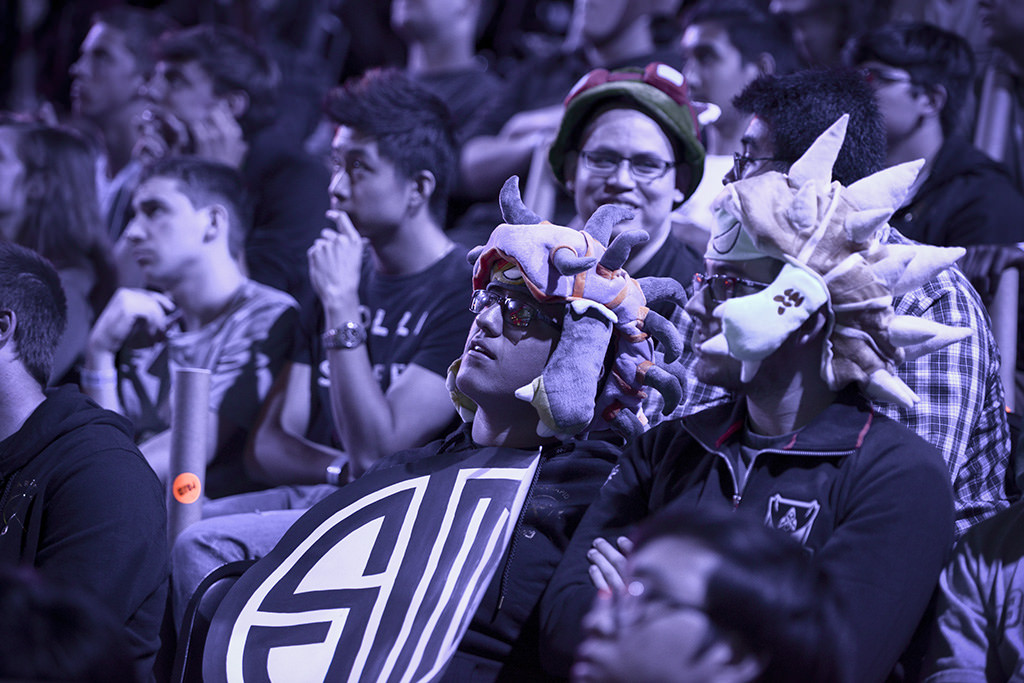 The biggest story of the NA LCS has been TSM’s struggles.

Expected to contend for more than just a regional championship, of which they’ve won several, this was a team with its eyes on Worlds. Maybe they looked too far in the future then, because they couldn’t seem to pick up a win in the region.

Fans and pundits blamed everyone for the losses to Liquid and FlyQuest last week. One of the biggest issues was new jungler Mike Yeung.

Yeung won rookie of the split last summer for his carry efforts on a doomed Phoenix1 squad. When he moved over to TSM, he joined a group of winners—players who had a habit of going to LCS finals in both NA and EU. If the team struggled, a lot of blame would find the TSM jungler, just like it has in the past.

Yeung struggled in the first week, and poor communication between the lanes and the jungle resulted in some truly erratic gameplay.

Related: Another TSM post-mortem: What the hell is going on?

Yeung looked to right the ship on Saturday against OpTic Gaming, one of the worst squads in the region. A loss to OpTic would be almost catastrophic. Desperately needing a victory, TSM drafted strong lanes and saved the jungle pick for last, hoping to give Yeung something he would be comfortable on.

That’s when they blundered. With safe, scaling champions in each lane, TSM reached for Evelynn, a predominately early-game jungler. Sure, her damage scales well, and any champ with invisibility is a menace at all times, but she just didn’t fit the team. She didn’t provide any peel or engage, and TSM weren’t lacking damage.

Incredibly, despite three losing lanes, OpTic secured key objectives, including two Infernal Drakes that would have been a huge boon to TSM’s comp. TSM not only didn’t contest, they weren’t even in position to do so.

Things didn’t get much better in the mid game. Despite a gold lead from having two champions running the pre-nerf version of the Kleptomancy runs, TSM had no jungle control. They couldn’t find a clean fight and OpTic eventually turned their advantage into a Baron.

Right when things looked most dire, though, TSM found a way to hold at their base. With huge wave clear coming out of Gangplank, Azir, and Ezreal, OpTic couldn’t end.

After taking a collective breath, TSM started to push out together. With scaling on their side, it didn’t matter that they had played four-vs-five for the majority of the bout. Their talent level and the power of their champions finally came through.

The work isn’t done yet for TSM though. They avoided catastrophe by coming back, but their win wasn’t pretty. They have a lot to prove tomorrow against Echo Fox. And TSM have a lot left to prove in order to truly save their season.