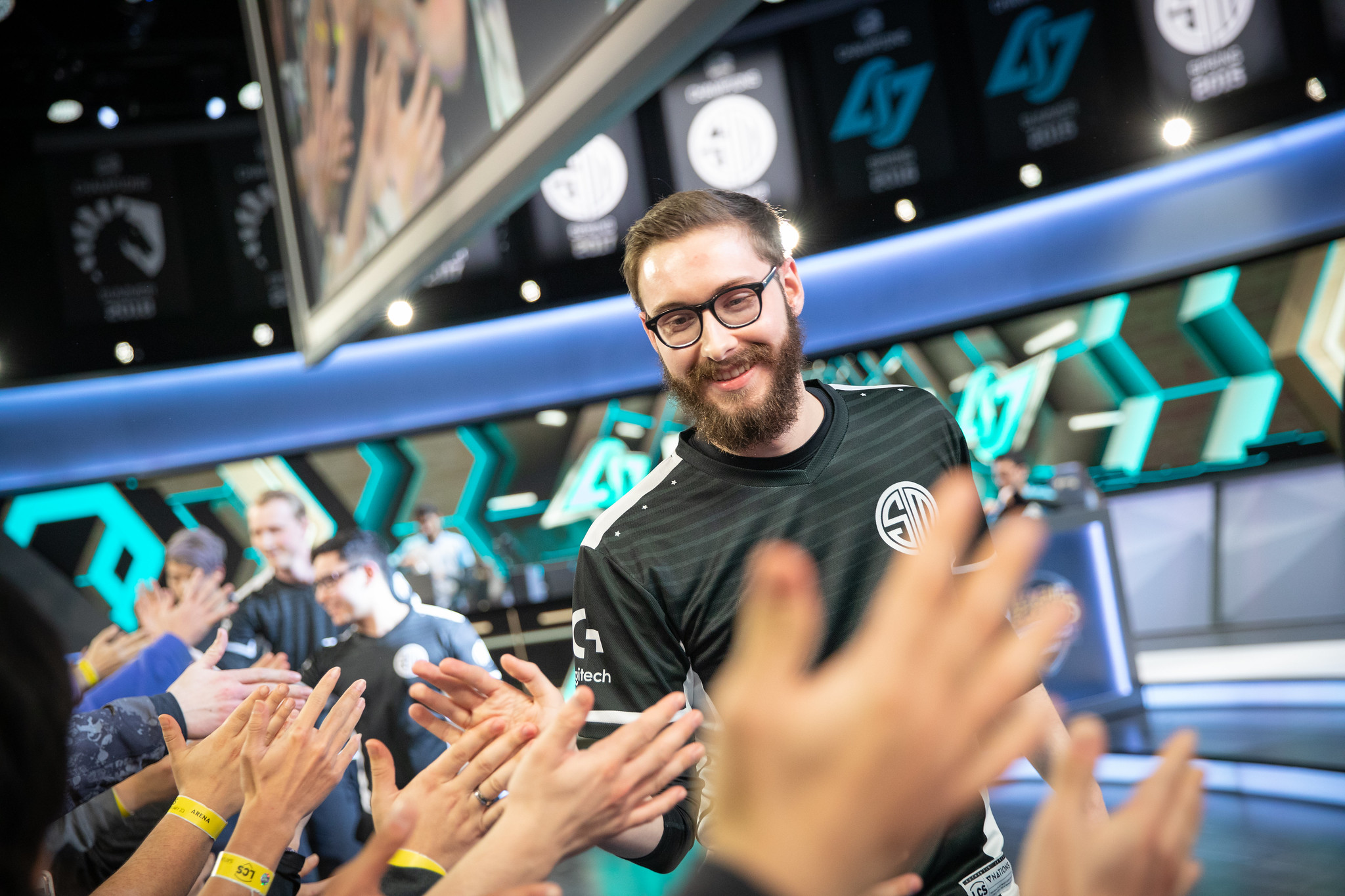 It’s been a busy League of Legends offseason for TSM. But after a month of roster moves and staff changes, the team has finally introduced its starting rosters for both its LCS and NA Academy teams for the 2020 season.

The TSM staff list looks a bit different now, too. Peter Zhang is the head coach for the LCS lineup—he was chosen due to his “experience and skill set,” while also having worked with the team for the past year. Ham “Lustboy” Jang-sik will be the strategic coach, while Haitham Algbory will be joining TSM as an assistant coach.

While TSM heads off to Shanghai for a team boot camp, fans can’t help but wonder if these changes are enough to push them past the obstacles they ran into over the past two years. With Kobbe, Dardoch, and Biofrost, this team could be great if they can actually develop good communication and a clear team identity.