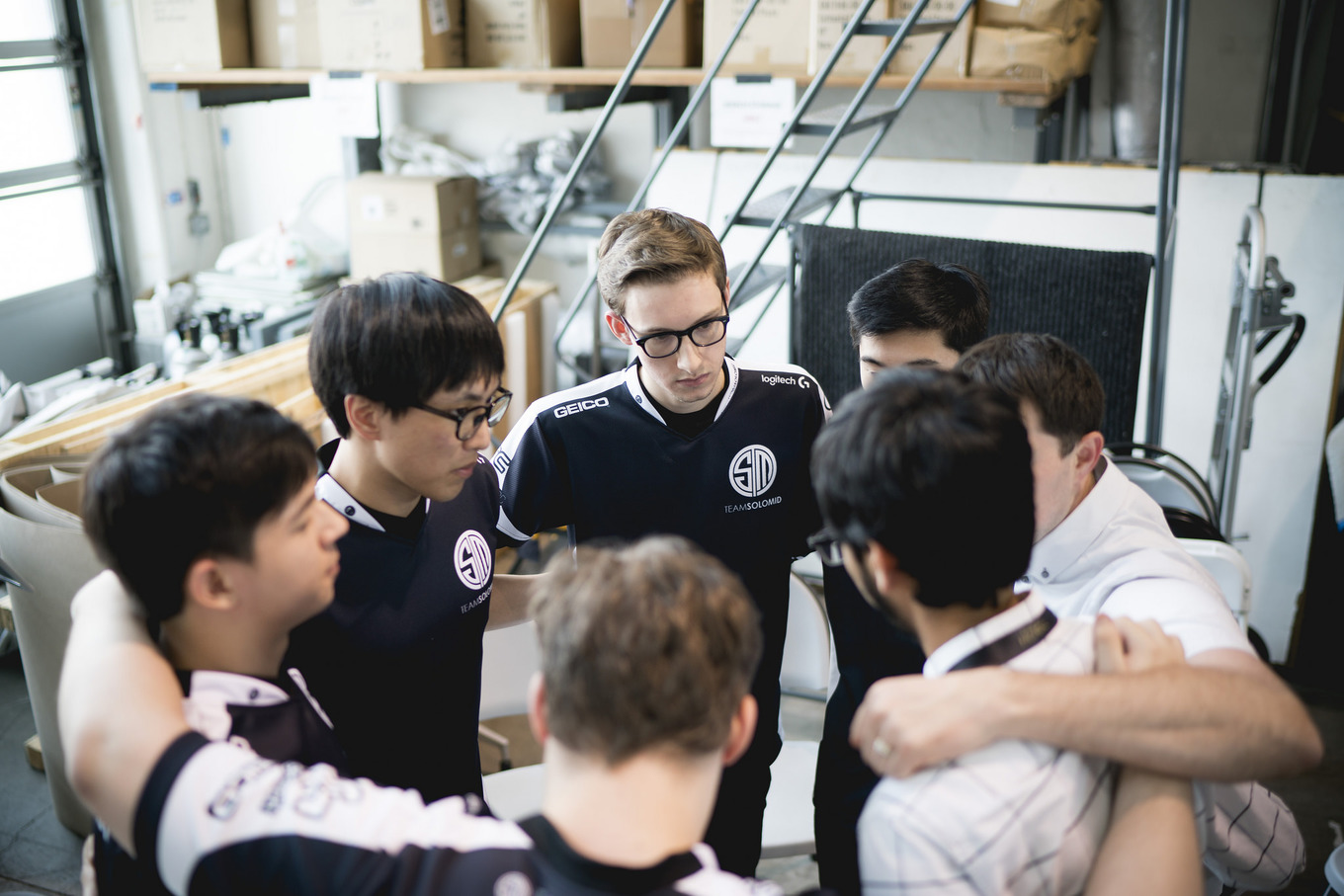 The ranks of the unbeaten went from four to two during week two of the NA LCS Summer Split, but one squad emerged as the clear cream of the crop — Team SoloMid.

With both teams tied atop the table at 3-0, TSM got past Immortals on Sunday, taking the series in a back-and-forth third game. In the deciding game, TSM recovered from a late-game team fight loss just in time to catch Immortals on the tail end of what could have been a match-clinching Baron.

Vincent “Biofrost” Wang landed a long-range Bard ultimate to prevent Immortals from retreating to base with the Baron buff.

The first two games of the series weren’t quite so compelling as the two teams traded lopsided performances.

The win signified a changing of the guard, as Immortals was last split’s dominant regular season team, finishing 17-1 before falling to none other than TSM in the semifinals of the spring playoffs. With a 4-0 record and two straight series wins over Immortals, it’s safe to say that TSM is the top dog in NA LCS, at least for now.

The emergence of top laner Kevin “Hauntzer” Yarnell has been a key reason for TSM’s early season success. Prior to the start of Sunday’s matches, Hauntzer was third in the league in damage dealt per minute. Not bad for someone with a reputation for being willing to play tanks and take a backseat to TSM’s more established carries.

What’s especially impressive about Hauntzer’s damage output is that he was the only top laner in the top 10 on the list. The rest were ADCs and mid laners.

The other undefeated squad

Team EnVy, newcomers to the NA LCS, are the only other team yet to lose a series, sitting at 4-0 alongside TSM after week two. EnVy maintained its perfect record by knocking off Apex in a three-game series and sweeping Phoenix1.

Though a 4-0 record is certainly impressive, especially for a team that was pulled together less than a month before the beginning of the split, EnVy has yet to be truly tested. The team’s wins have come against opponents that currently have a combined record of 4-12.

One defining feature of EnVy’s playstyle is a heavy focus on taking dragons. The squad amassed 16 compared to five for opponents in week two matches, and EnVy has taken a league-leading 32 dragons overall. The next closest teams are Cloud9 with 27 and TSM with 23.

Rookie ADC Benjamin “LOD” deMunck continues to impress with a 10.1 KDA that’s second-best in the league. In fact, six of LOD’s nine deaths occurred during a single game, meaning he’s only died three times in the nine other games.

EnVy will face its first true test next week with matches against Immortals and defending champions Counter Logic Gaming.

The rest of the pack

Cloud9 was the only team other than TSM and EnVy to go 2-0 in week two. The early-season success is encouraging for a C9 squad that is trying to adapt after overhauling its roster after the Spring Split.

On the other end of the spectrum, CLG brought back its exact roster that made a run to the finals only to fall to defending world champions SK Telecom T1 at the Mid-Season Invitational. Despite picking up their first win of the split against Team Liquid, CLG has struggled to find its rhythm so far. CLG closed the week on the wrong end of a sweep versus C9 in which neither game was particularly close.

Liquid also picked up a win this week against Echo Fox and sits at 1-3 overall. The team also started slow last split before looking dominant down the stretch en route to a fourth place finish.

Week two saw a few fun examples of teams finding big performances from champions that are outside the current meta.

NRG eSports gave Immortals a scare when Gyu-min “Ohq” Oh went off for 12/3/9 with Twitch in the opening game of the series, which Immortals would eventually come back to win in three games. Later in the weekend, top laner Diego “Quas” Ruiz, known for his large champion pool, showed that Illaoi may be a viable pick, going 4/0/2 in NRG’s series win over Echo Fox.

Jeon “Ray” Ji-won’s cataclysmic 9/2/8 as full damage Jarvan IV was enough to score Apex one win in the team’s series loss to EnVy. Unfortunately for Apex, Ray’s Jarvan was pretty much the only highlight of the week as the team dropped both its matches to fall to 2-2.

Not to be overlooked, Michael “Bunny Fufuu” Kurylo had us hooked with his signature Thresh pick in C9’s series-opening win against CLG, flaying his way to a 1/1/11 spread.