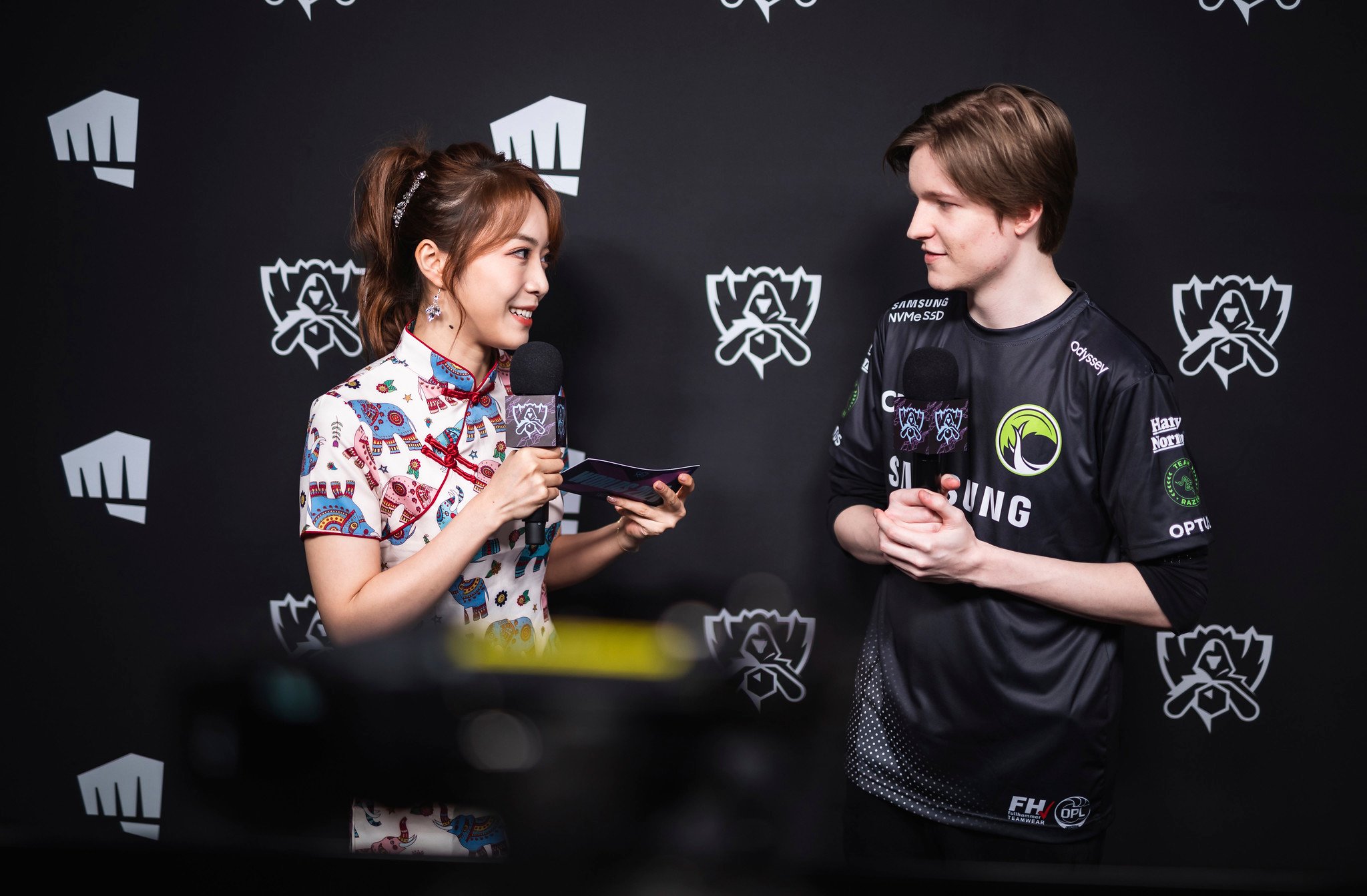 TSM has made some big moves for the future of its League of Legends team by acquiring two big names for the 2021 competitive season. Former OPL jungler Leo “Babip” Romer and 18-year-old NA mid laner Rico “Swordd” Chen will be joining TSM’s Academy roster moving into next year.

Babip made waves with the OPL’s Legacy Esports over the past year, after he helped the team win back-to-back regional championships. Legacy was also the best team in the region by far, ending both the 2020 Spring and Summer Splits in first place.

Babip had the third-highest KDA in the league with 67 kills and 138 assists, and the least deaths of any OPL jungler during the 2020 Summer Split, according to Oracle’s Elixir. His smart pathing and decision-making alongside his teammates were crucial in the team’s road to Worlds.

Meanwhile, TSM has finally moved up Swordd to its Academy team. The young mid laner joined the organization’s junior League team at the start of 2019 and quickly became one of NA’s most promising prospects.

TSM still has plenty of spots to fill on its Academy roster. Reports have said that the management is looking to promote current Academy AD carry Lost to the main lineup for 2021. He would join former Suning Gaming member and superstar support SwordArt in the bottom lane.