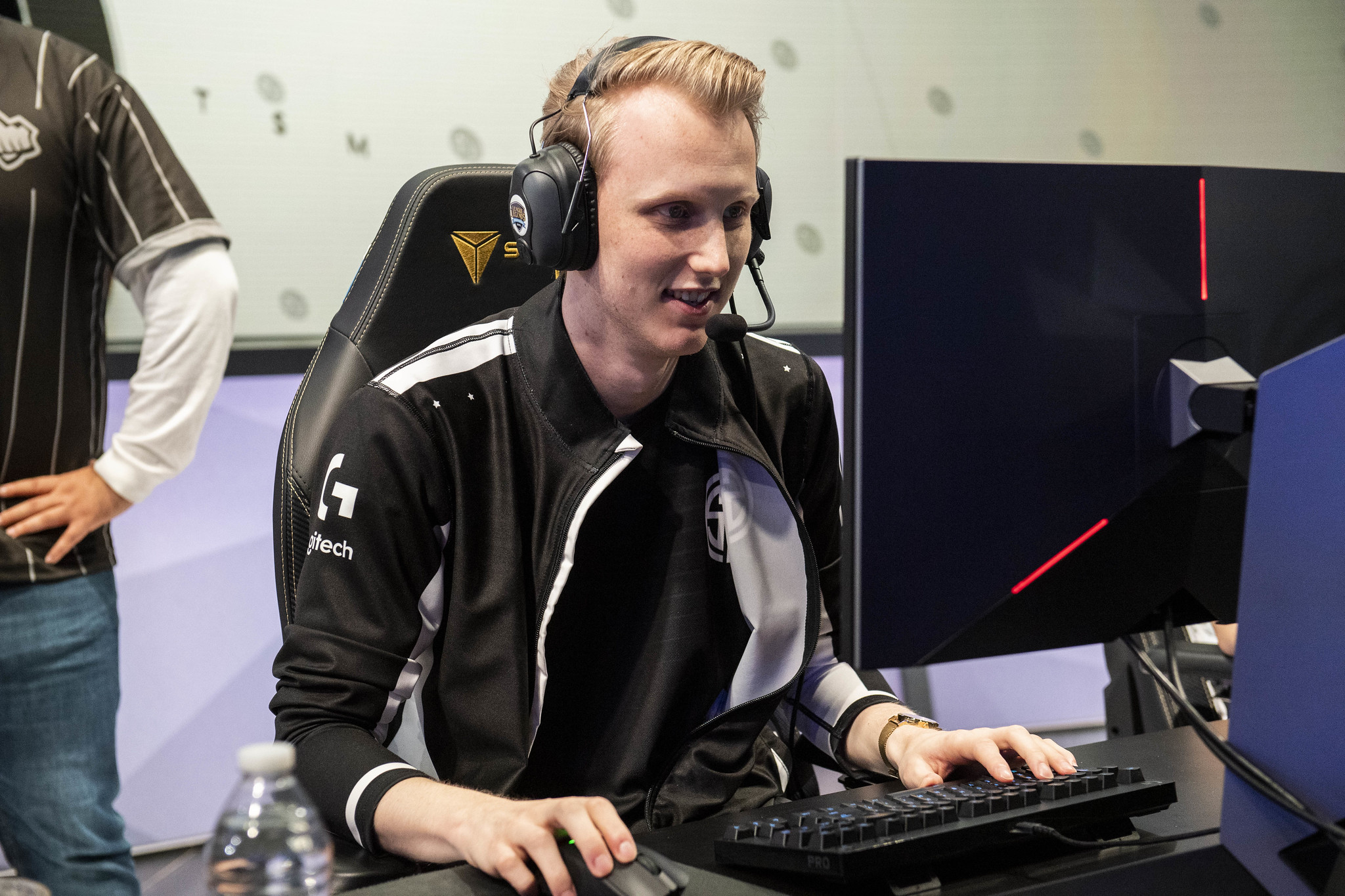 With the help of Jatt’s shoutcasting, TSM beat Golden Guardians today in a back-and-forth game.

“I think we messed up the early game, and we got behind bot lane,” TSM AD carry Jesper “Zven” Svenningsen said in the post-game interview about TSM’s early-game deficit.

“Later in the game, [Golden Guardians] macro was a lot worse than ours,” Zven said. “I think [Twisted Fate] should stop Camille from splitting side lanes, but they didn’t really manage to do that so Camille just got a lot of towers, and in the end, they had a hard choice of either their base and the Baron. If we get the Baron, we win, and if we get their base, we win.”

But even with Golden Guardians’ lackluster late-game macro, it took TSM two separate Baron steals to seize control of the game. The first Baron was stolen by TSM’s support Andy “Smoothie” Ta. With the help of these two Baron steals and top laner Sergen “Broken Blade” Çelik completing his game of side-lane splitting with a Nexus backdoor, TSM found the win in classic slow and methodical TSM fashion—a style we haven’t seen from TSM in some time.

“I think after we got rolled over at Rift Rivals we tried to be more proactive in the last two weeks we played,” Zven said. “It failed some games, against CLG we played Yasuo Gragas [and] it didn’t go so well, obviously.

Unlike TSM’s previous proactive games against CLG and C9, today’s match vs. Golden Guardians “wasn’t much of that,” Zven admitted.

“I guess once you lose because you aren’t good enough, you go back to what works without being good,” Zven said. “Our comp wasn’t that hard to play, but it works in the LCS.”

Zven and TSM will continue their playoff push tomorrow when they face off against OpTic Gaming.