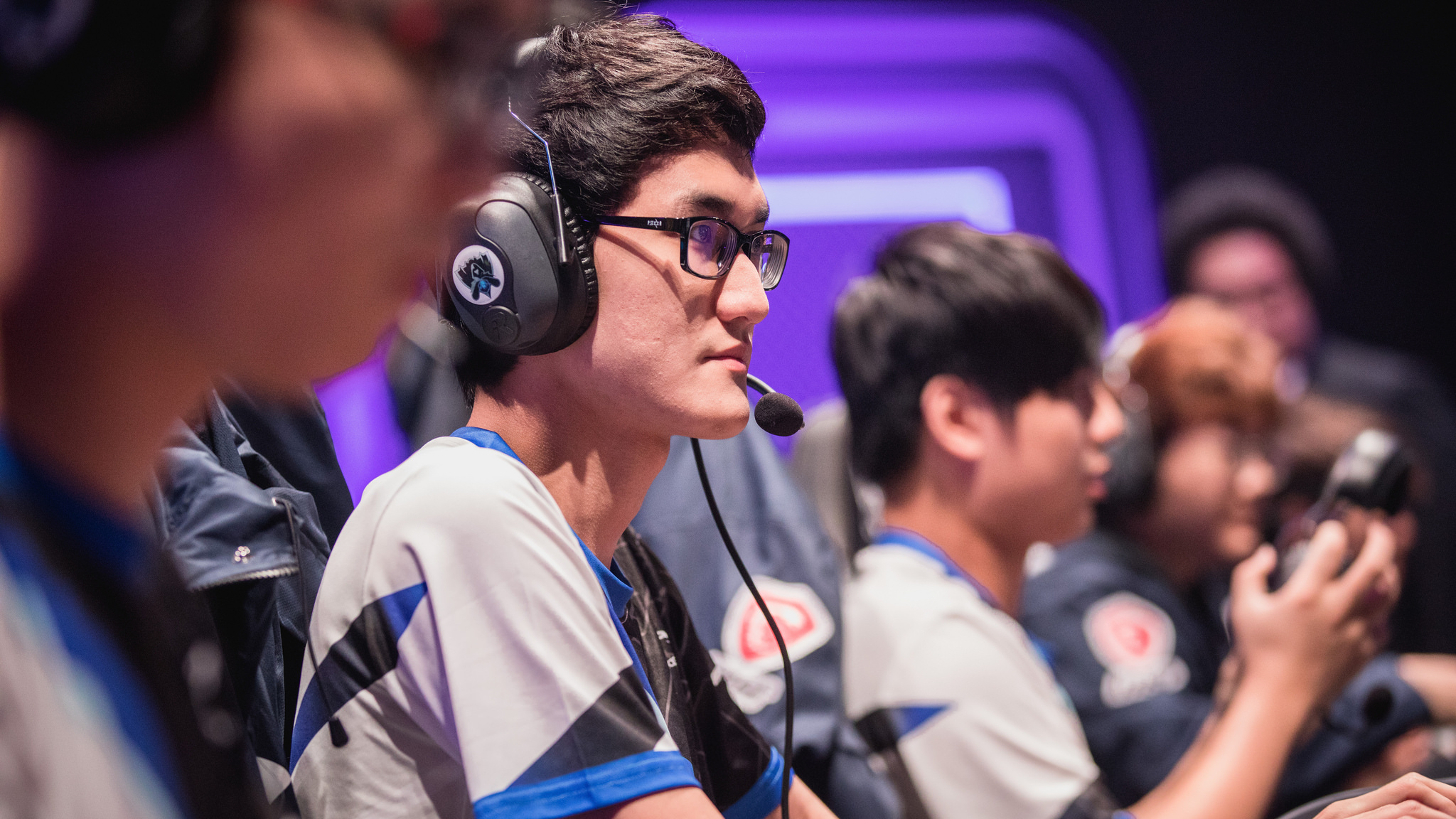 Flash Wolves earned their first and only victory of Worlds by defeating TSM earlier today.

TSM, coming off an impressive comeback against Misfits, knew that a win over Flash Wolves would keep their fate in their own hands and put them in good standing to advance to the quarterfinals.

Flash Wolves, however, didn’t read the script and looked dominant for most of the game. At the beginning, Flash Wolves took advantage of TSM’s squishy top lane to pick up not only one, but two kills. Yu “MMD” Li-Hong quickly got ahead in both gold and experience to dominate the tempo of the game.

TSM, knowing that they needed to get their other lanes ahead, tried to find fights in the bot lane by being proactive. Flash Wolves anticipated this, however, forcing successful counter attacks.

This forced TSM to heavily invest into a single wave, which Flash Wolves were happy for them to do. When TSM went for a five-man gank in the bot lane, Flash Wolves focused on getting objectives and constantly trading to keep themselves ahead.

After another failed teamfight around the 20-minute mark, TSM fell once again, giving Flash Wolves the Baron, which they used to end the game shortly after in what can only be described as a dominant performance from the LMS side.

Now, TSM’s fate is out of their hands. If Misfits beat Team WE in the last game of the day, TSM are out of Worlds. If Team WE win, Misfits and TSM will face off against each other in a tiebreaker to decide who goes on to the quarterfinals.