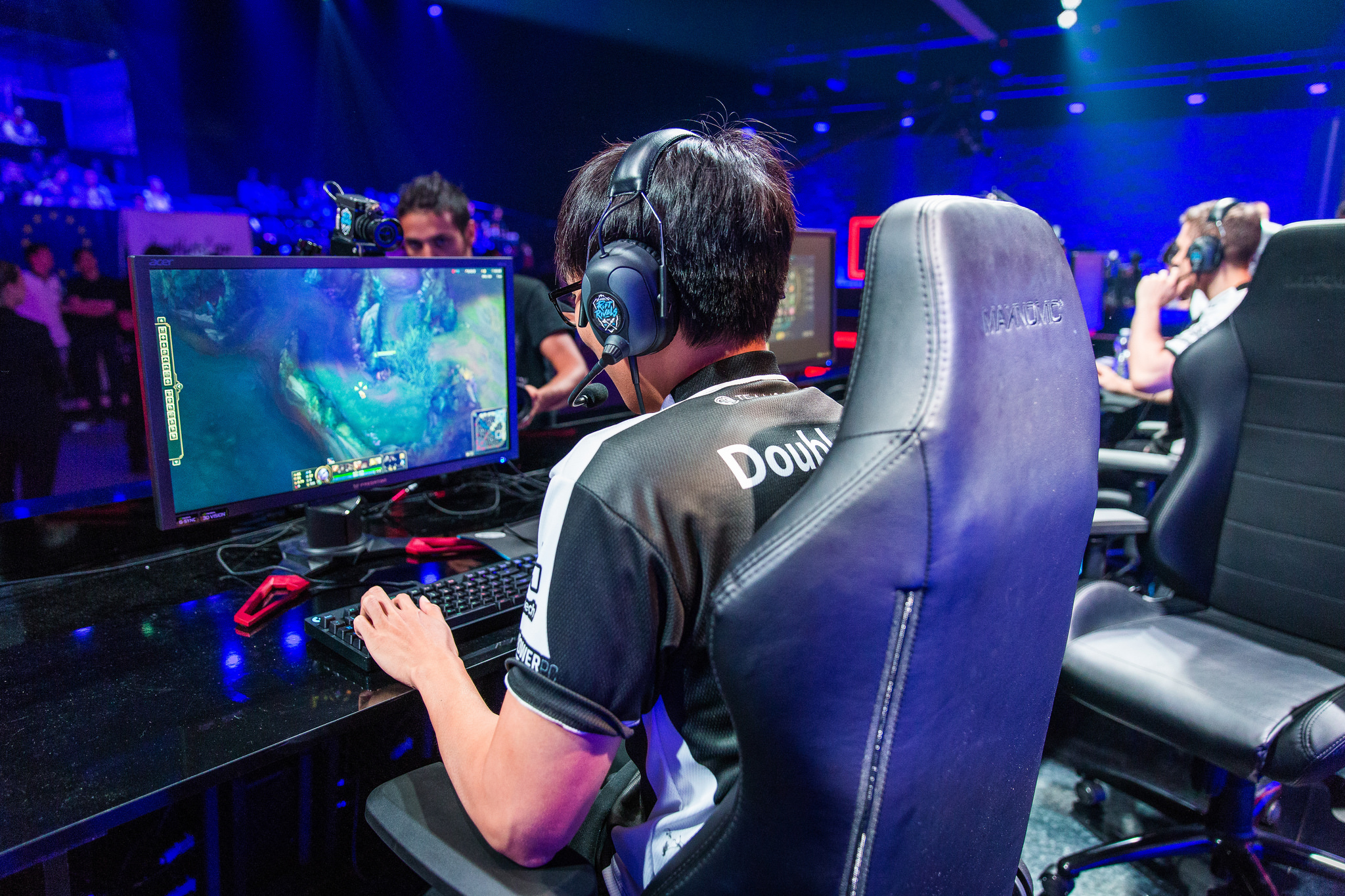 North America has dominated Europe in the majority of games at Rift Rivals.

NA teams won eight of the 14 games played so far in Berlin, and looked to continue their dominance heading into the third and final day of the event. TSM crushed Fnatic the last time these teams met at Rift Rivals on July 6, and Fnatic were out for blood.

Fnatic started the match off beautifully, with a quick invade in TSM’s top lane that gave them a kill and an early lead. TSM were quick to respond, however, picking up a kill of their own moments later to bring everything back to level footing.

After the initial exchange, Fnatic fell apart. TSM played the match beautifully, taking four kills in 60 seconds across multiple lanes to earn themselves a 3,000-plus gold lead in the opening ten minutes. Fnatic were just too greedy and overconfident—and it cost them.

TSM continued to pressure Fnatic into the late game by picking up multiple objectives across the map. This forced Fnatic to play around TSM’s game plan or face an early defeat. TSM were far too ahead at this point, and Fnatic couldn’t do a thing to stop them. TSM were able to take the first Baron of the game with ease because Fnatic were unable to fight back or contest the objective at all.

Fnatic had fed TSM too much. Even when Fnatic found fights, the team had little-to-no damage to do anything. This gave TSM breathing room in fights, allowing them to kill off Fnatic players with ease while breaking into the base.

TSM respected the possibility of a Fnatic counterattack, though, and pulled away, choosing to pick up more objectives and a second Baron buff before they finally made their move. One final fight in Fnatic’s base saw TSM dismantle their opponents with ease, giving TSM the victory.

Fnatic’s hopes of reaching the Rift Rivals finals as the EU LCS representative rests on Unicorns of Love. If Unicorns win their next game against P1 then they advance to the finals. TSM, on the other hand, have all but secured their spot in the final. A win against G2 at the end of the day would be the icing on the cake for the North American champions.