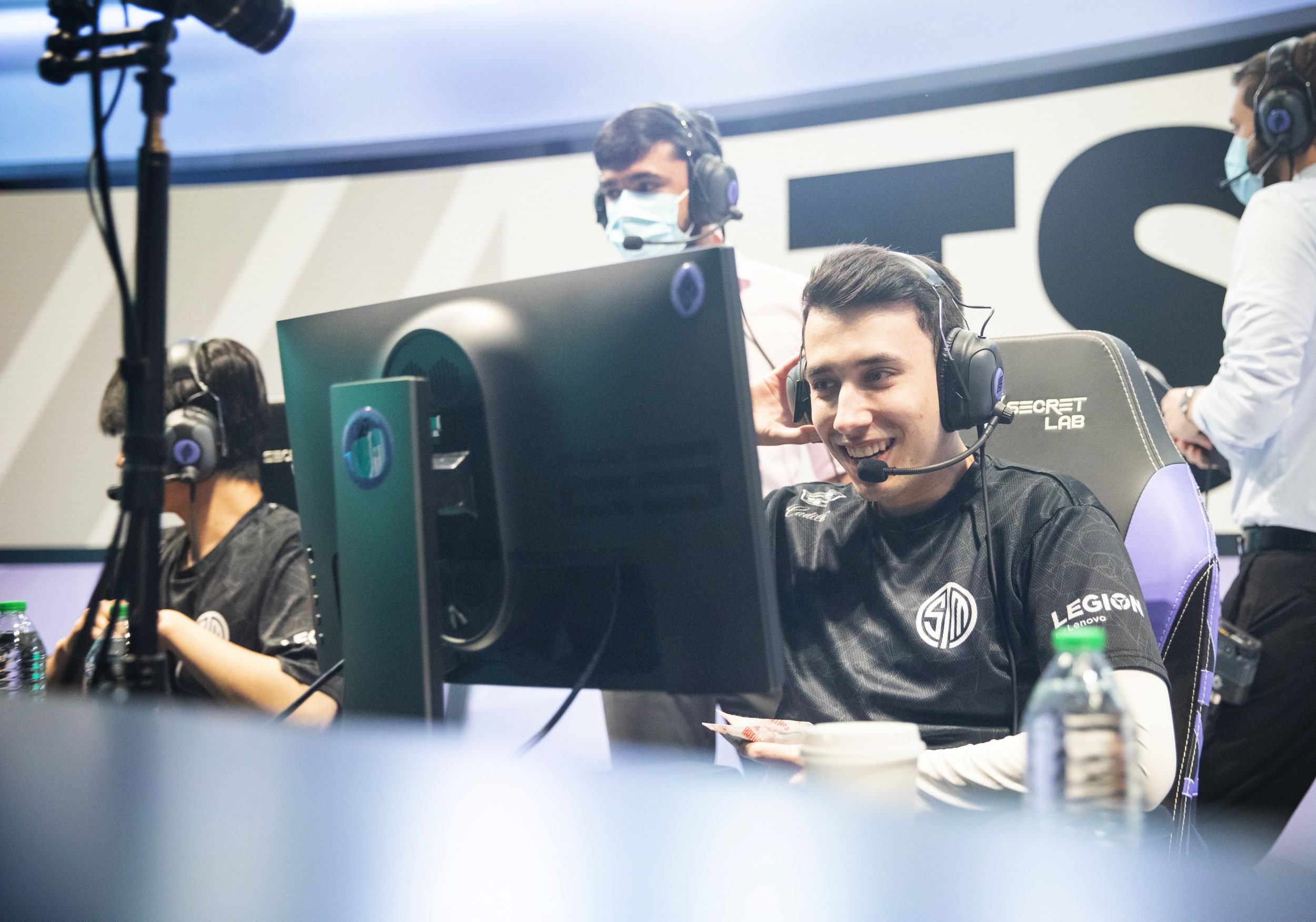 When it comes to competitive League of Legends, TSM and Team Liquid do not disappoint. For years, they’ve entertained fans around the world through their rivalry. This time around, TSM gained the upper hand in their matchup today, though the feud is far from over.

In their final bout of week seven in the LCS Summer Split, TSM defeated Liquid to once again tie for the top spot in the rankings alongside 100 Thieves. They finished the weekend 2-1, but still seem shaken by their loss to FlyQuest’s Academy roster on Saturday.

Contrary to expectations, neither TSM nor Liquid started the game too aggressively. Liquid opted for a more tank-oriented comp suited for longer fights, whereas TSM’s squishier champions sought to poke from afar and stay away from any close skirmishes. The two compositions were so different that every time the teams bashed heads, they’d trade evenly. The focus on farming made it clear that both teams wanted this game to go late.

Liquid maintained an early gold lead, but the objective pressure was entirely in TSM’s favor. Spica’s control of his and Armao’s jungle made any sly engages by the Liquid squad nearly impossible, and TSM’s jungle vision security further emphasized that dominance. The resulting itemization made all of TSM’s players unstoppable, allowing the team to walk up to objectives without any fear of contesting by Liquid. One Cloud Soul and Shurima Shuffle from PowerOfEvil to secure Baron later, TSM completely opened Liquid’s base and took their Nexus as the prize.

TSM and 100T now coexist in first place in the Summer Split standings, though TSM has one more loss than their counterparts. This scenario could change tonight, though, after 100T face the new FLY roster for the first time, which may result in their sole possession of first place as the Summer Split quickly comes to a close.