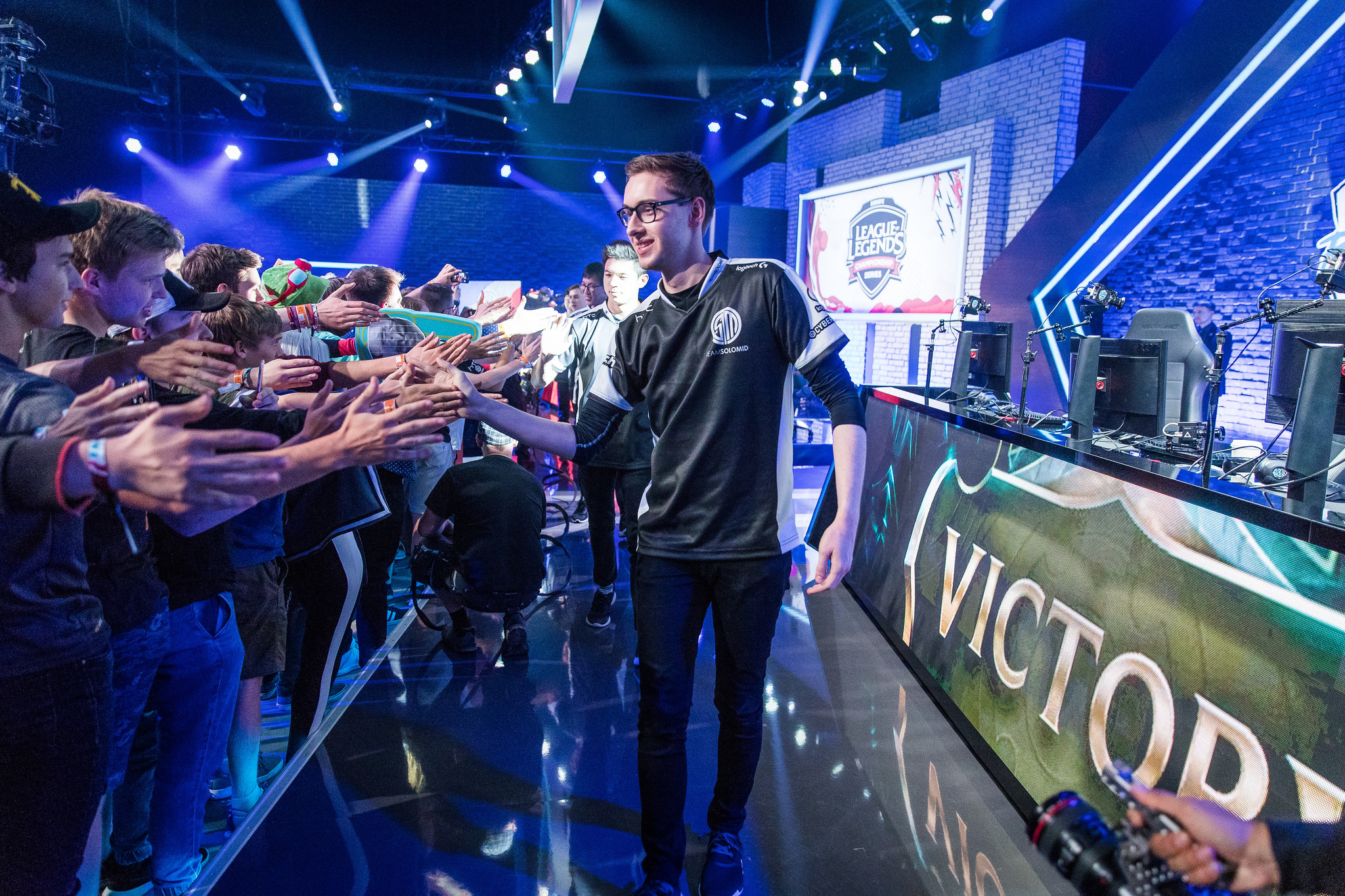 TSM have started to enact their revenge on Unicorns of Love.

An unlikely kryptonite to North America’s hometown heroes, UOL have upset TSM the two times they’ve faced each other in the past two years, at IEM Oakland and San Jose.

For TSM, a loss to UOL today would feel much worse than to any other European team at the tournament. The League of Legends community would never let TSM live down another loss to UOL.

In order to prevent any further embarrassment, TSM created a strong draft filled with comfort picks like Syndra and Lucian, ready to beat down their European opponents with standard play. UOL went for their bread and butter though, and drafted a composition filled with unconventional picks like Irelia and Hecarim.

Ready to make the Irelia pick work, UOL top laner Kiss “Vizicsacsi” Tamás solo’d Kevin “Hauntzer” Yarnell twice, establishing an early lead for himself. Over in the mid lane TSM mid laner Søren “Bjergsen” Bjerg was counteracting Vizicsacsi’s advantage with a lead of his own, getting a solo kill onto Fabian “Exileh” Schubert.

With both teams pretty equal in terms of gold, the game was primarily decided on macro play, one of TSM’s strengths. Able to get a pick, TSM went straight to the mid lane. In an attempt to try and save their turret, the remaining UOL players tried to make a defense. TSM immediately jumped on UOL, finding two kills before they took the Baron.

Ahead in gold and now empowered by Baron, TSM could see the game’s conclusion. Rushing down the mid lane they had prepped earlier, TSM ended the game. The players’ celebration over their wins today were likely made all the better knowing that they were safe from Reddit’s jokes for another day.

TSM will have a chance to complete their revenge over UOL on June 6, when the two teams battle once more in the Rift Rivals group stage.