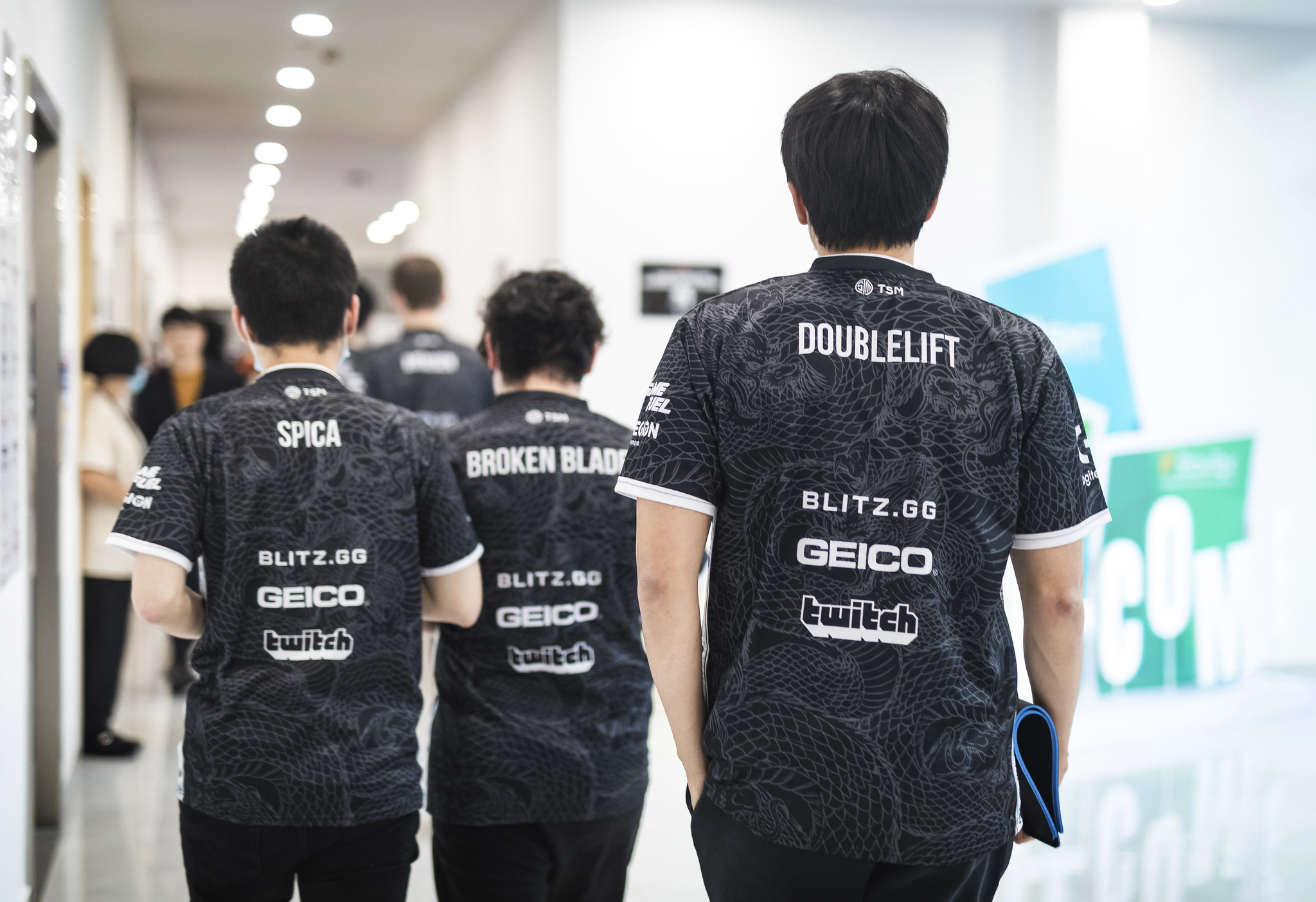 This past Worlds trip was pretty tough for TSM fans. The League of Legends team failed to record a single win in their group, and they went home with one of the most disappointing finishes of any first-seed roster. But star AD carry Doublelift detailed today how difficult it really was for the team during the tournament.

“Basically, the entire Worlds experience after the first week, we probably had a 10-percent win rate in scrims,” Doublelift said during his stream. “I pretty much knew that it was gonna be really fucking hard for us to win. We were just getting outplayed in a lot of the scrims, and we were losing a lot of the fundamentals.”

He explained that the team’s mood took a turn after the first week of groups, and it never recovered after they lost three games in a row. Doublelift also said that the players lost trust in each other, and some players were even “ruining practice” by making coinflip plays and “playing really stupidly.”

Because of these mistakes, scrims were practically over in the opening minutes of each game. Without any meaningful practice, TSM’s unacceptable results carried over into the next week, causing them to fumble each matchup once more.

This recent result will inevitably cause TSM’s management to make some sweeping changes to its roster and coaching staff. The League community is still in shock over Bjergsen and his decision to retire from competitive play to become the head coach for the team.

Next year, TSM will look very different. Can this new TSM era bring in a different level of success? Or has TSM’s fate been sealed? Get all the answers when the next LCS Spring Split begins in 2021.