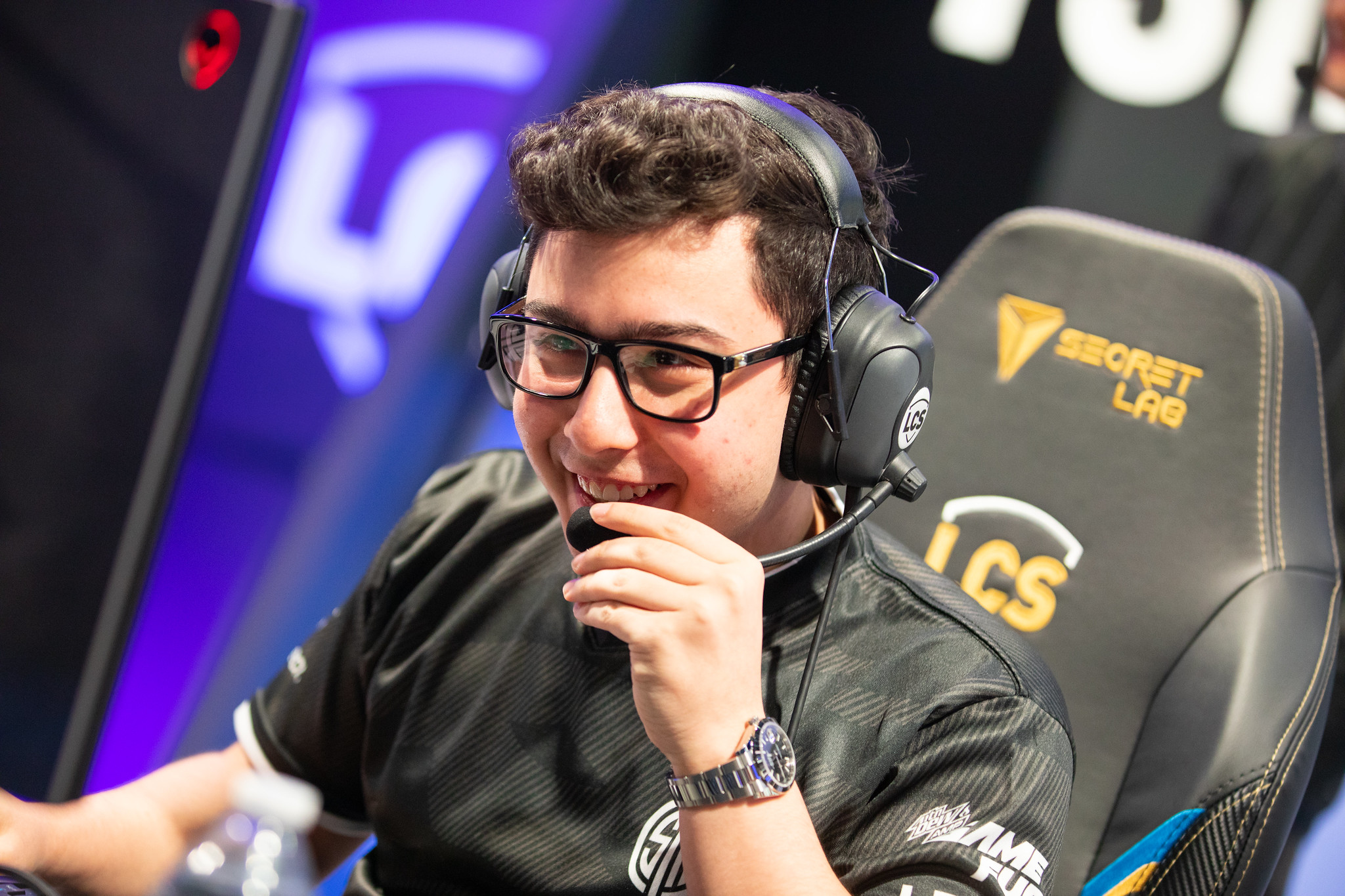 If you doubted TSM after their lackluster start to the 2020 League of Legends season, you might want to rethink your criticisms. The perennial LCS champions are now on a four-game winning streak after a convincing victory over Golden Guardians today during week three of the LCS Spring Split.

In week one, TSM looked extremely hesitant throughout their games, with players failing to follow up on engages and clear miscommunication in the mid-to-late game. This week, the roster looked confident and decisive in every move it made as a single unit.

Whether it was a well-timed dive in the top lane or a strong teamfight win to seal the match victory, TSM moved forward and closed out the game with only a few small mistakes. Top laner Sergen “Broken Blade” Çelik had a big game on a Qiyana flex pick, netting himself nine kills with several fight-deciding ultimates.

Meanwhile, Golden Guardians struggled once more to find any success with their plays. The team is now 1-4 in the Spring Split and has failed to show any improvement over these last few weeks. Currently, Yuri “KEITH” Jew has the worst KDA of any player in the LCS at 0.6, and Kevin “Hauntzer” Yarnell is the third-worst with a 1.4 KDA.

Golden Guardians will need to try something different soon, because consistent losses like this can snowball out of control quickly in the LCS. They face off against Team Liquid—who some consider the best team in North America—for Monday Night League.